Wayne Fogden’s Bronte Pool work began like his other series; one photograph resonated enough for him to embark on a long-term project. That first photograph of the ocean pool was captured on a stormy winter evening in 2008. The melancholy image appealed because it was more than a picture that simply documented a place. It was the inspiration to further explore the subtle beauty, drama, colour and emotion associated with the coming together of various elements found at the pool: the light at dusk, the calm water of the pool, the movement of the unpredictable sea, the graphic patterns of the swimming lanes, the contrasting textures of cement, sandstone, timber and chrome, the subtle reflections off the water and the perceived lonesomeness of solitary swimmers.

This series is the result of many fleeting excursions to Bronte when summer was long gone, when the water was too cold for most and just after the sun had set, when the quickly fading light was at its softest. 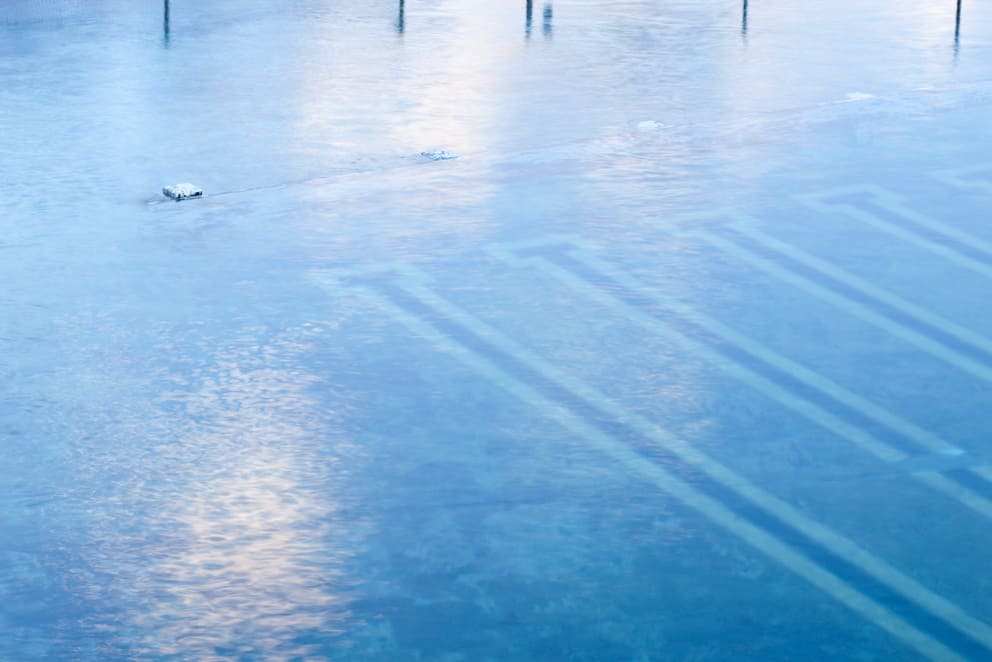 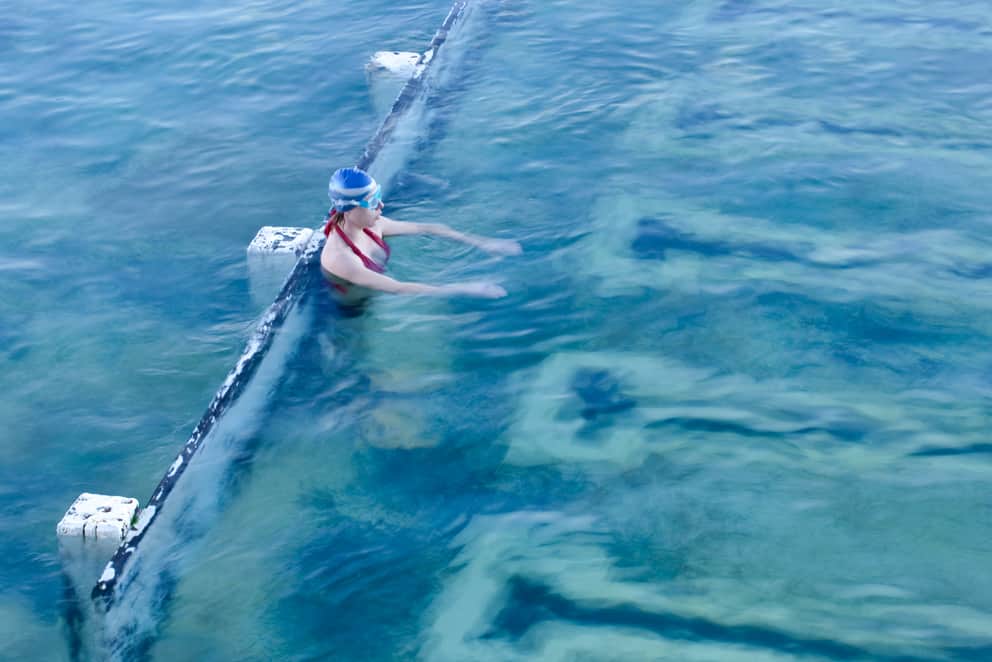 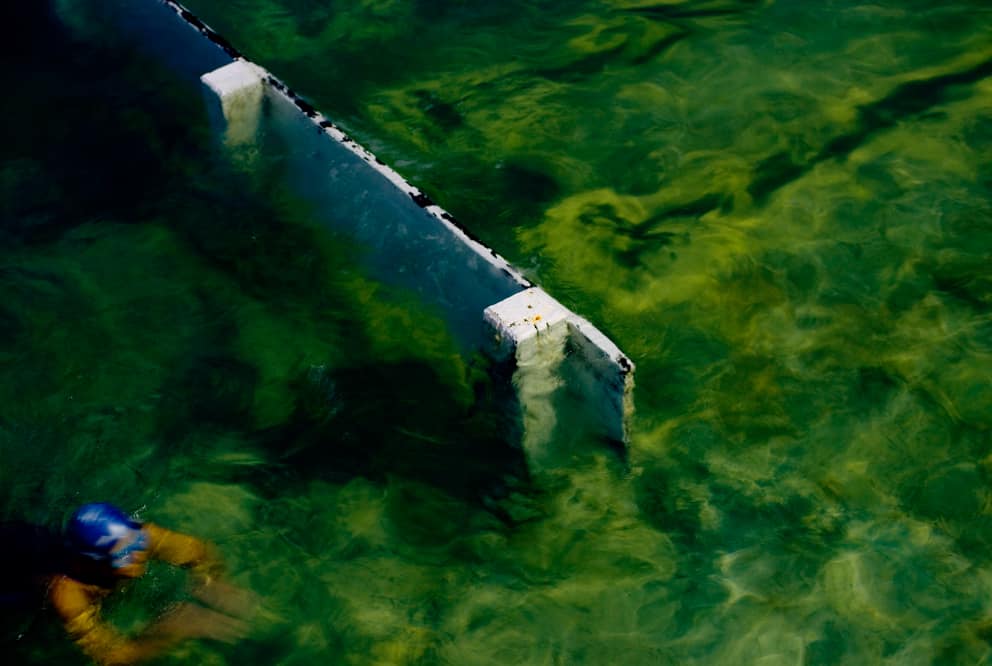 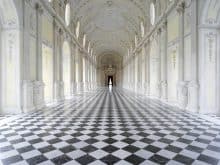