Thomas Hancock is a Melbourne based artist from New Zealand whose art deals with the depiction of found objects set against ambiguous backgrounds. The resulting paintings are explorations in colour and form, confined to a certain ‘type’ of object. Hancock chooses subjects for their formal qualities, usually linear, wiry constructions. Through the processes of photography and painting, he sets out to imbue each work with a sense of tantalizing familiarity, a feeling by the viewer that they should know what they’re seeing but at the same time not quite be able to place it. Hancock uses this suspended state of recognition to keep the viewer looking and engaged with the work. The photographic and painting processes dislocate the subject from its original setting and imbue it with new life, not tied to its original function. Its new function is to describe the painting. Hancock holds a MFA (Painting) from the Ilam School of Fine Arts in Christchurch. 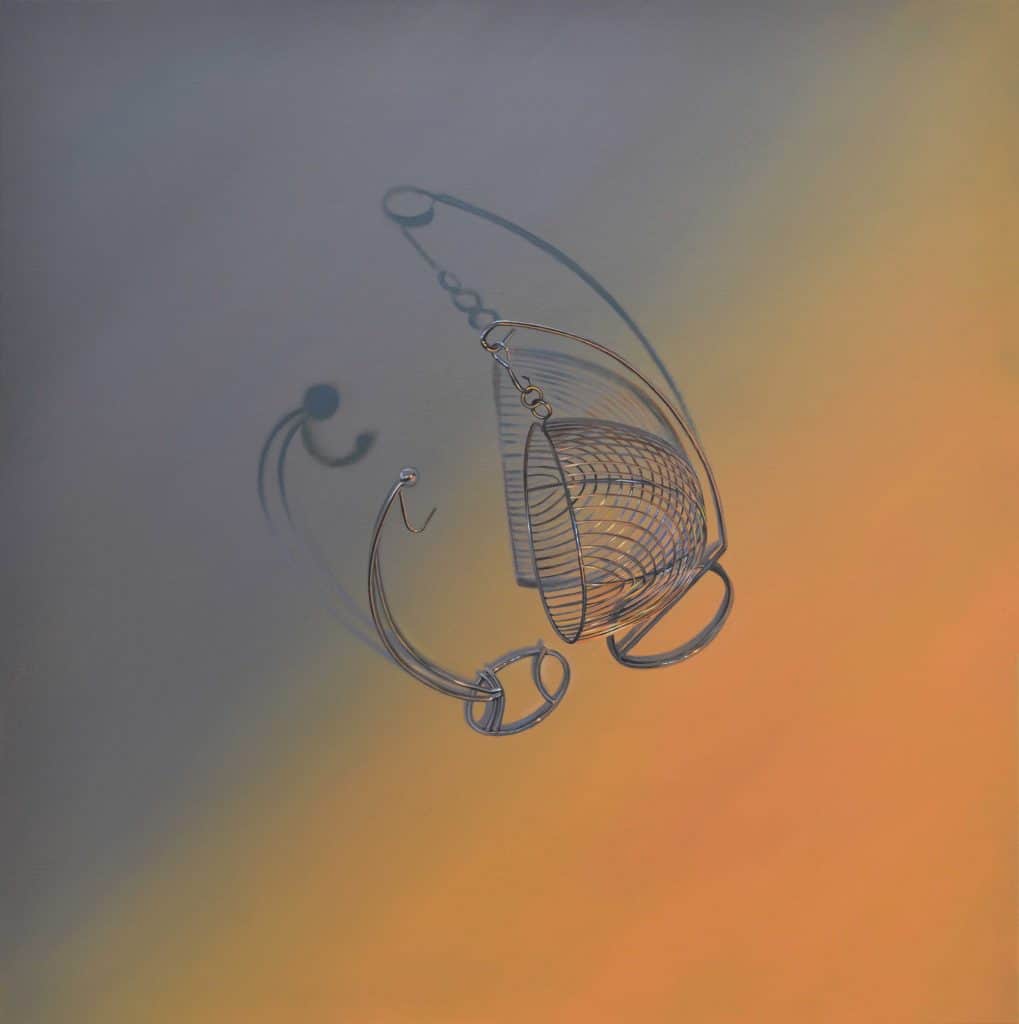 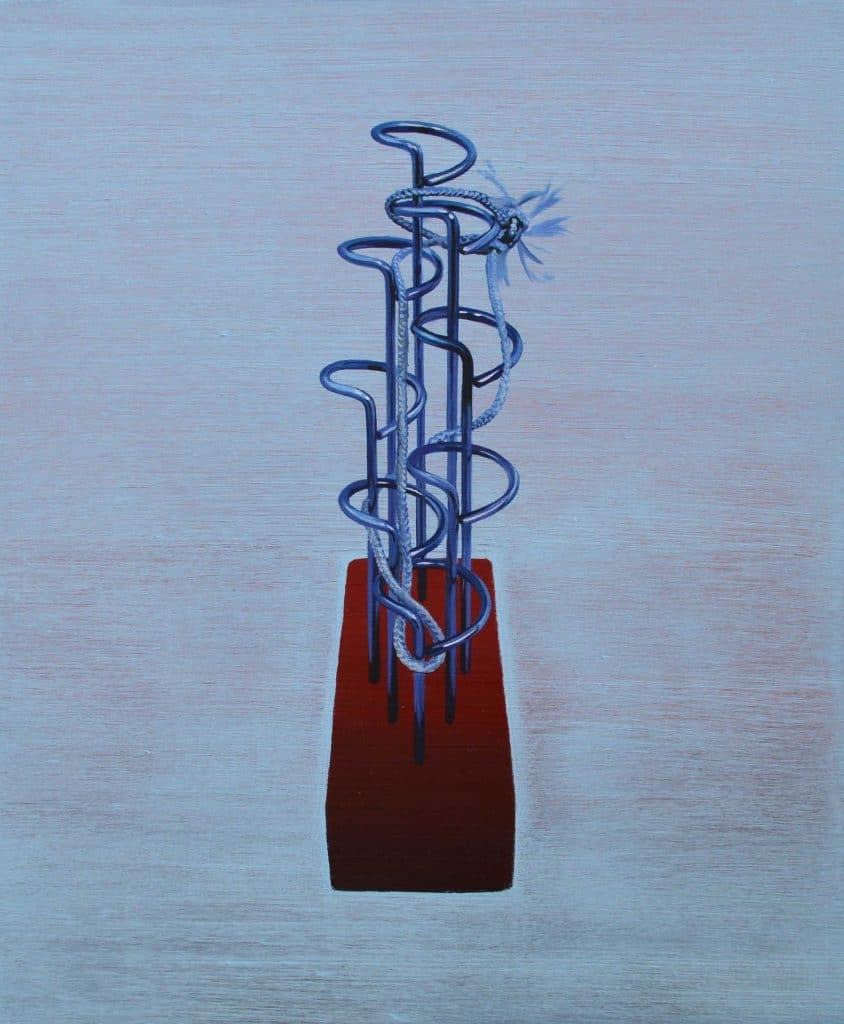 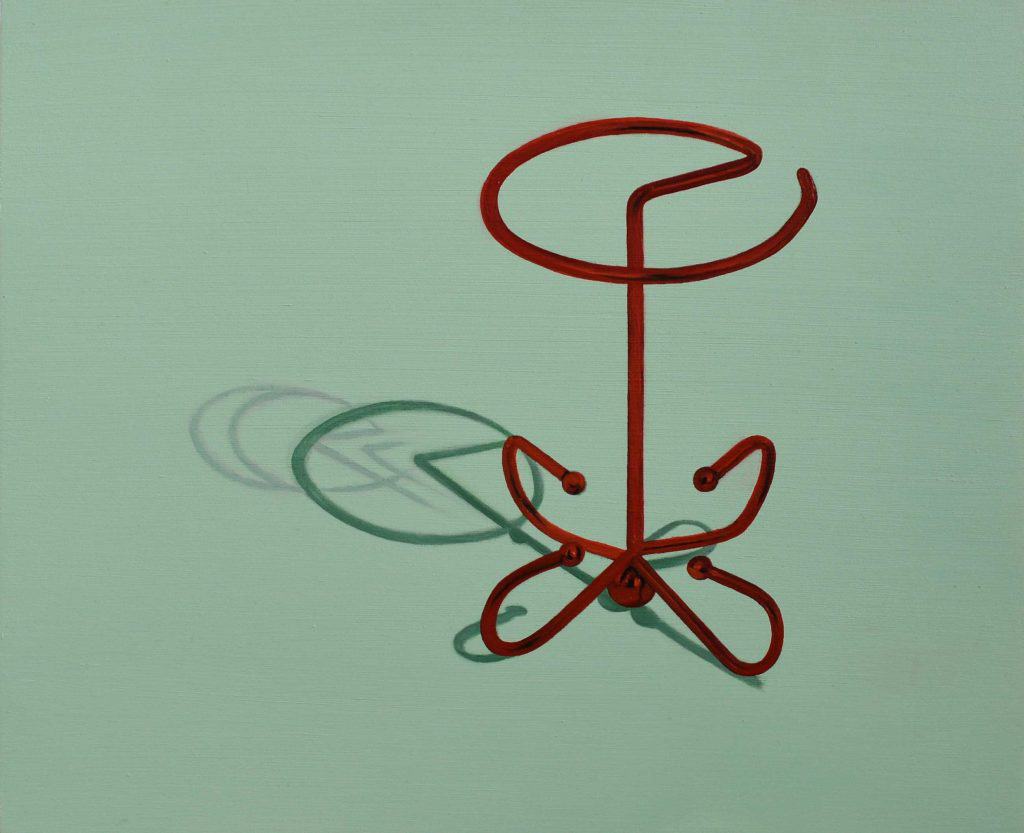 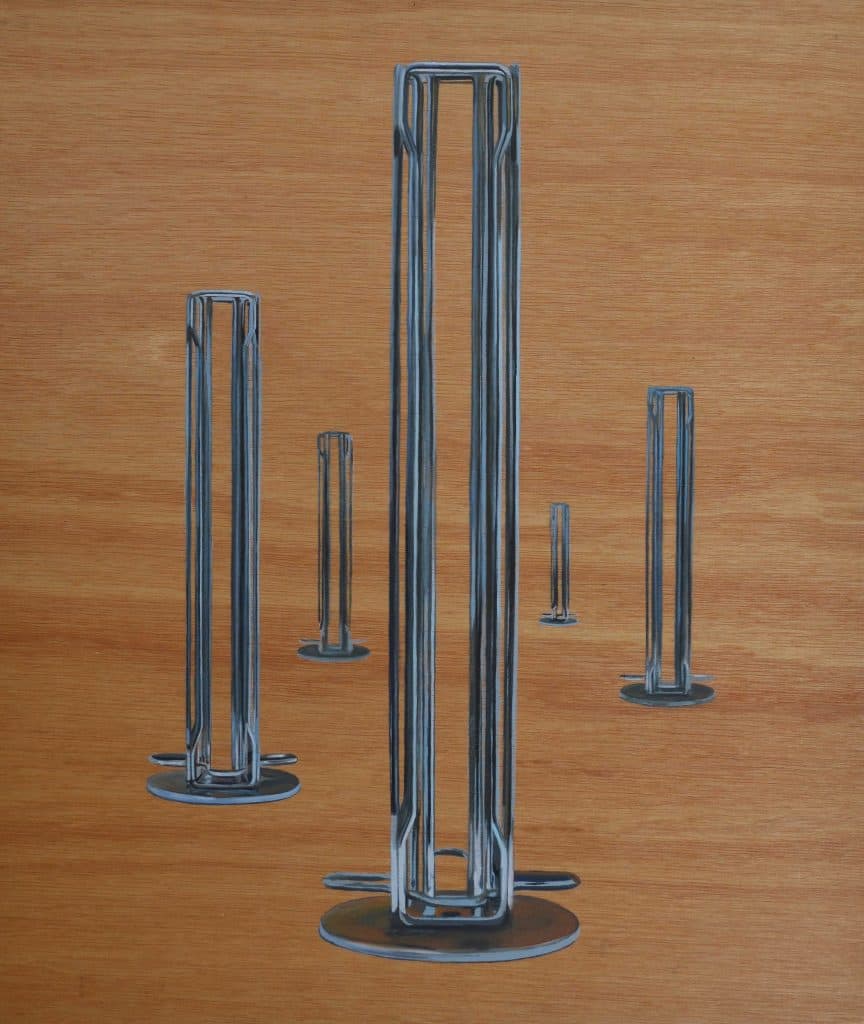 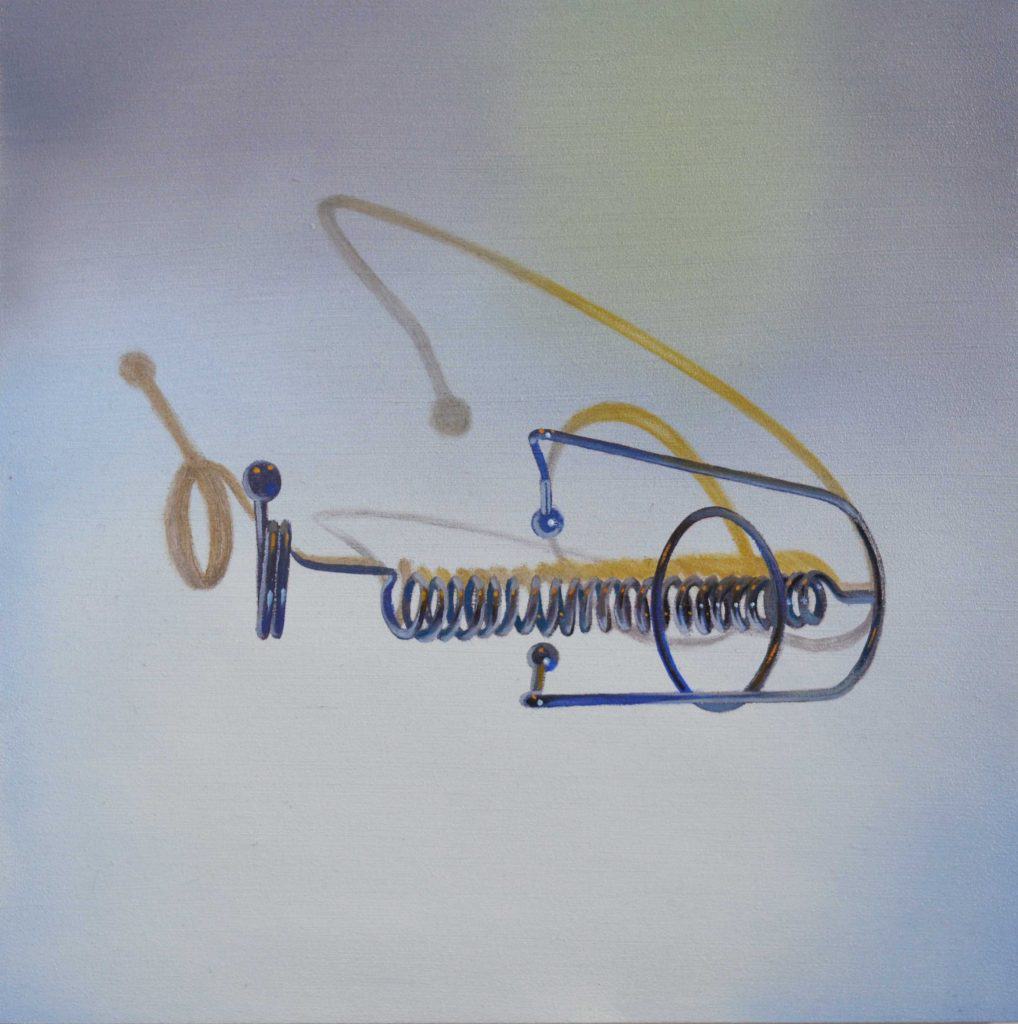 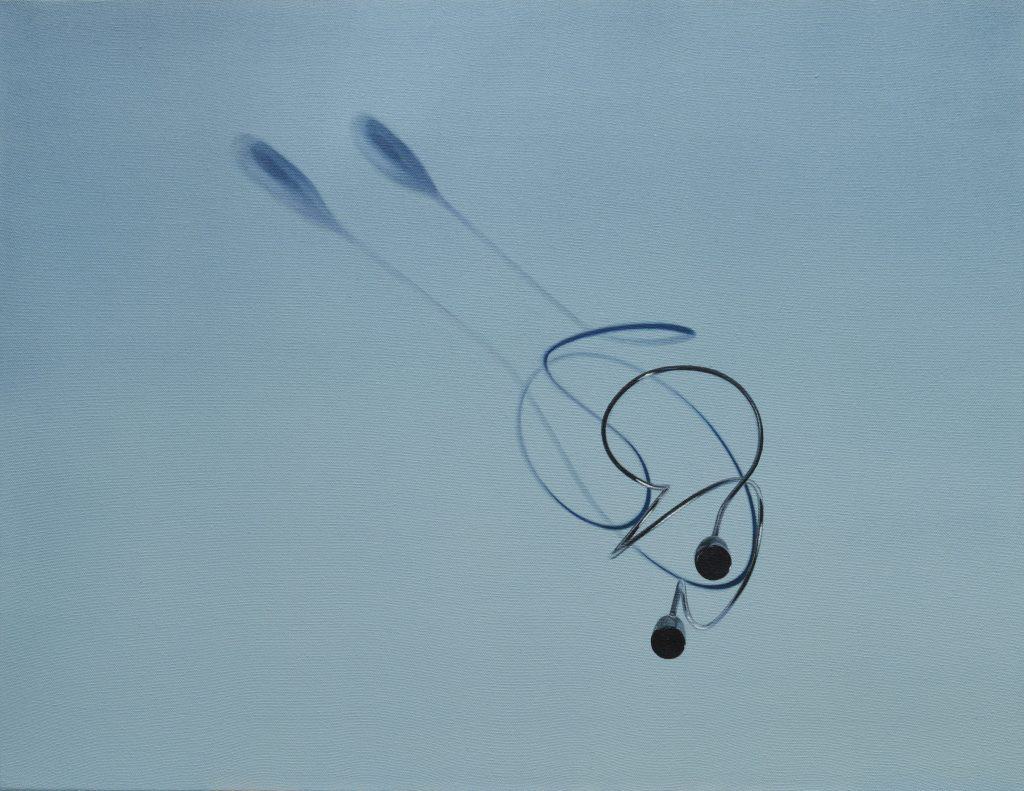 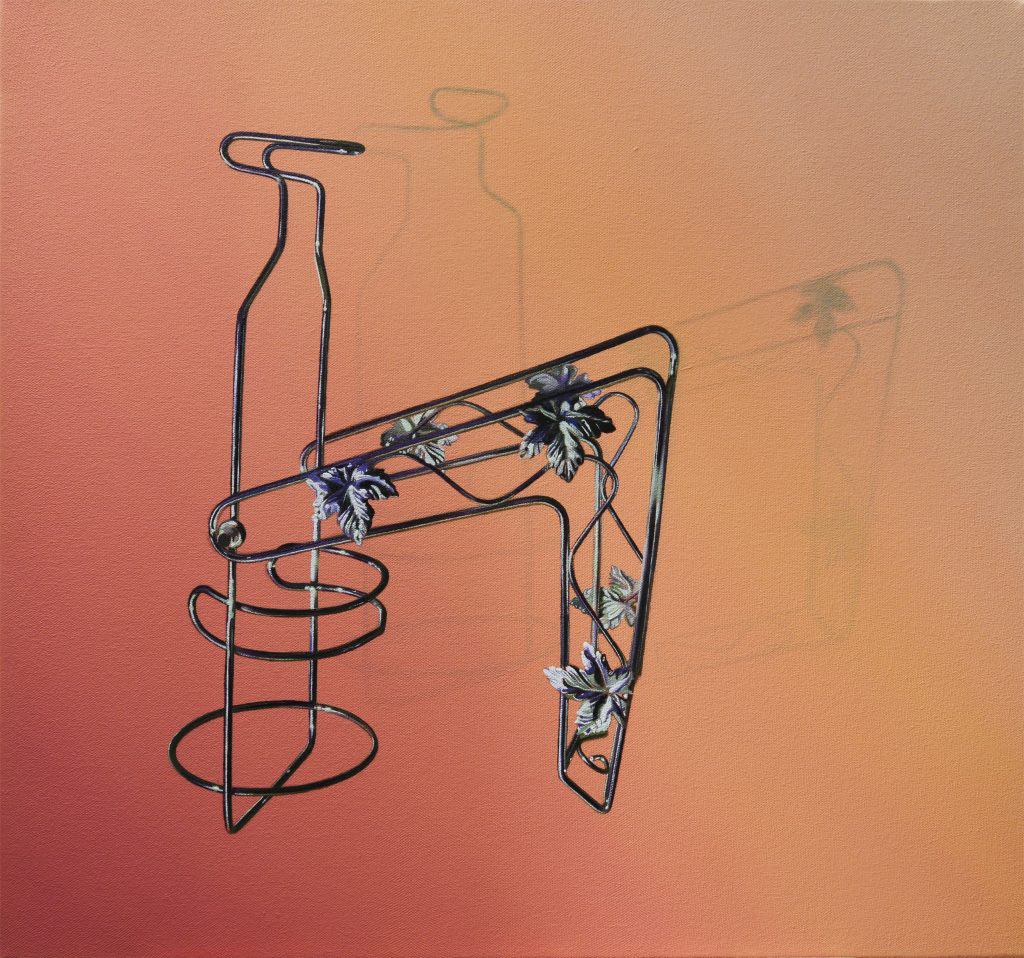