The title of the exhibition references the metaphysical treatise Difference and Repetition (1980) written by the French Philosopher Giles Deluze. Deluze suggests that, he creates concepts out of joyful and creative logic that resists the dualism of dialectic:

The paintings and woodblock prints included in the exhibition reflect on botanical subjects, they are primarily about composition, i.e, the nature of something.

In this sense I understand composition to be the dichotomy between difference and repetition, that are both positive forces with unpredictable effects.

Throughout the working processes of observation and mark making, my attention rests in the mercurial realm. Balancing between abstraction and representation, the work seeks to communicate directly through sensation, that which lies beyond language. 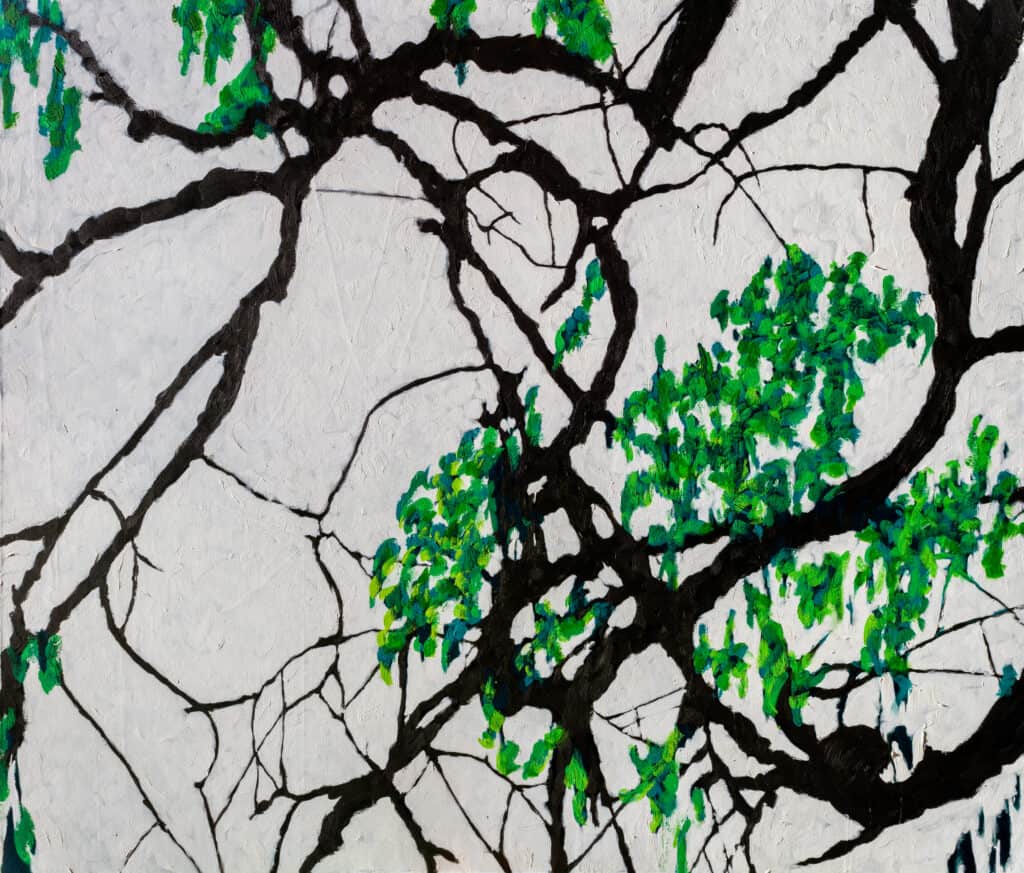 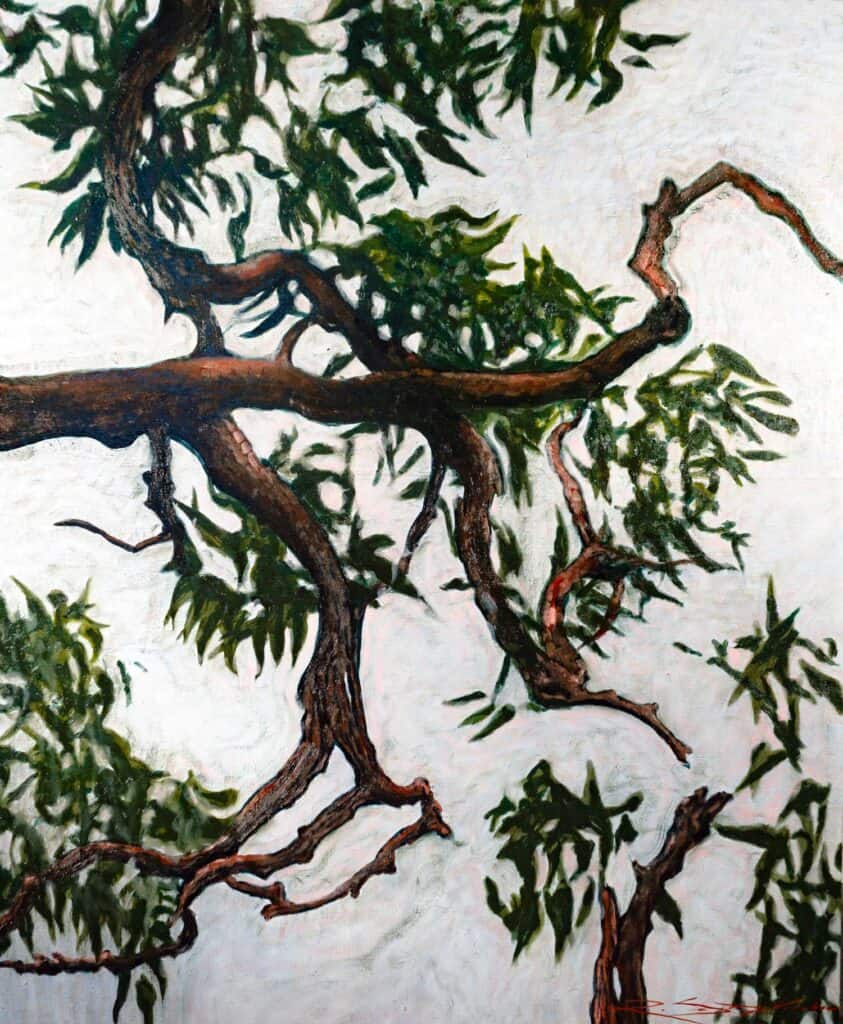 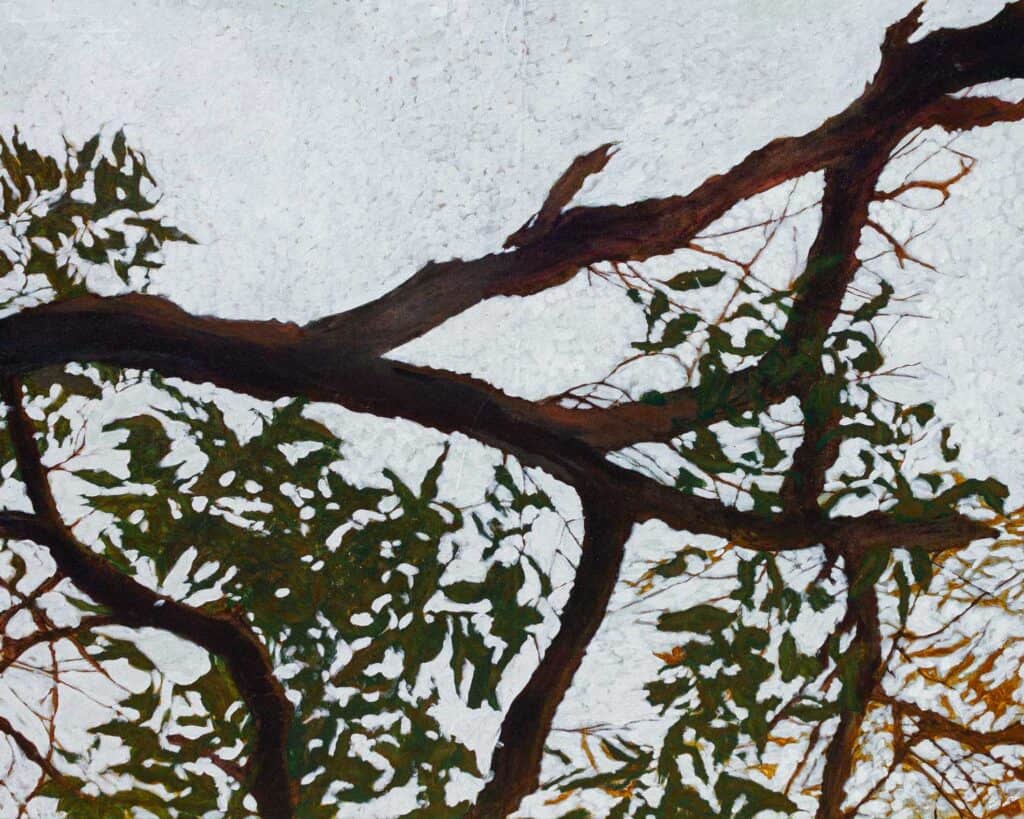 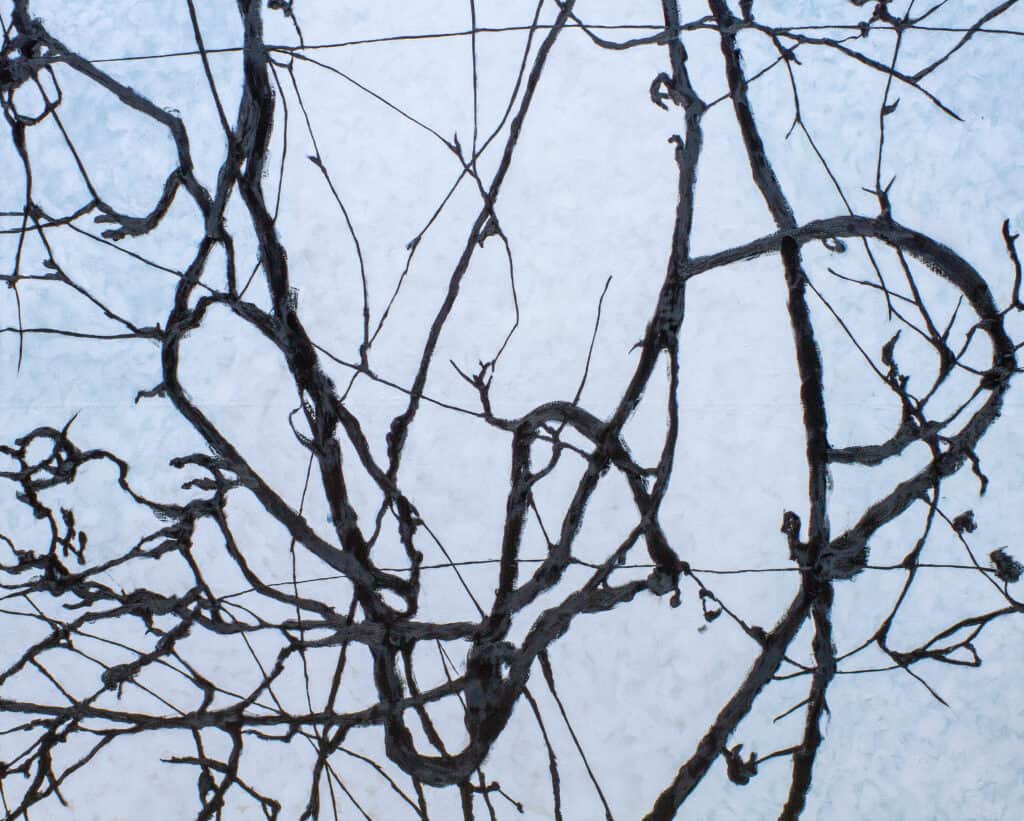 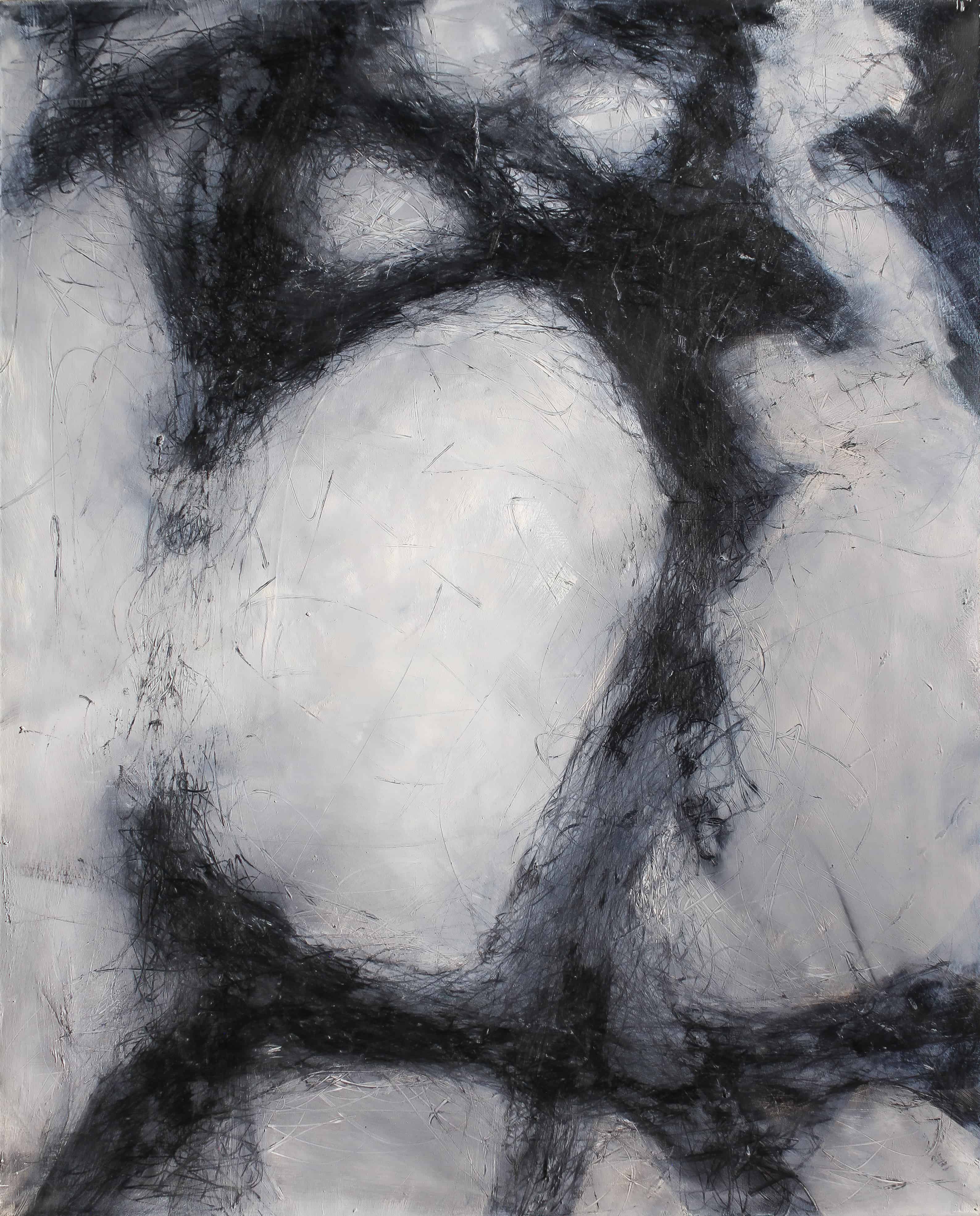 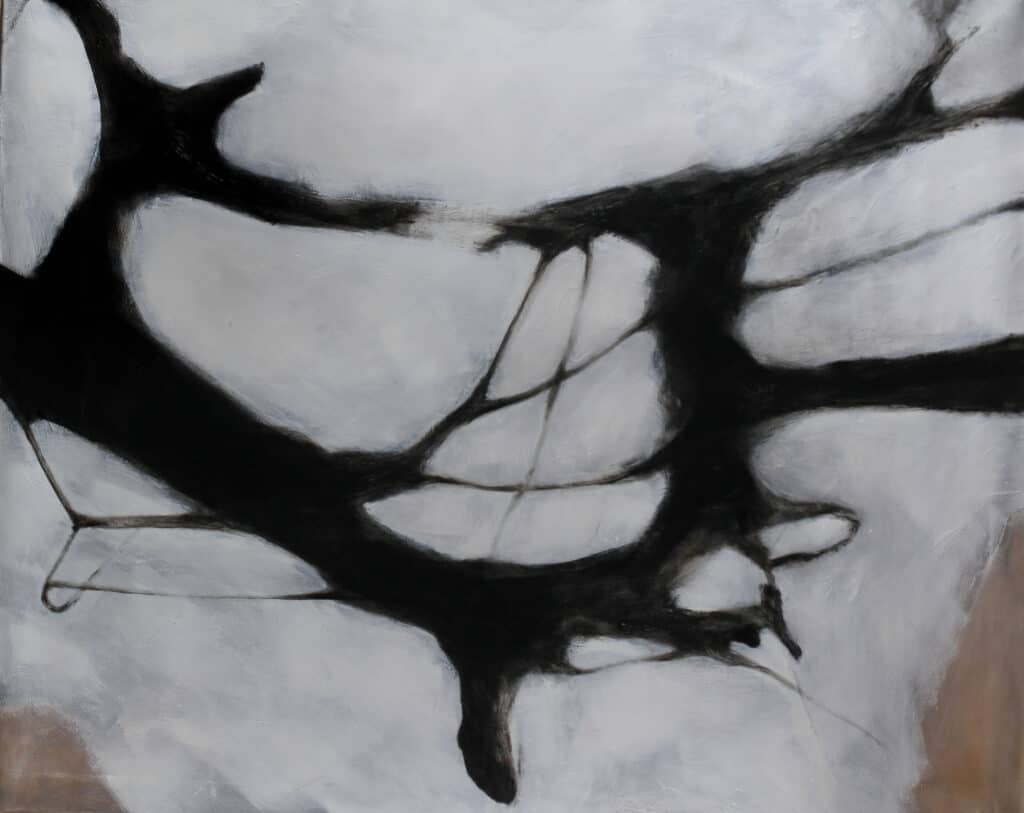 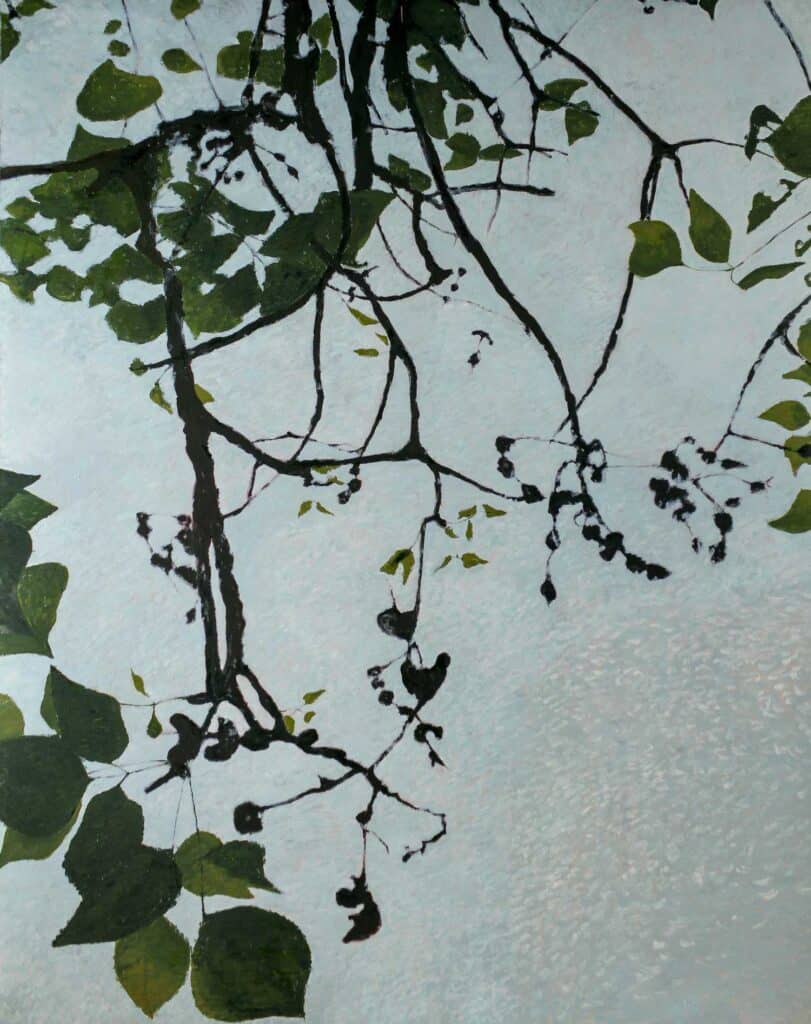 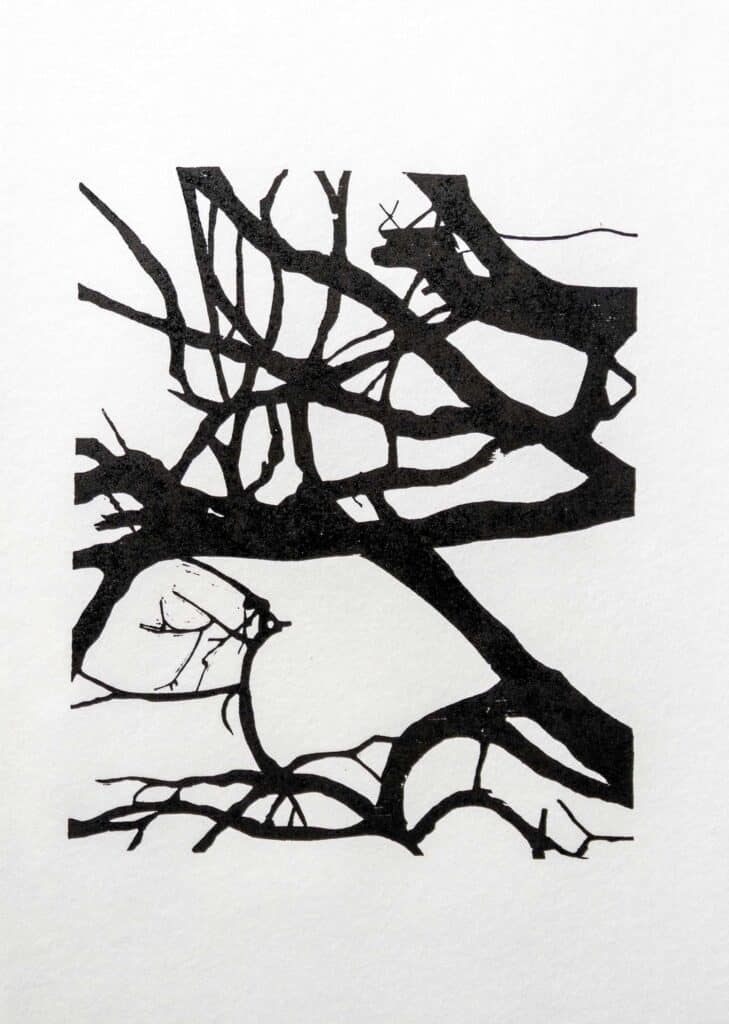 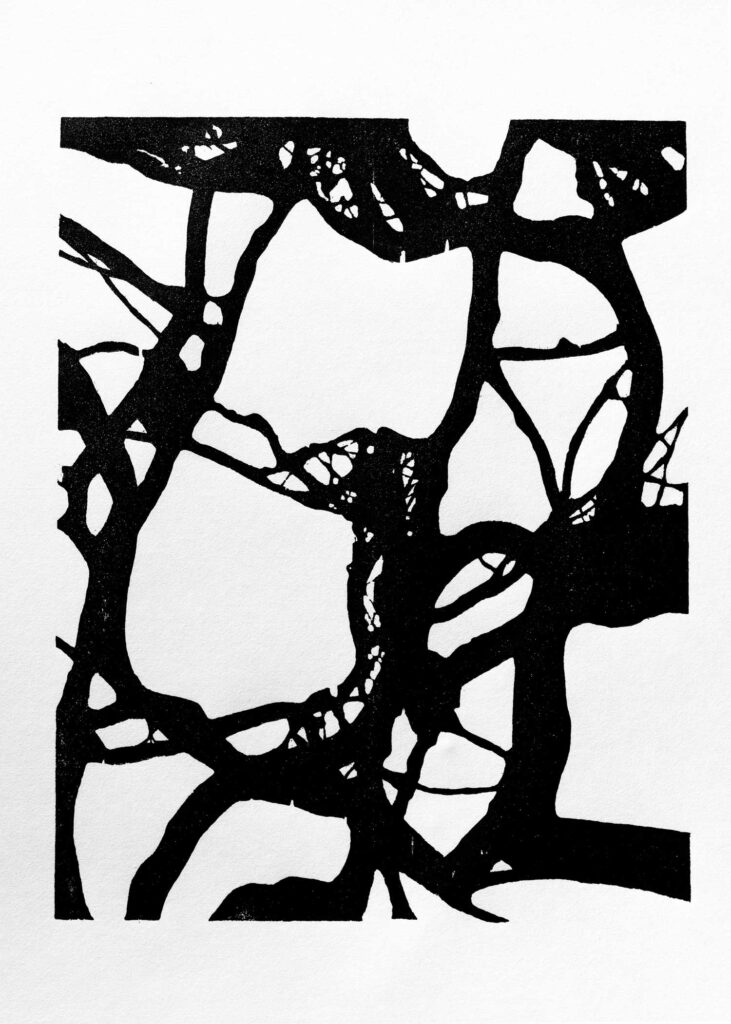 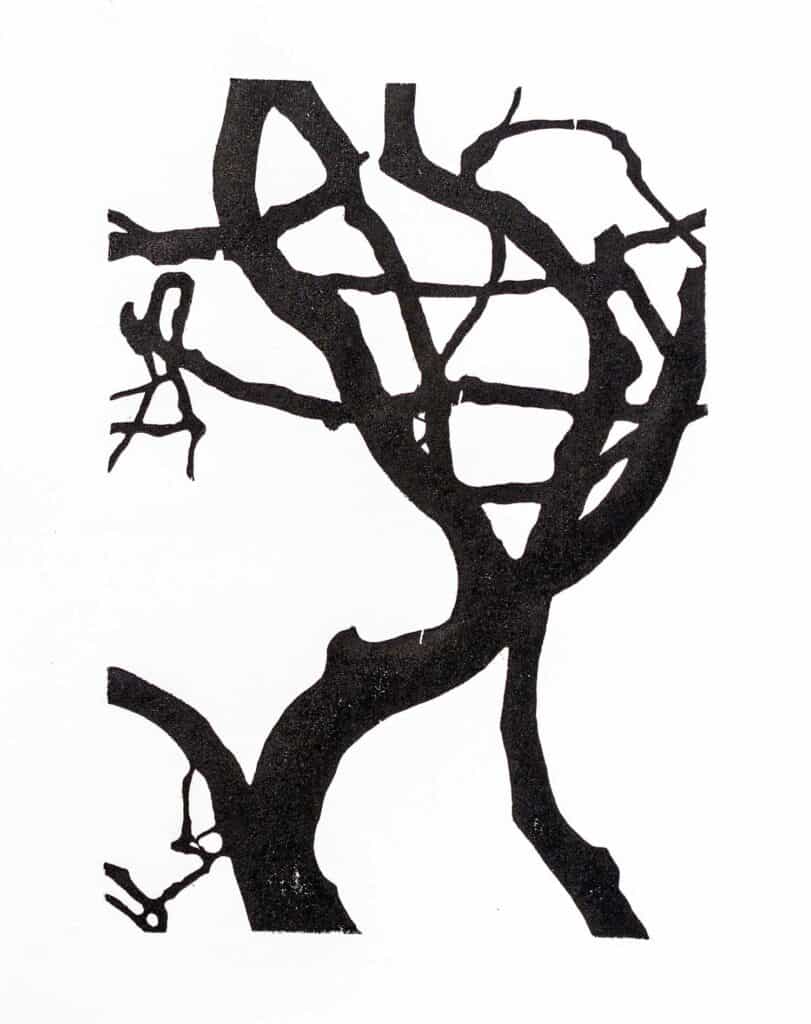 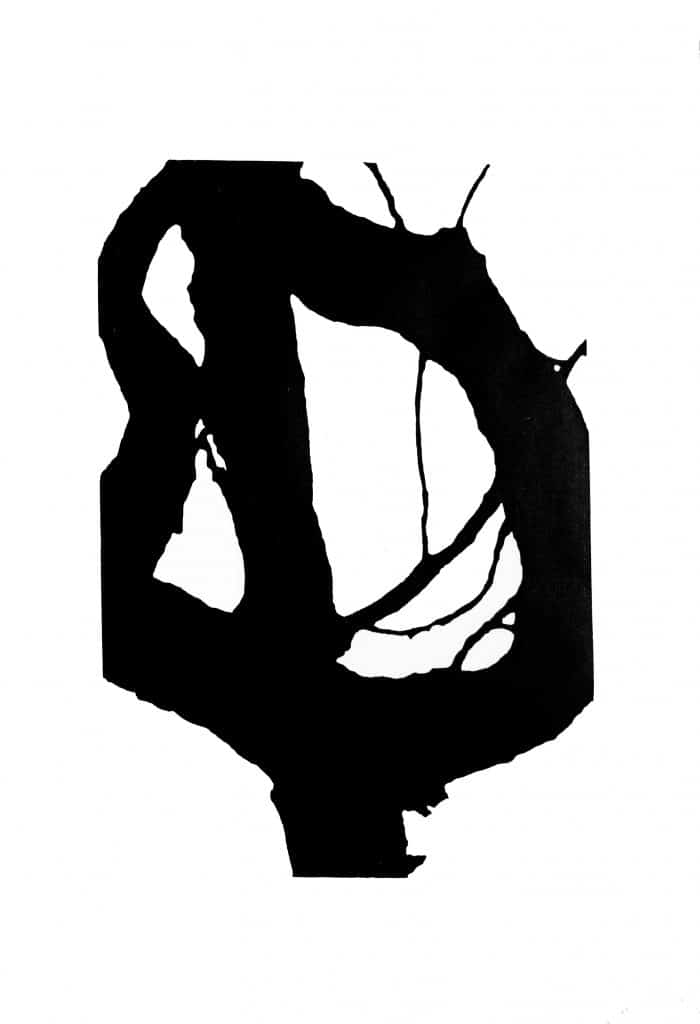