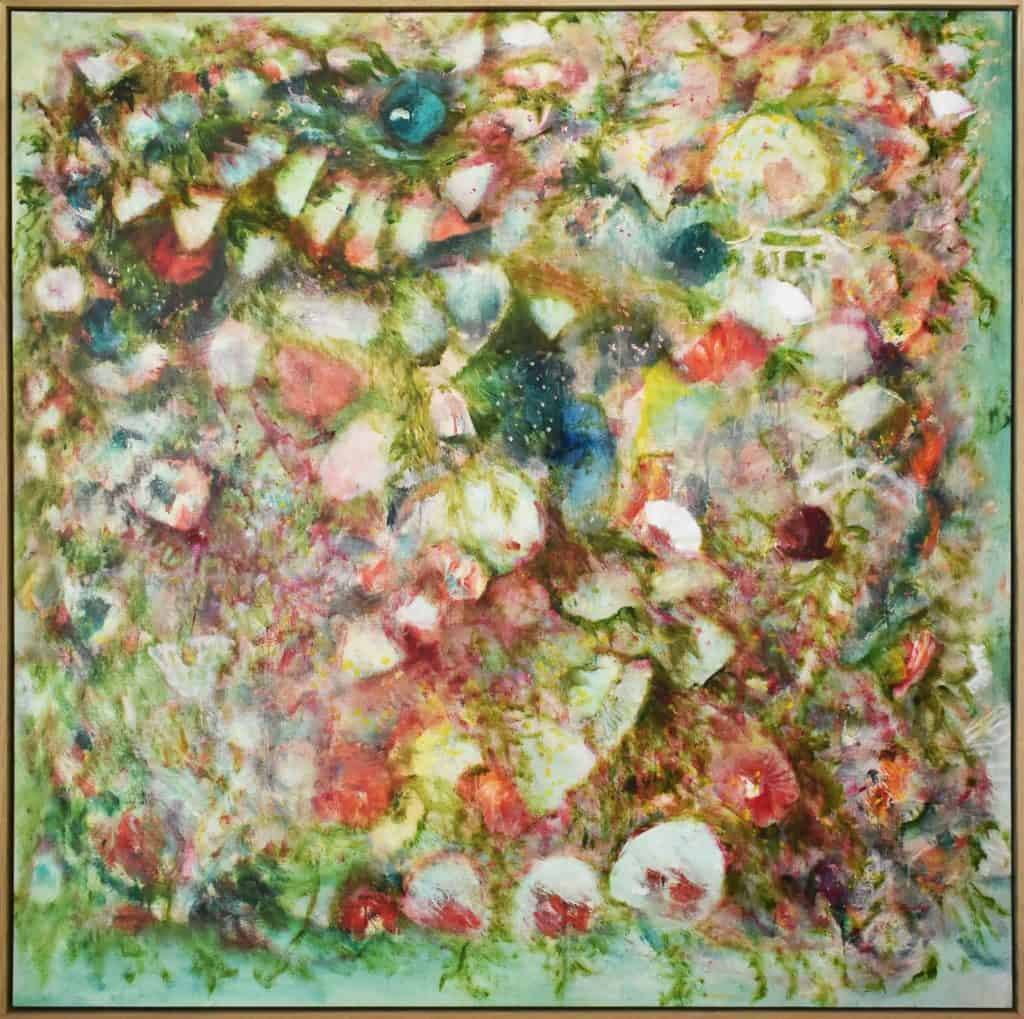 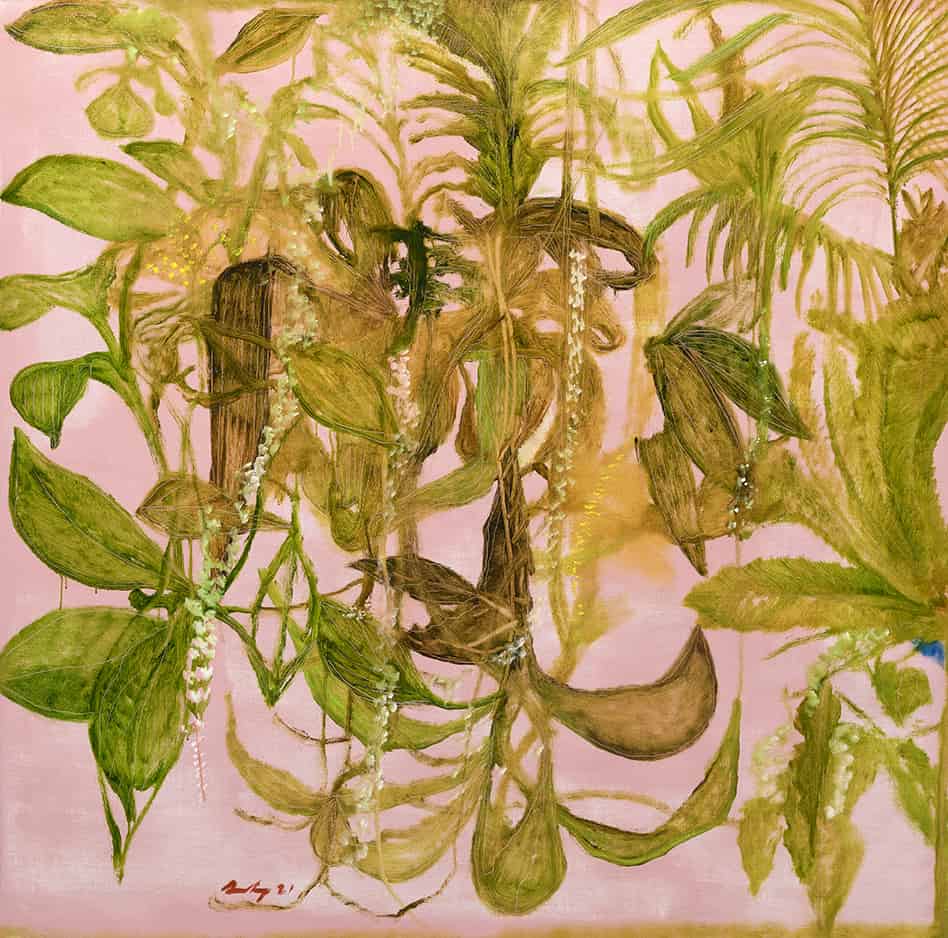 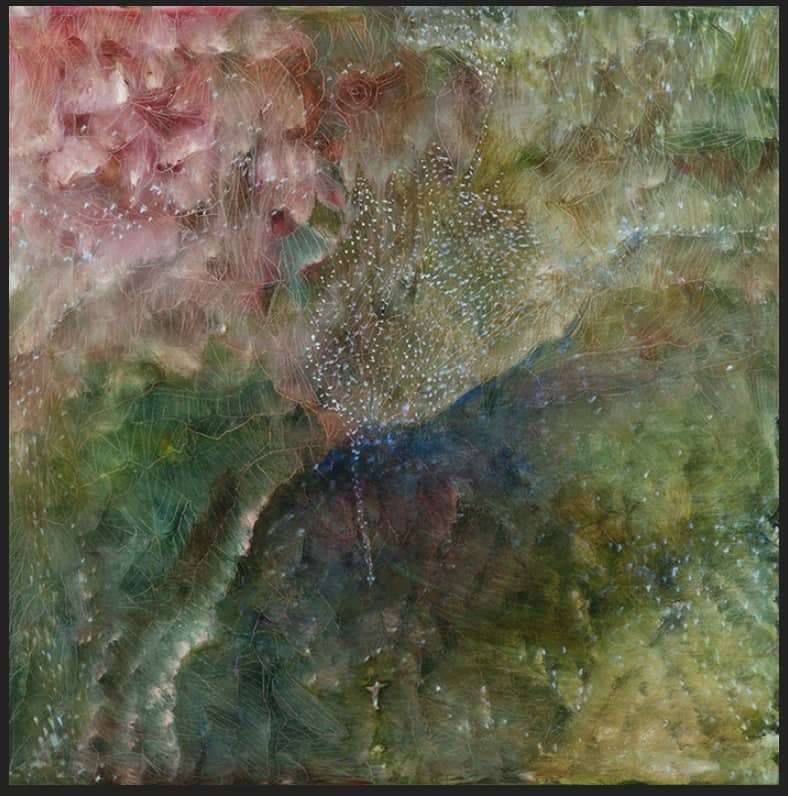 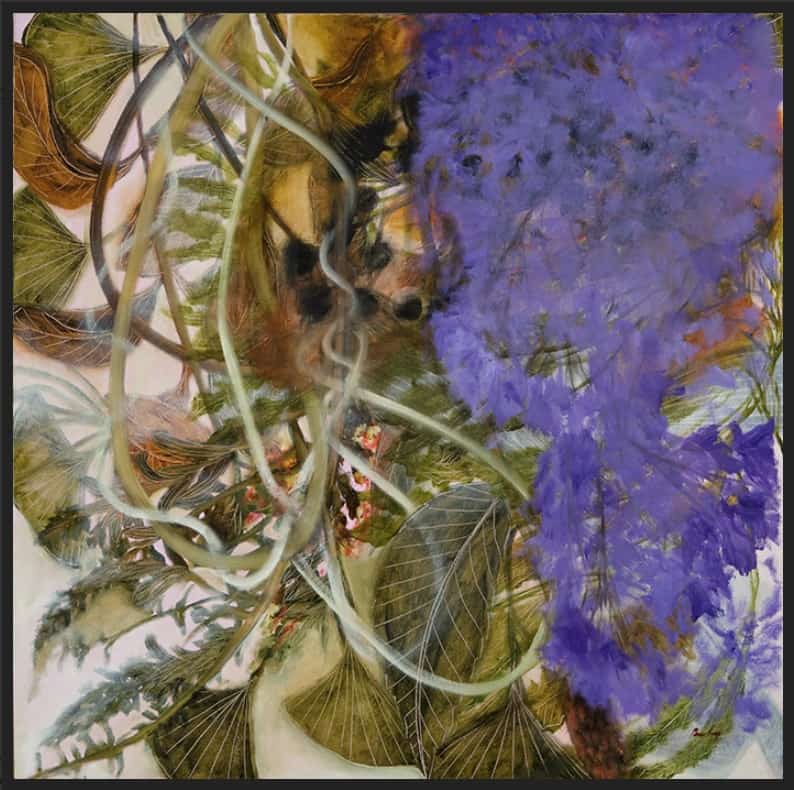 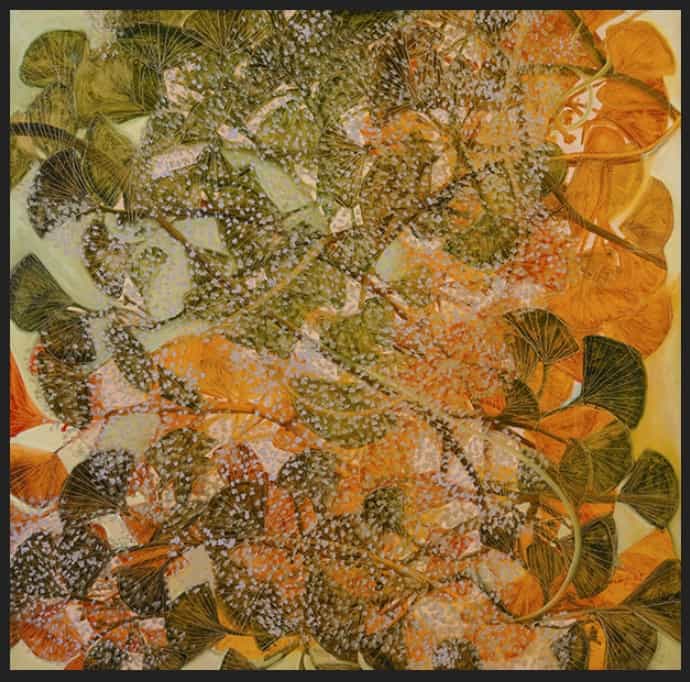 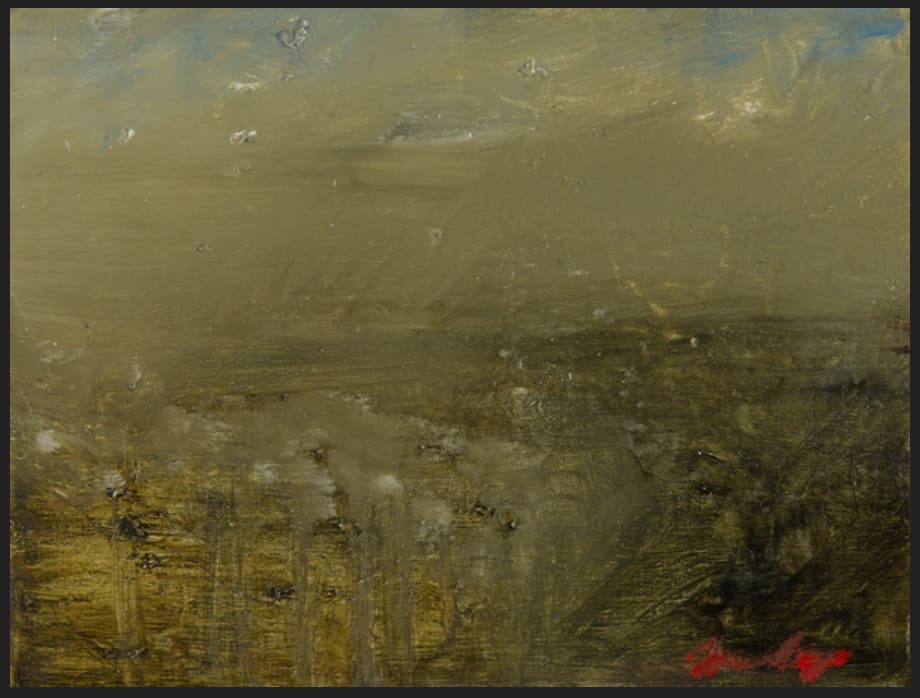 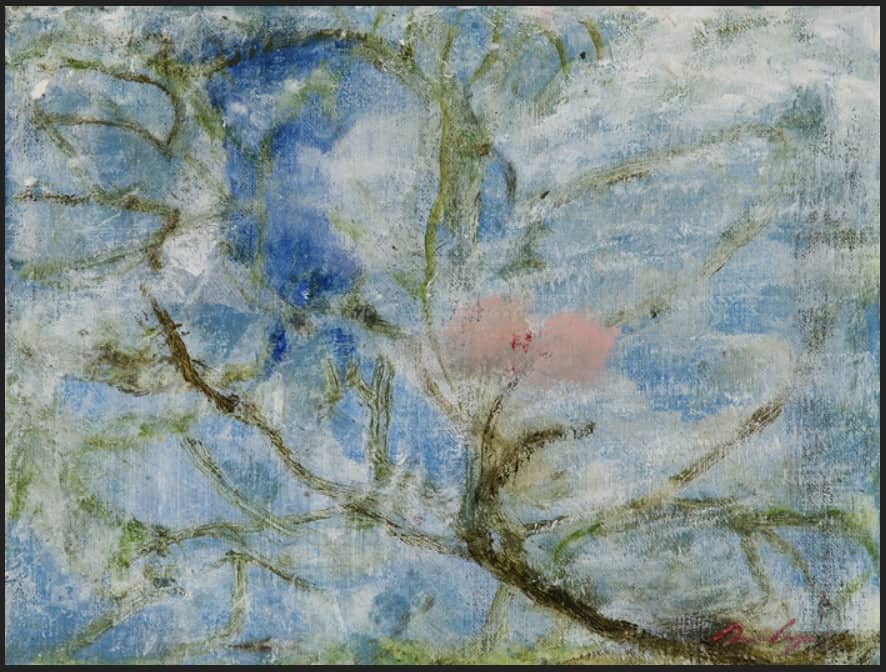 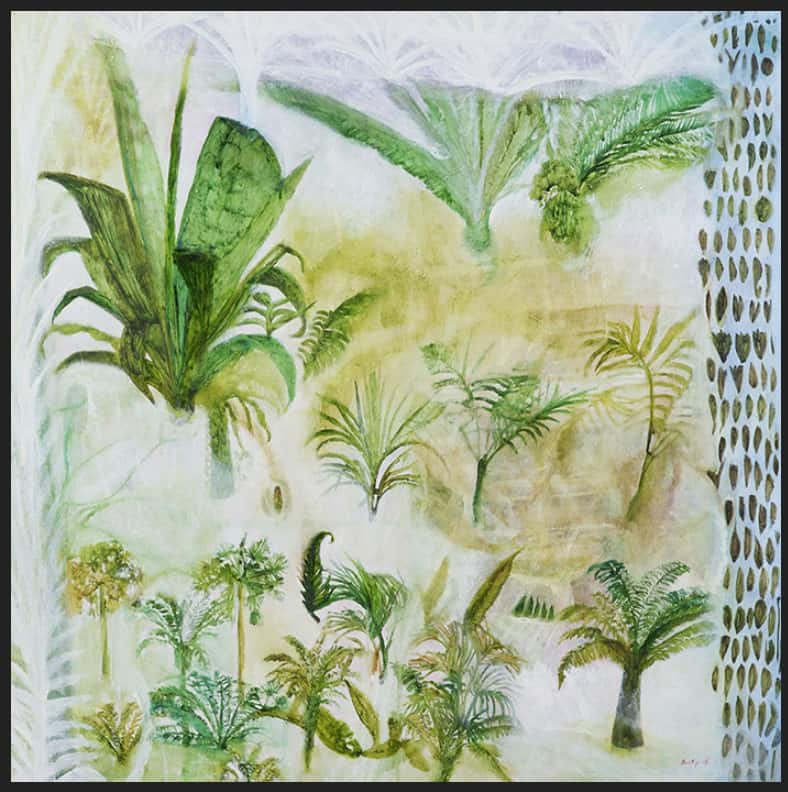 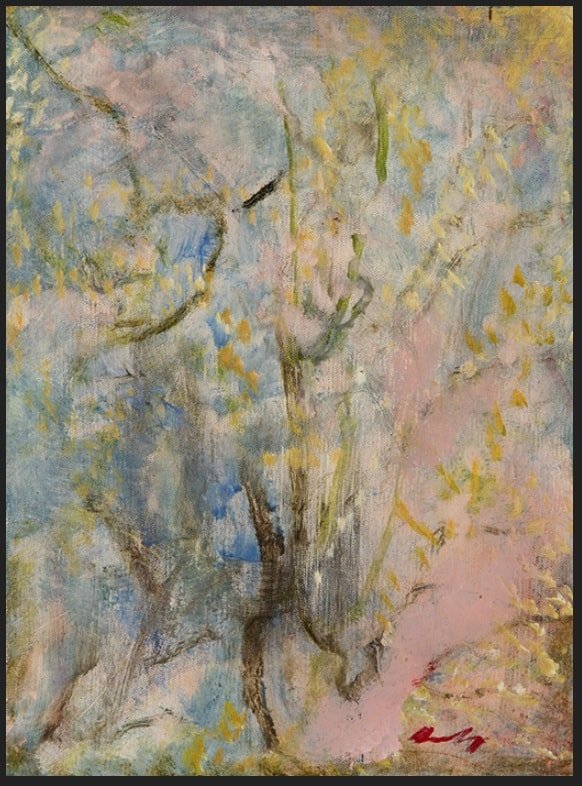 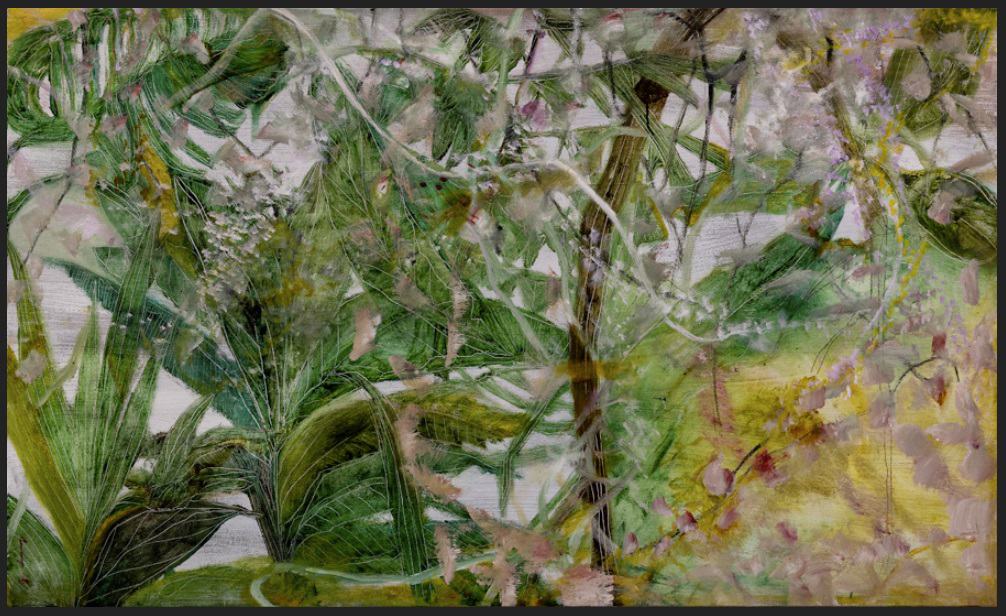 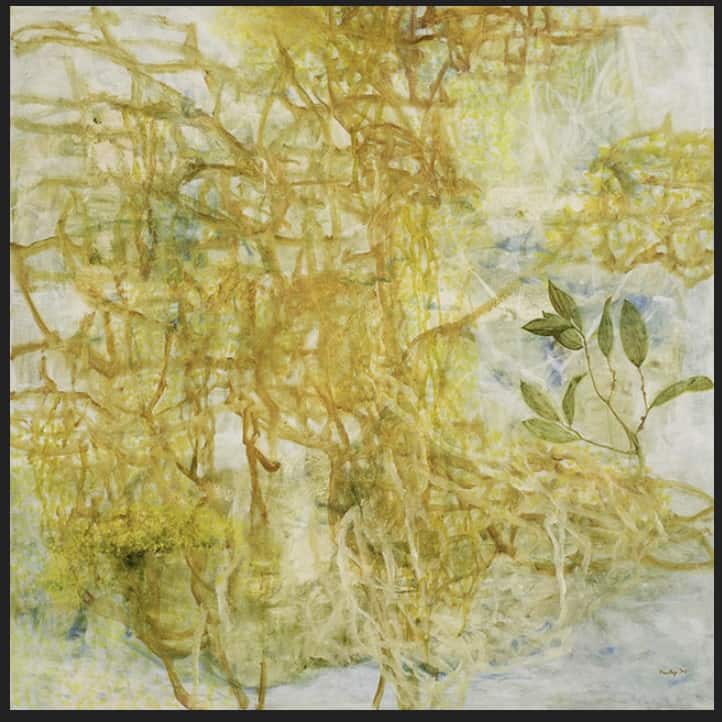 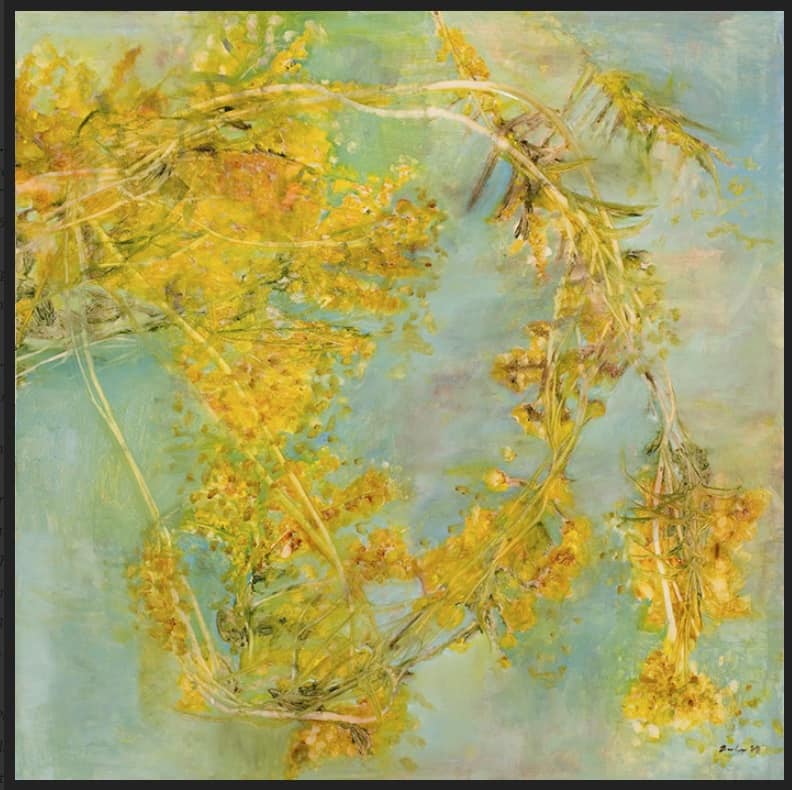 Richard Dunlop is a Tasmanian-based painter.

Richard Dunlop holds PhDs in the fields of Philosophy from Art from the University of Queensland and the Queensland College of Art respectively, which informs his practice as an artist of international reputation. There is a complexity inherent to his works that captivates the imagination and allows for a decadent visual experience.

Richard Dunlop has had over 43 solo and 45 group exhibitions since 1985. Richard was awarded the winner of the painting category in the Waterhouse Prize (2012) as well as receiving the Griffith University Award for Academic Excellence at a PhD level. He has been a finalist in the Archibald Prize (2008) and in the Glover Prize multiple times. He is represented in both public and private collections nationally and abroad, including the Brisbane City Gallery, Museum of Brisbane, National Library of Australia and the University of Tasmania.

‘While it should be self-evident to intelligent people that we need to conserve our remaining wilderness areas, relish living with diverse species, express wonder at the prescience of ancient wisdom, and be suspicious of equating ‘new’ art with ‘better’ art for example. But as Kahnweiler (Picasso’s dealer) pointed out, the communication of such must dwell predominantly in an aesthetic realm to have any triumphal effect”.  – Richard Dunlop