Building kinship in troubled waters, this is 100% Botanical. These paintings have become logographic, a letter exchange between prominent Australian artist Richard Dunlop and years of conversation between lived land, past art history dwellers and the climate of 2022.

Whether you love or hate the 100% emoji, its is synonymous with cultural conversations and the power of the paralinguistic; Intentions and emotions behind information. Fox Galleries will present 10 years of Richard Dunlop’s vivid, romantic, luscious and thoughtful ‘letters’ to the botanical places on our lived lands and in our lived inner sacrarium.

“Throughout art history, there have been repeated attempts to visually translate the fleeting splendour of the change of seasons, with nature’s physical transformations having strong resemblances to cycles of human experience. I like to paint transparently in numerous layers, sediments laid down over several months or years, and which hopefully, convey a passage of time.

As Michael Fox and Richard Dunlop are old friends, the project at Fox involves a series of exhibitions over forthcoming years, collectively titled Rare Recordings and New Releases. The first of these, 100% Botanical contains works which deal with a variety of themes – growth, decay, seasonal change, form, the notion of beauty, ephemerality, perseverance, natural history expeditions, abundance, faith intertwined with interpretations of nature, scientific botanical illustrations, and formal artistic concerns and art history references. The exhibition takes a cross-section of works from different decades, all dealing with the challenges of depicting nature and landscape in a unique way.

While each image is individually contained and unique, it is also a member of a larger body of work exploring various aspects of the same botanical territory, the interconnectedness of all elements and forces, the connections between sowing and reaping, whether a painting can represent a seed planted with the expectation of a future harvest.”

Richard Dunlop has had a distinguished professional practice for over three decades. His work is in the collections of several universities (QUT,UCQ, UTAS, Griffith, UNSW), many public collections, and private collections of the highest calibre, within Australia and internationally. 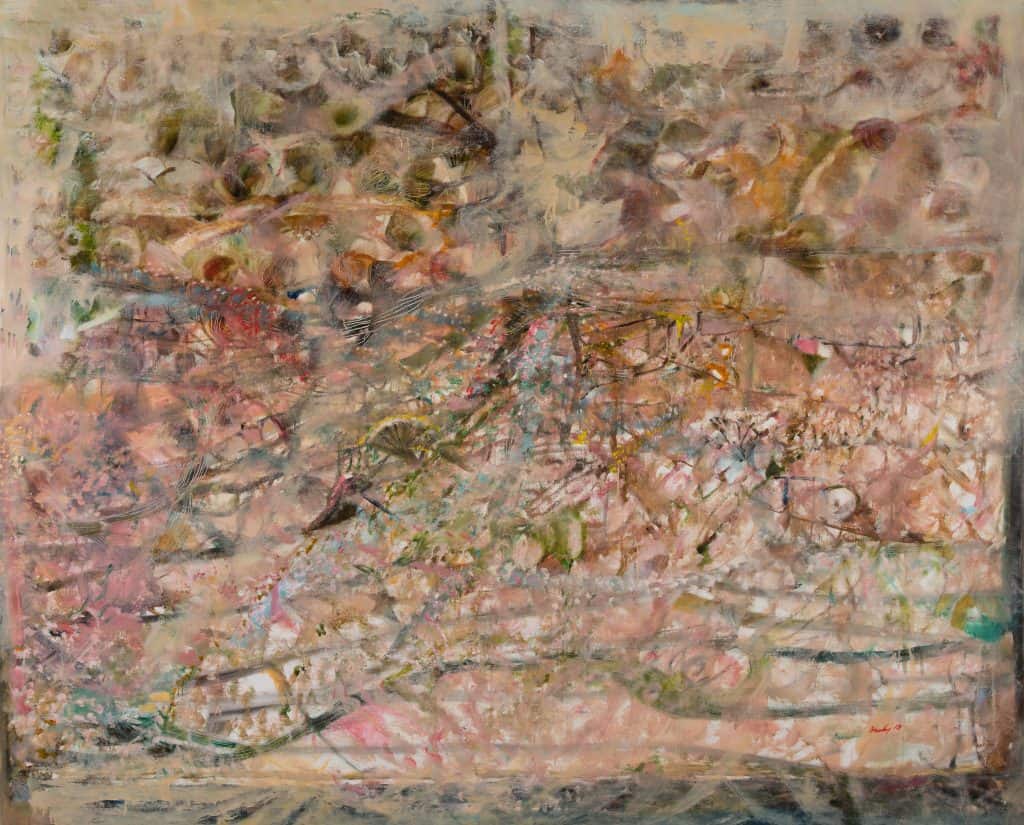 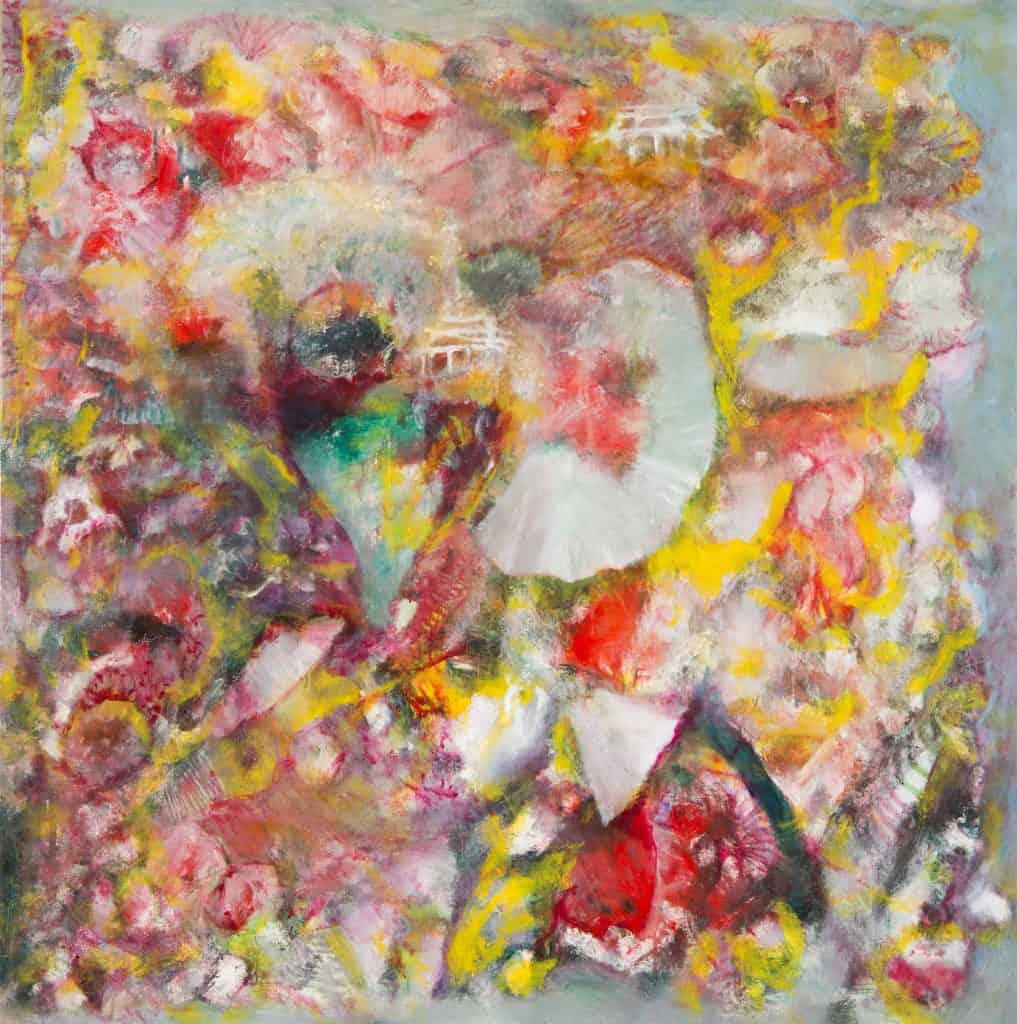 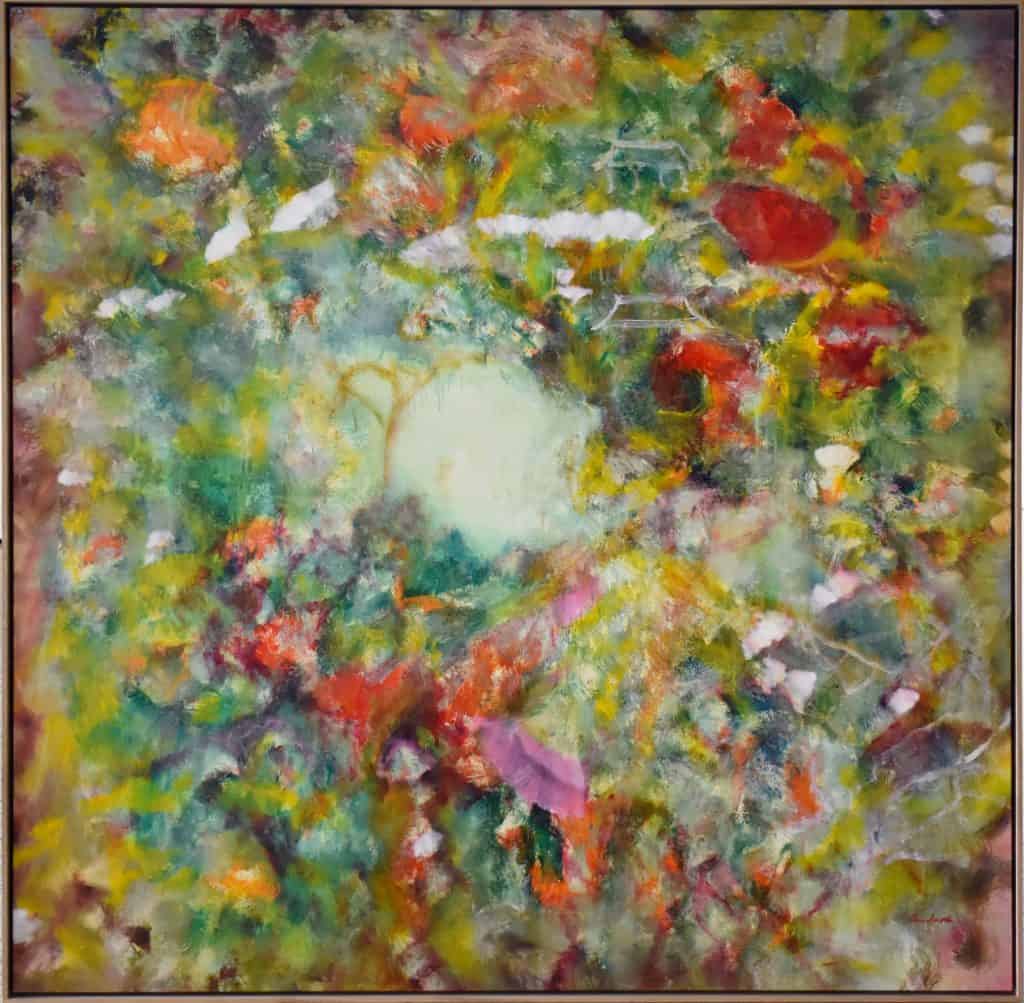 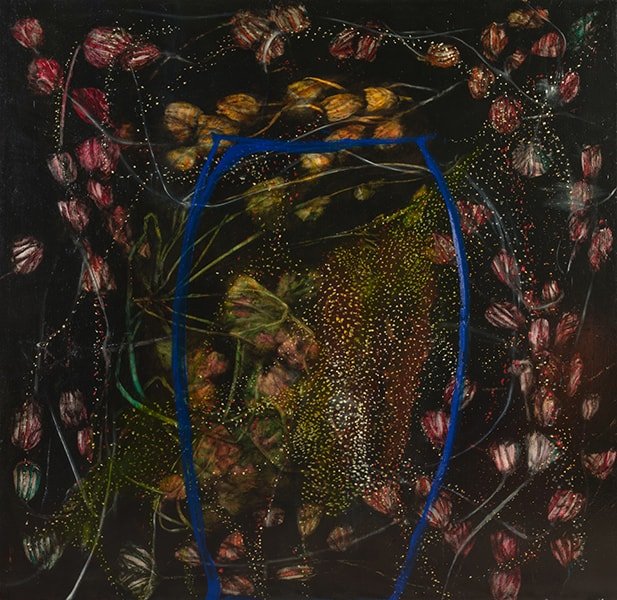 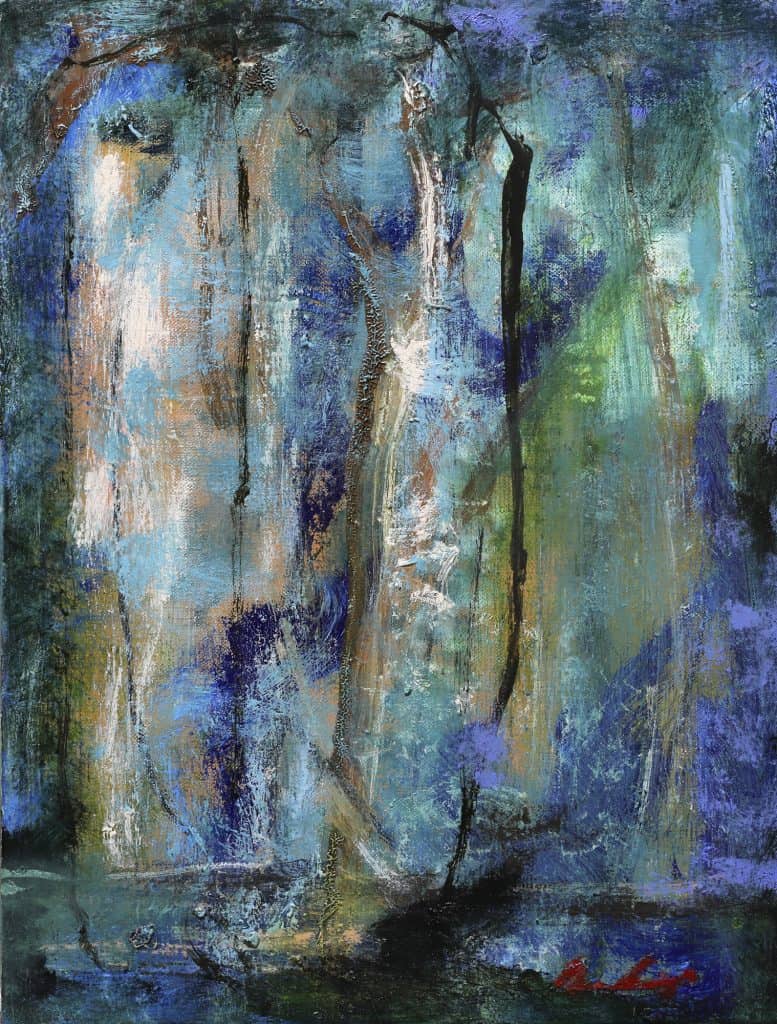 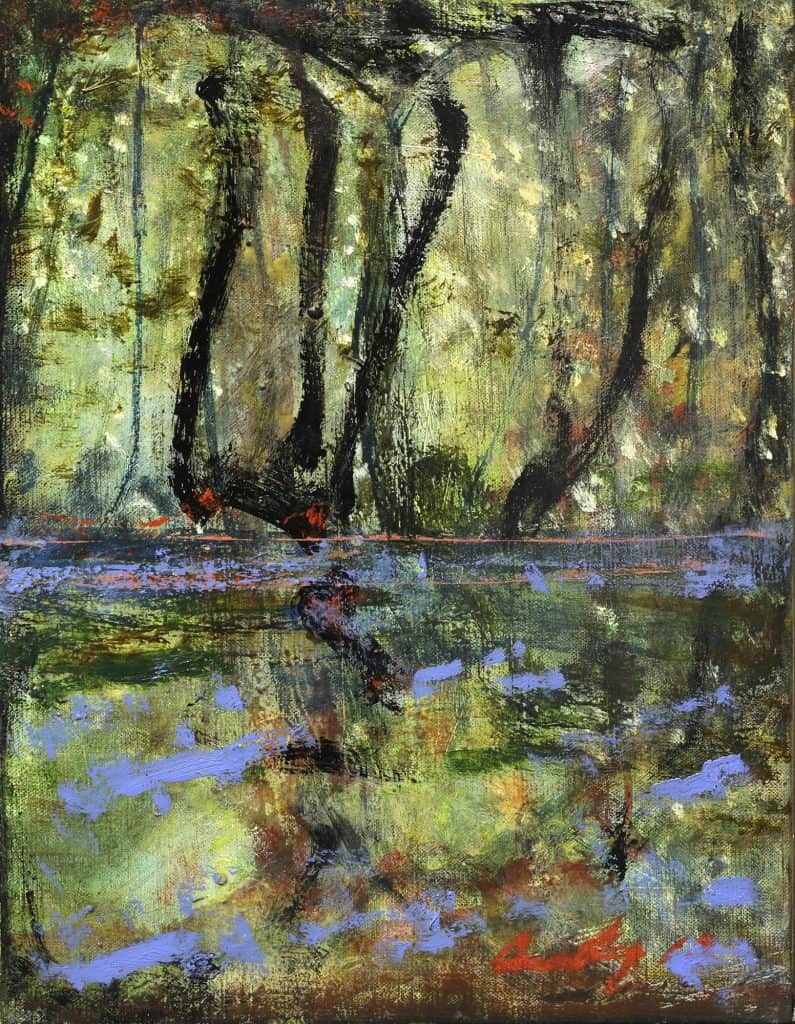 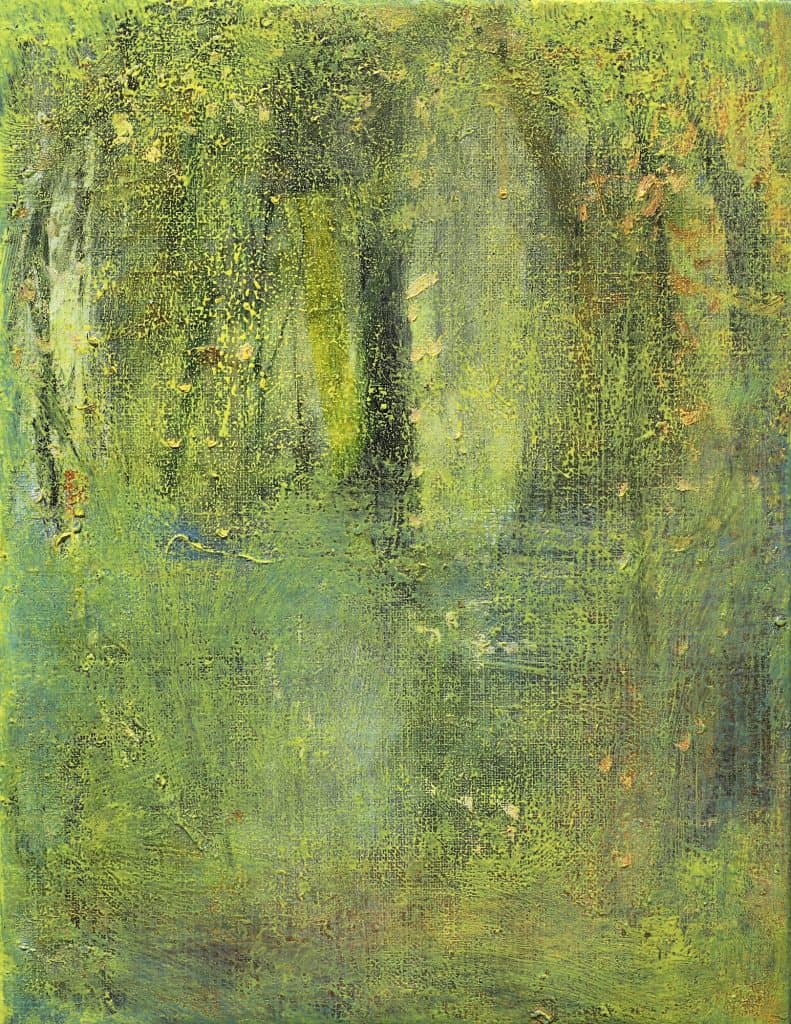 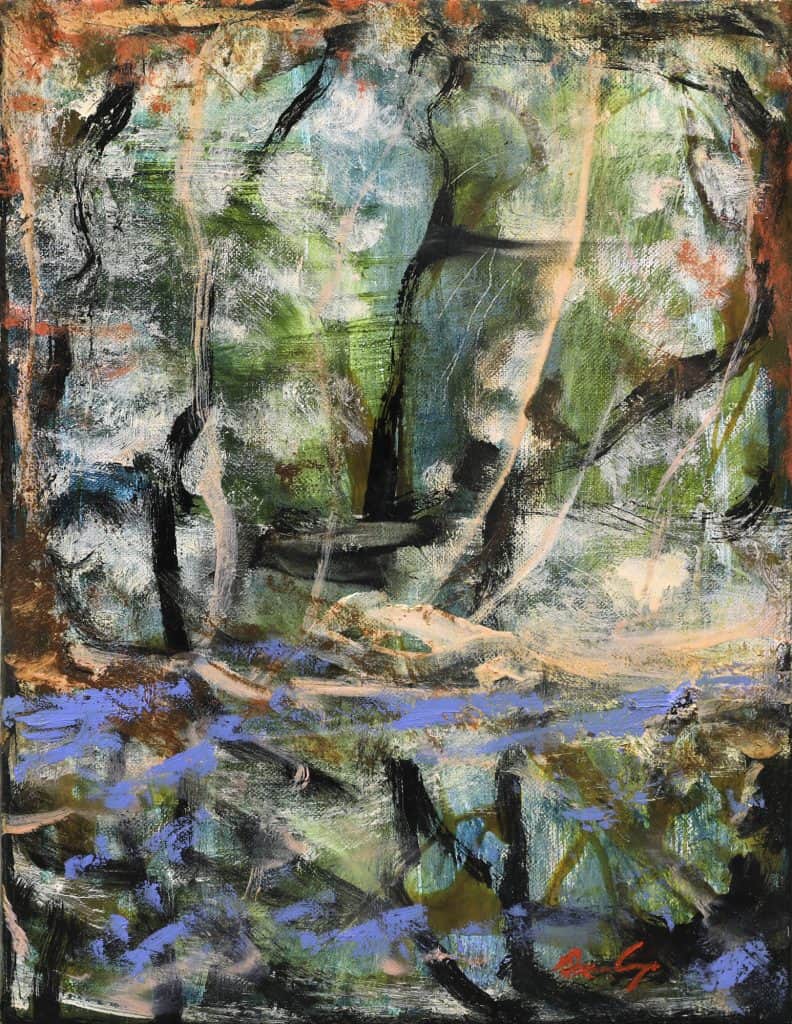 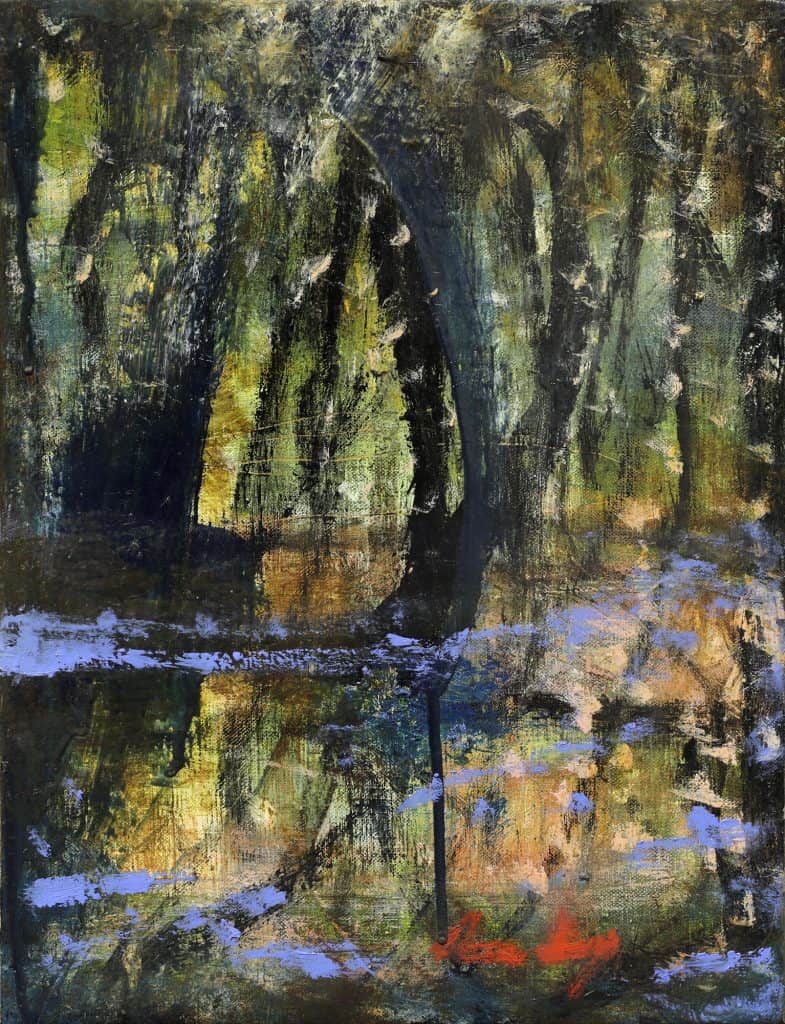 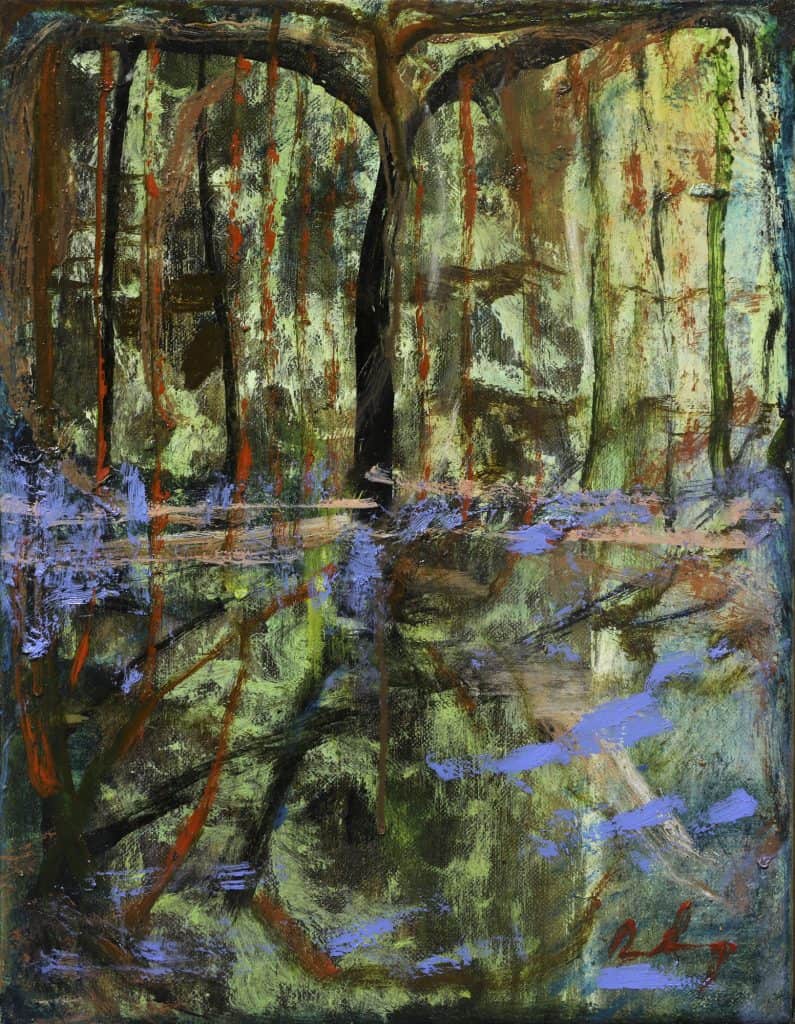 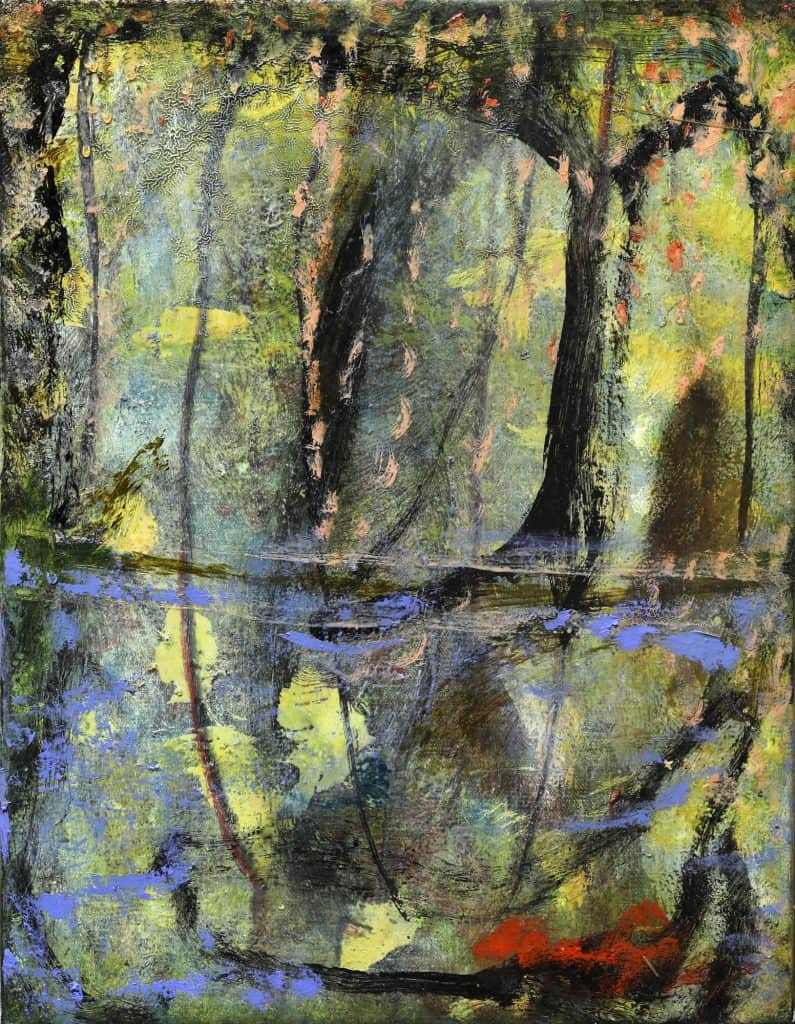 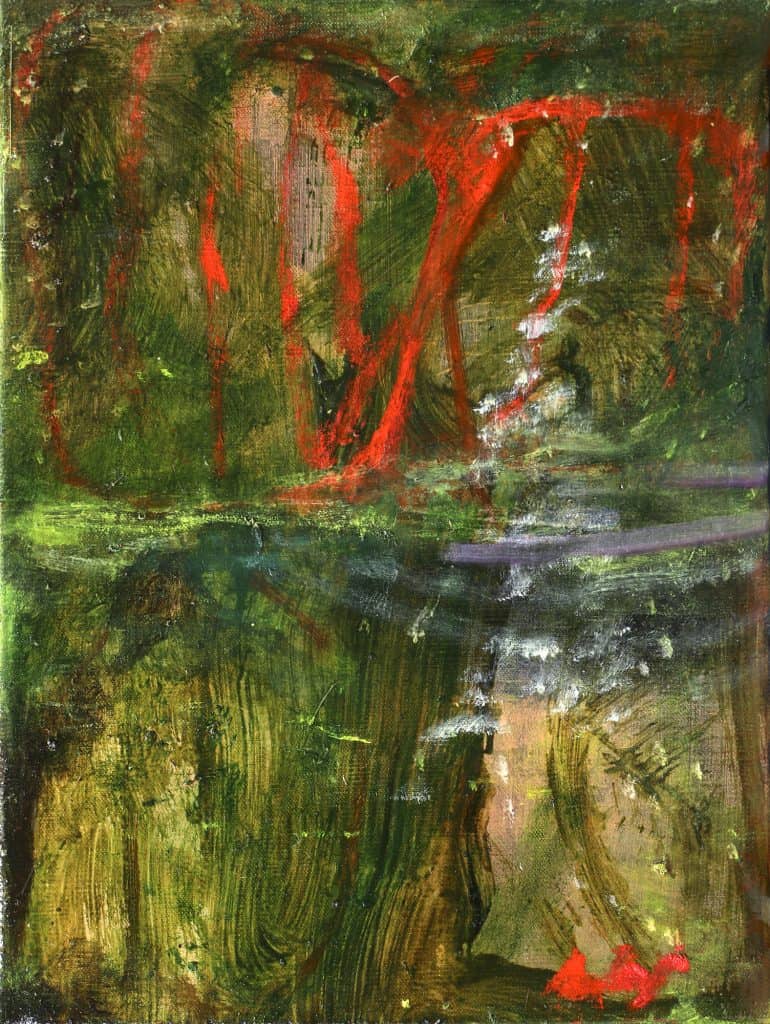 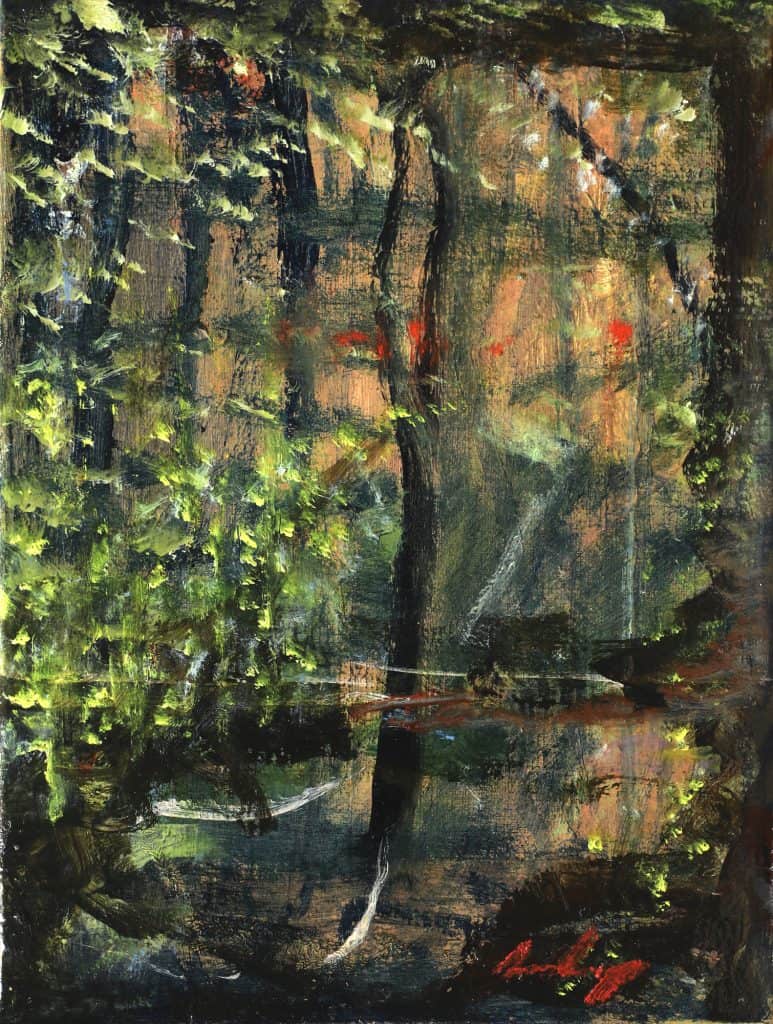 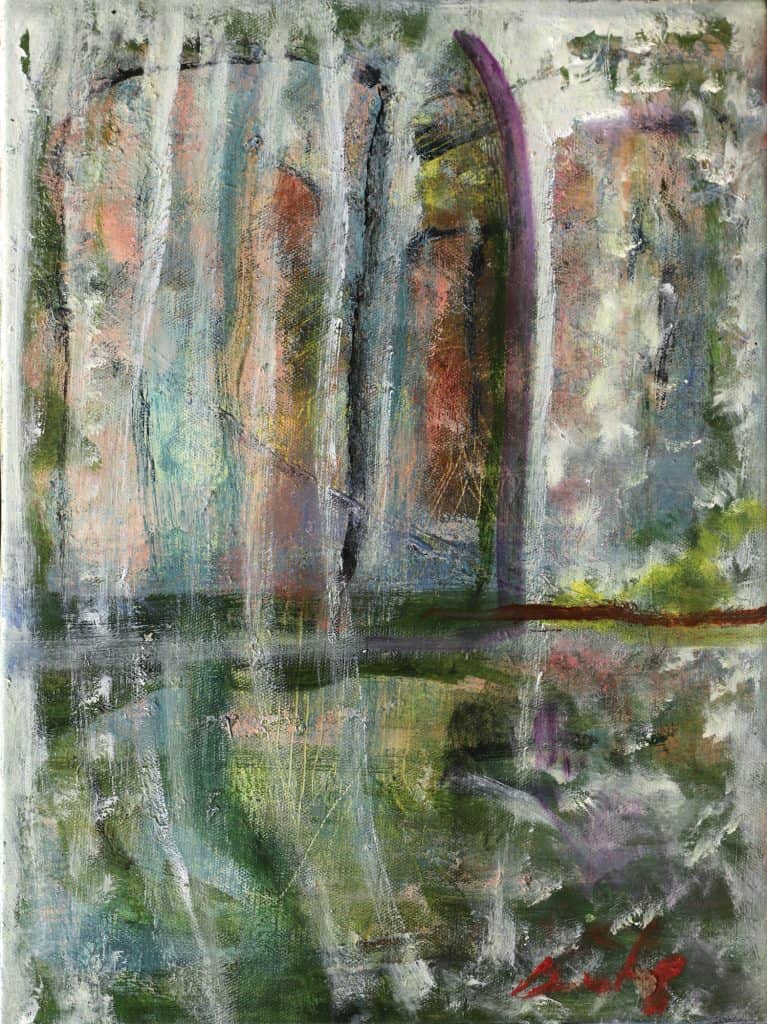