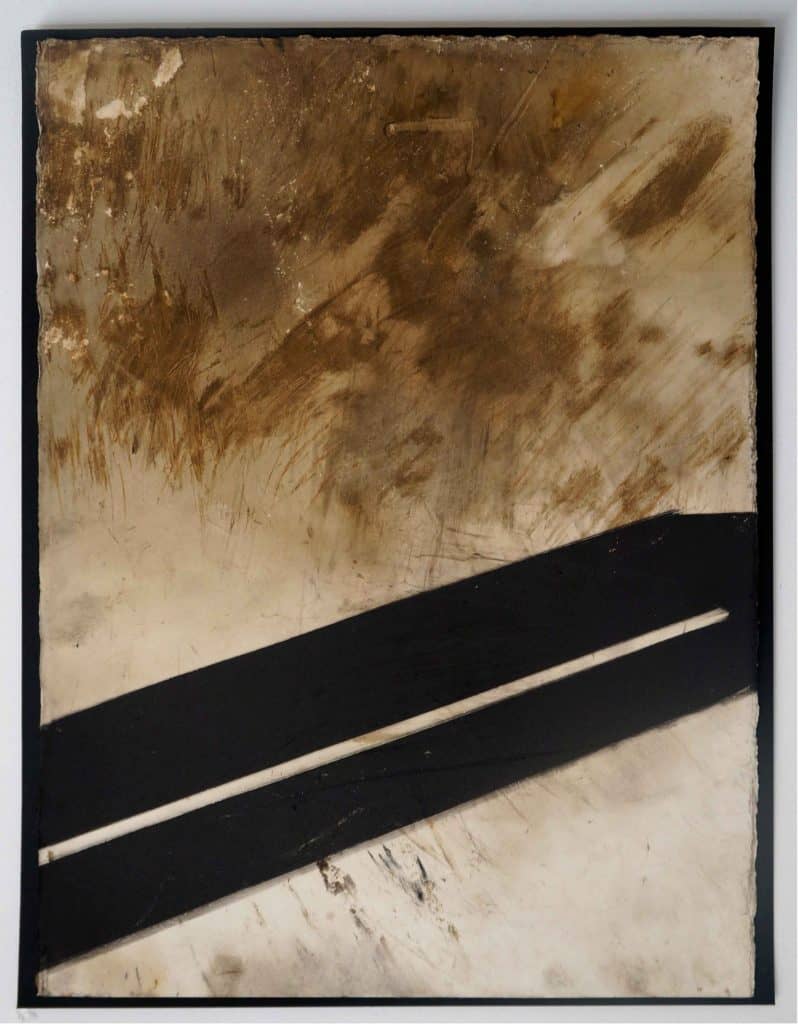 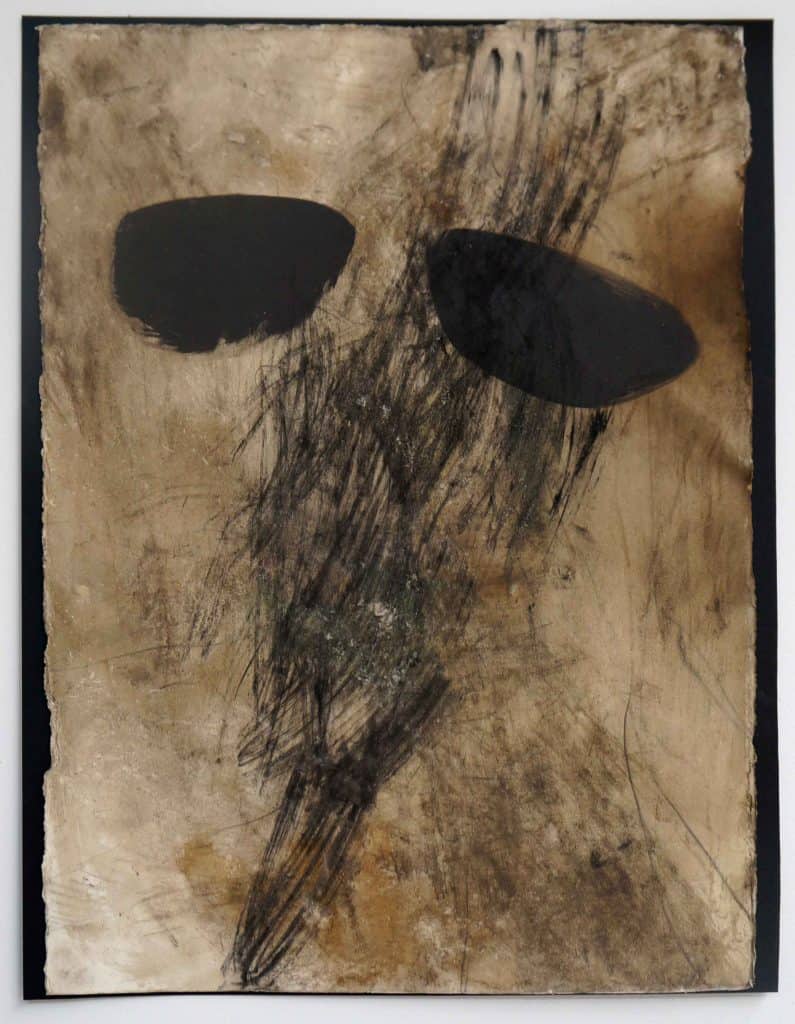 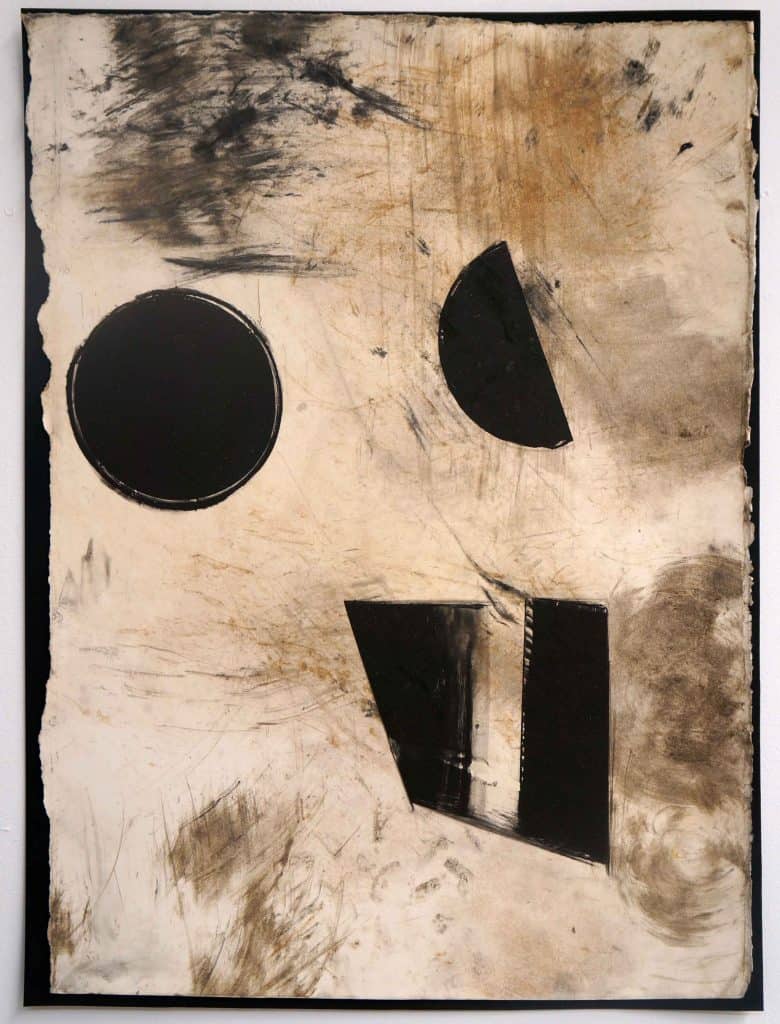 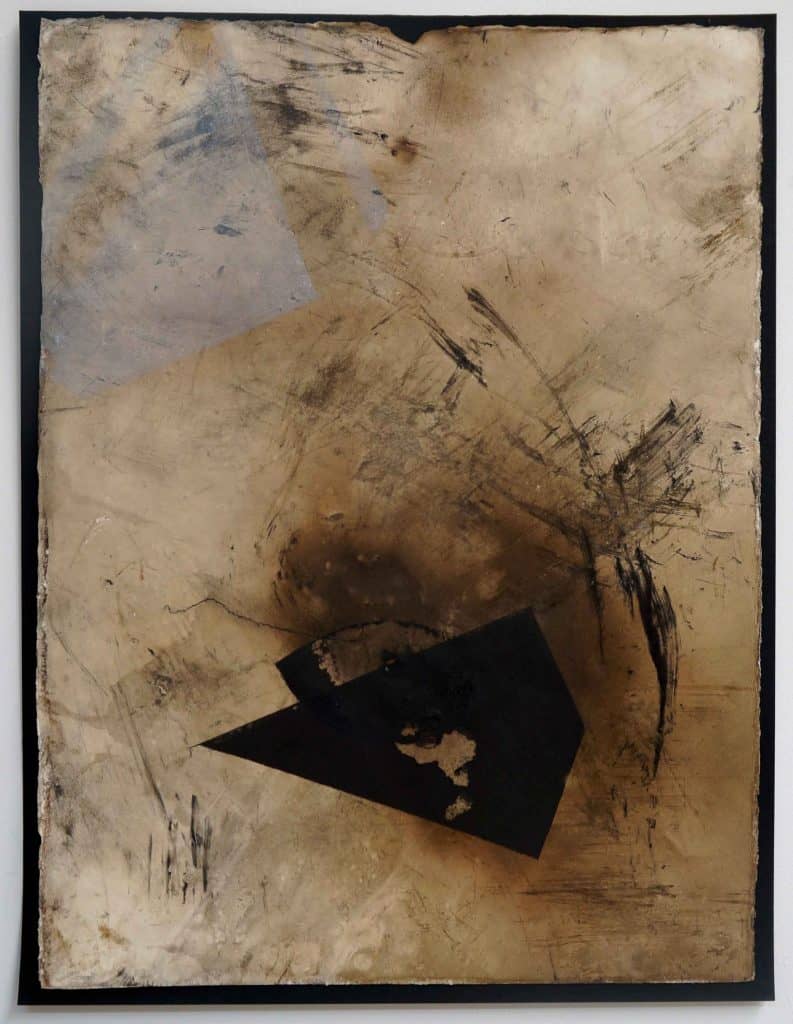 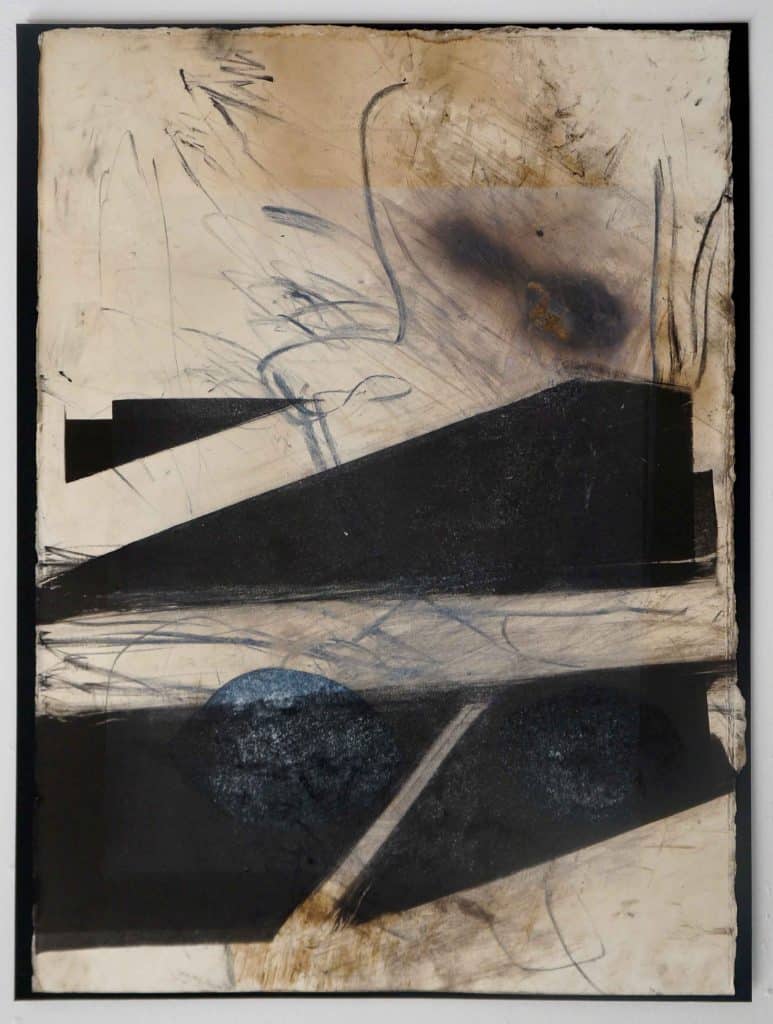 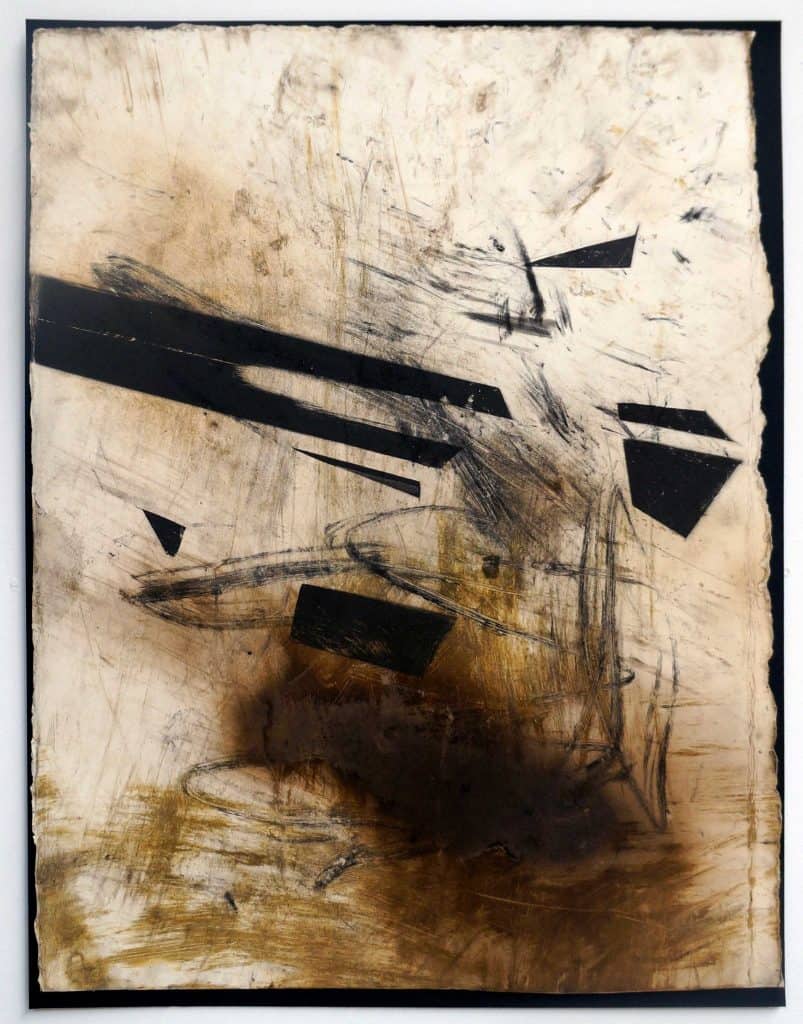 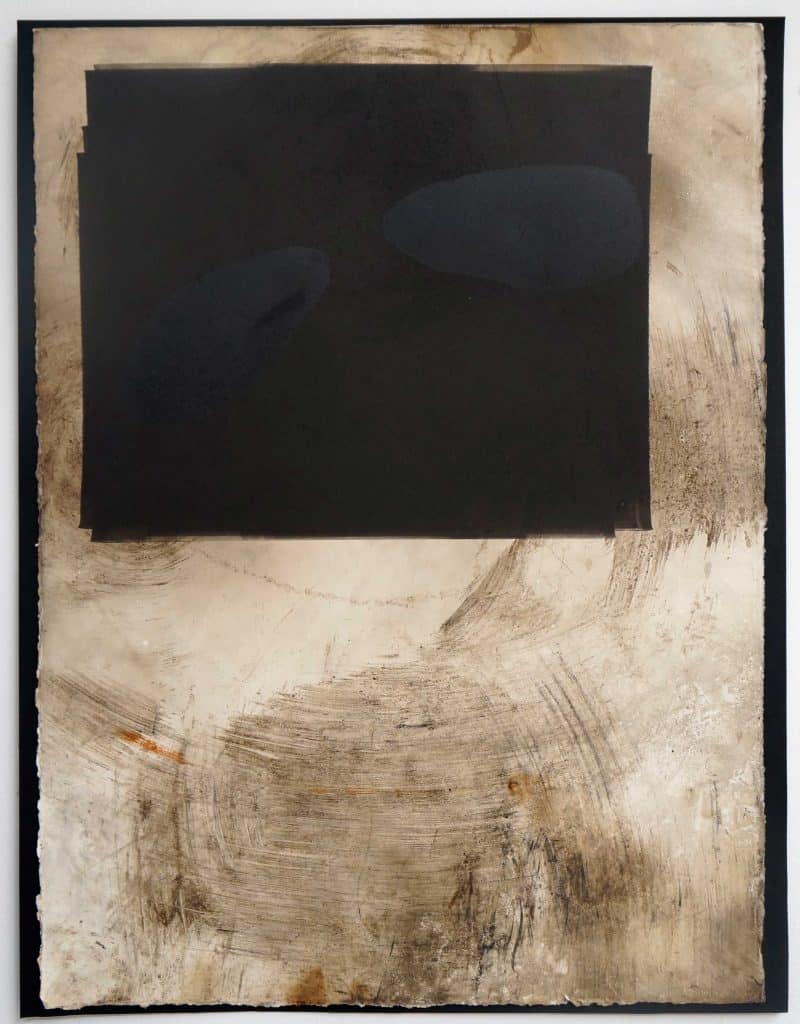 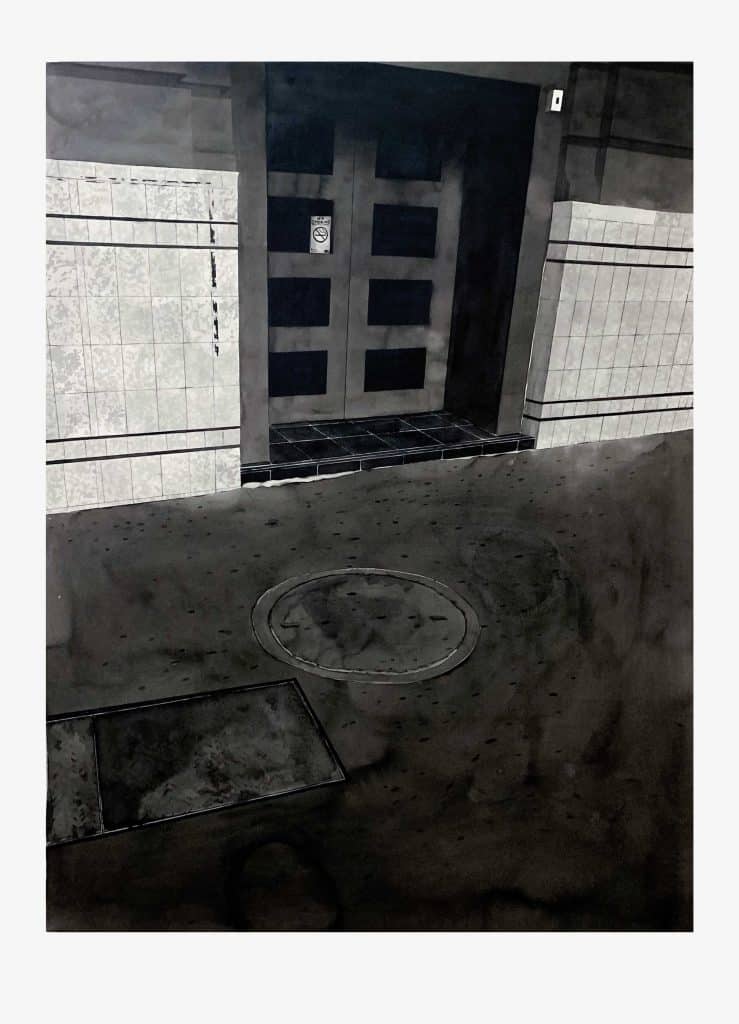 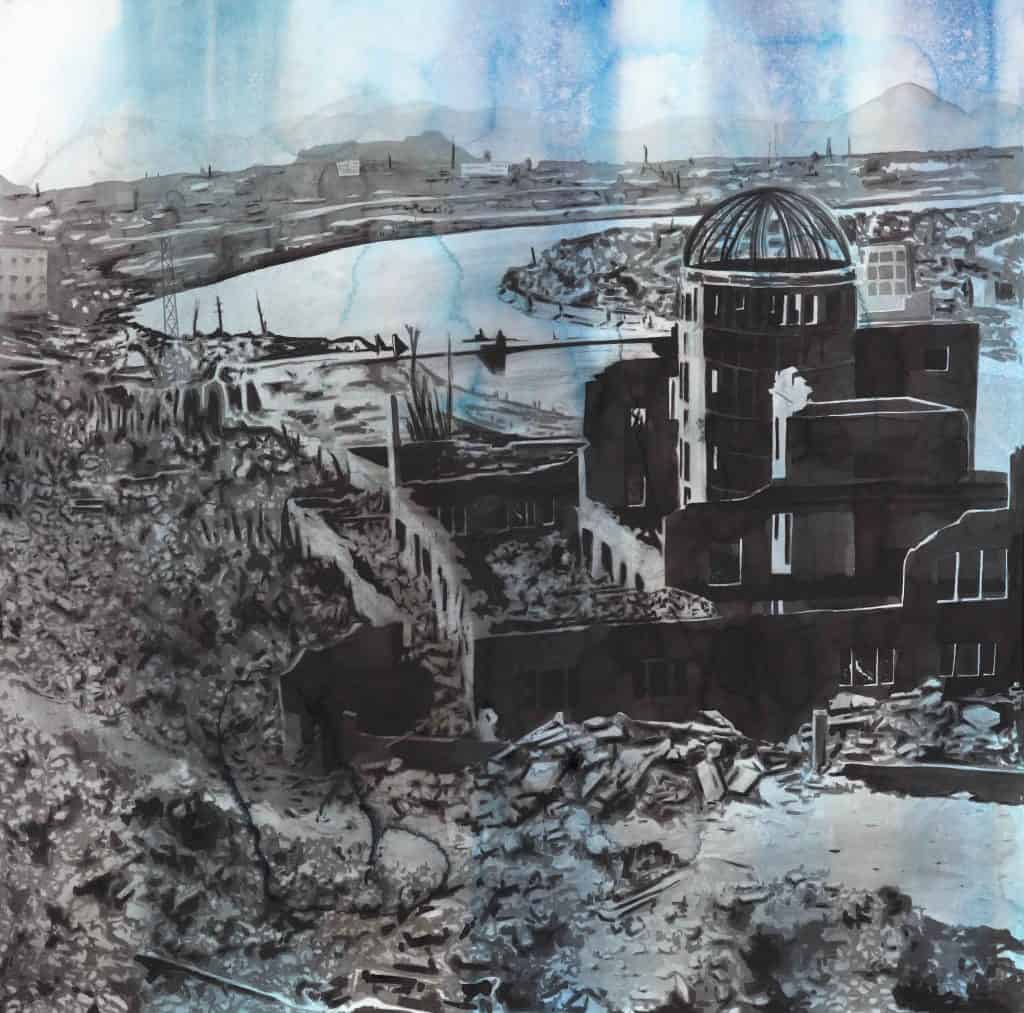 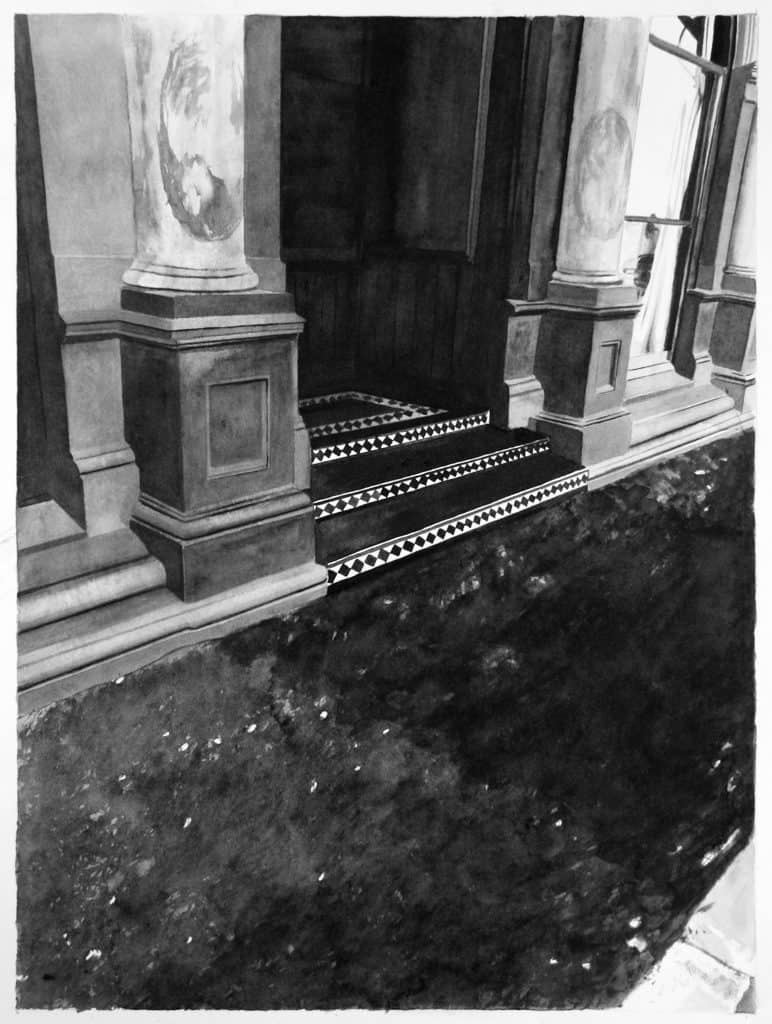 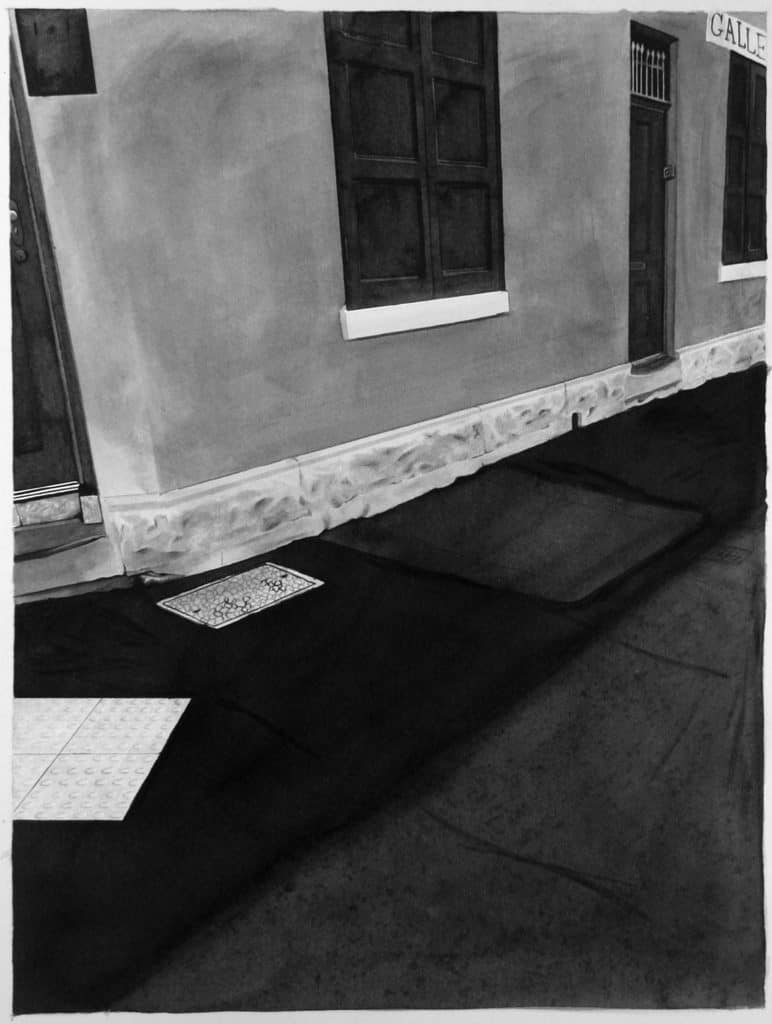 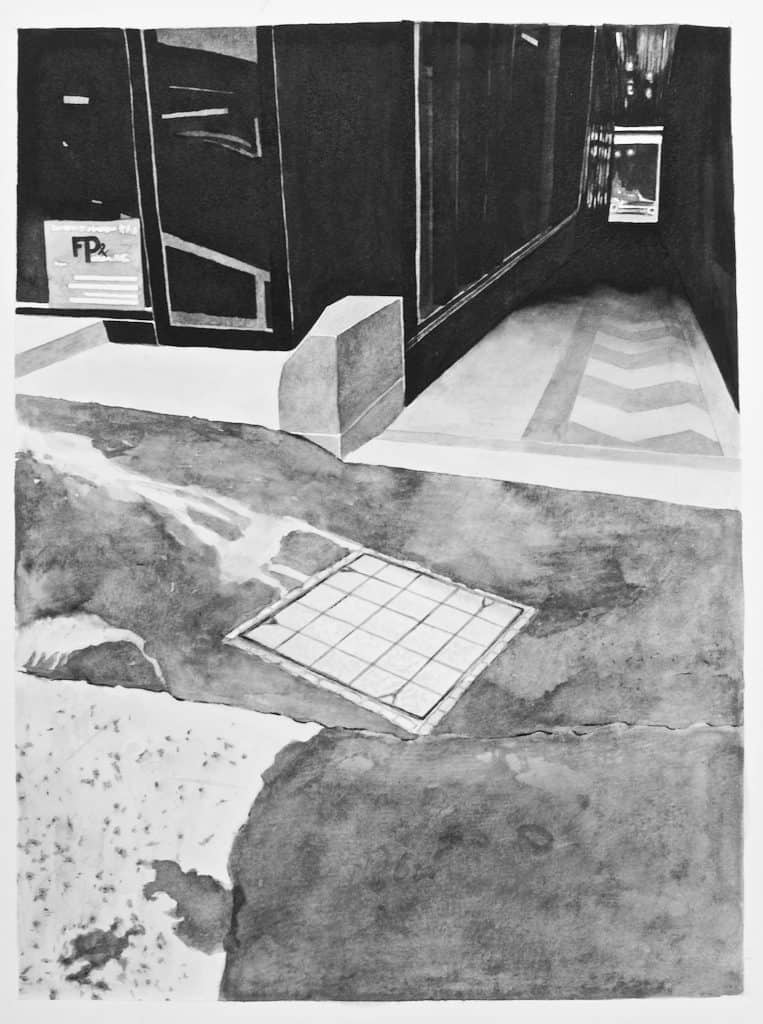 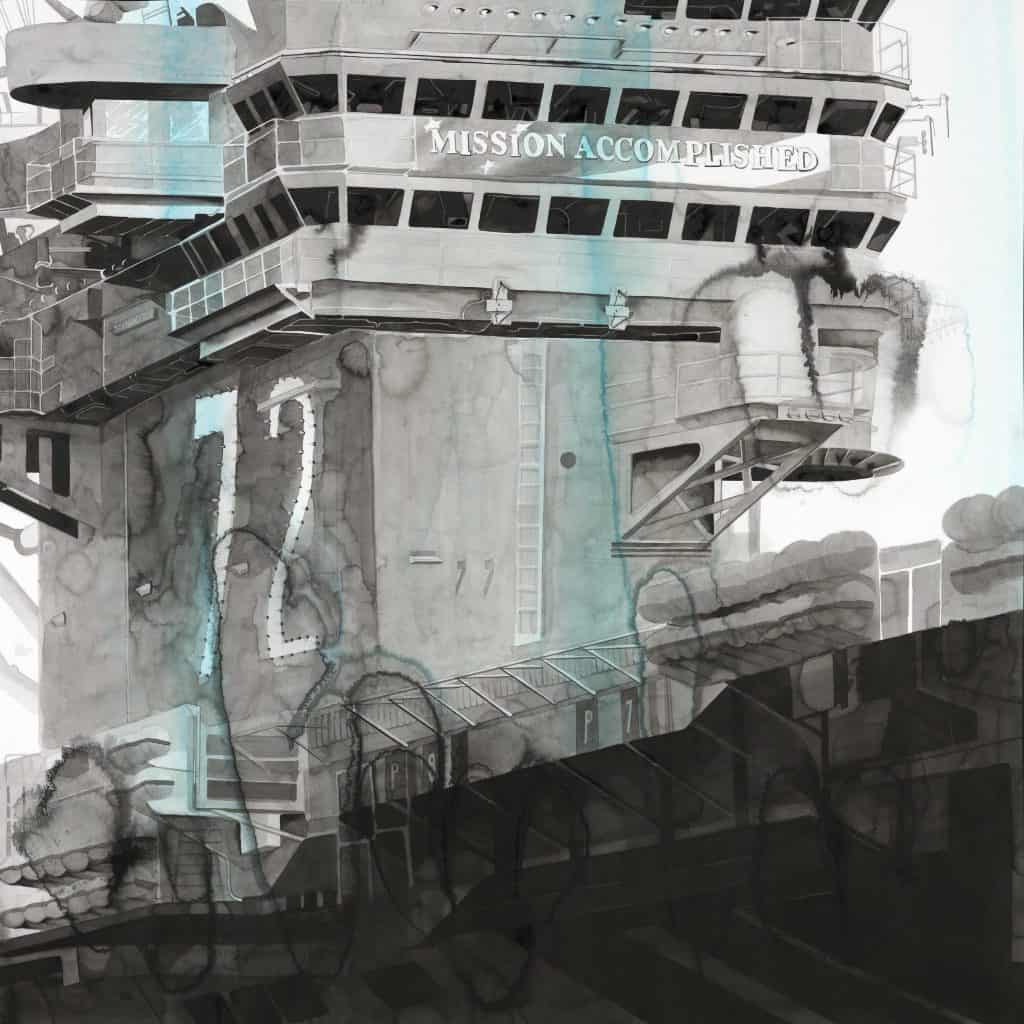 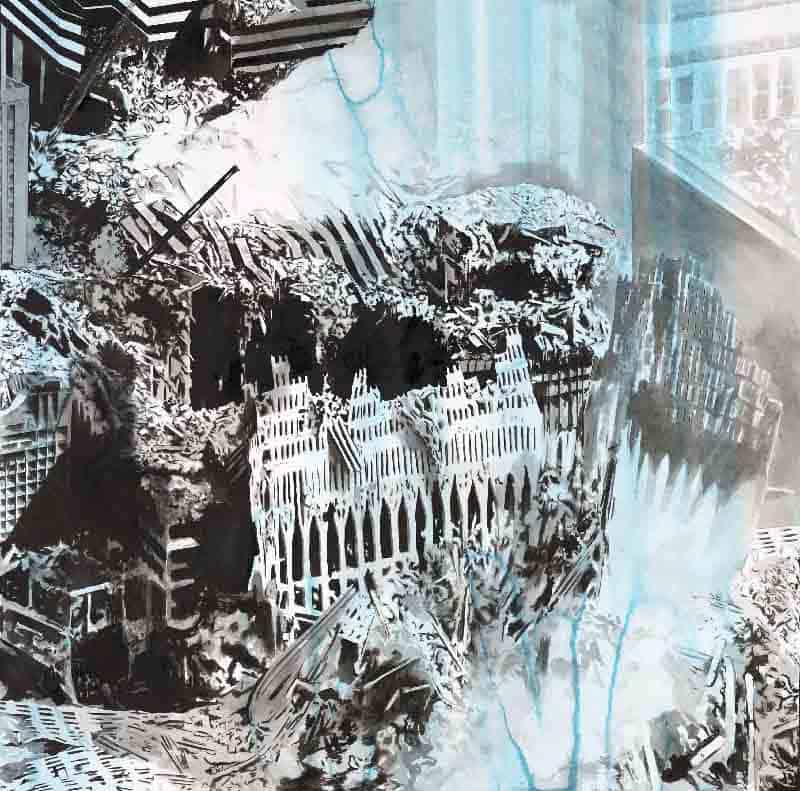 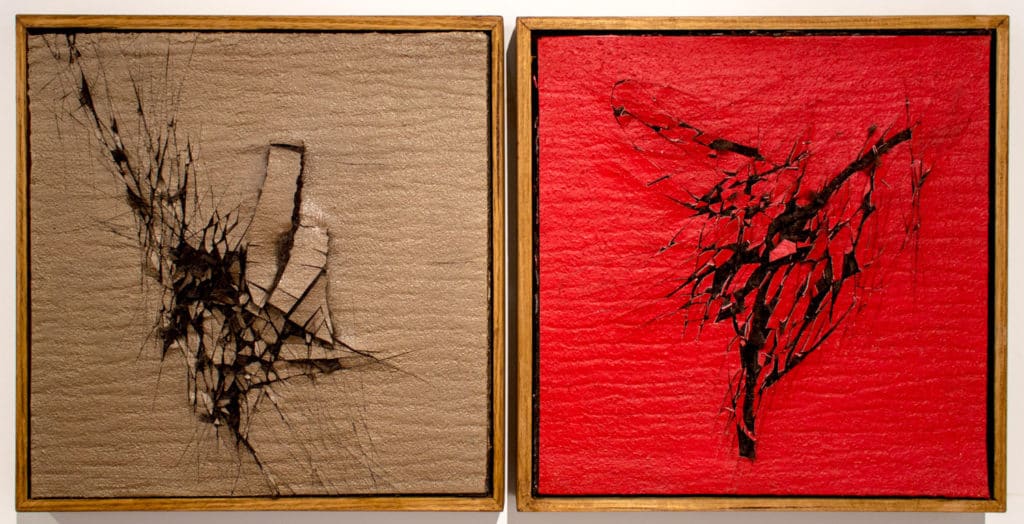 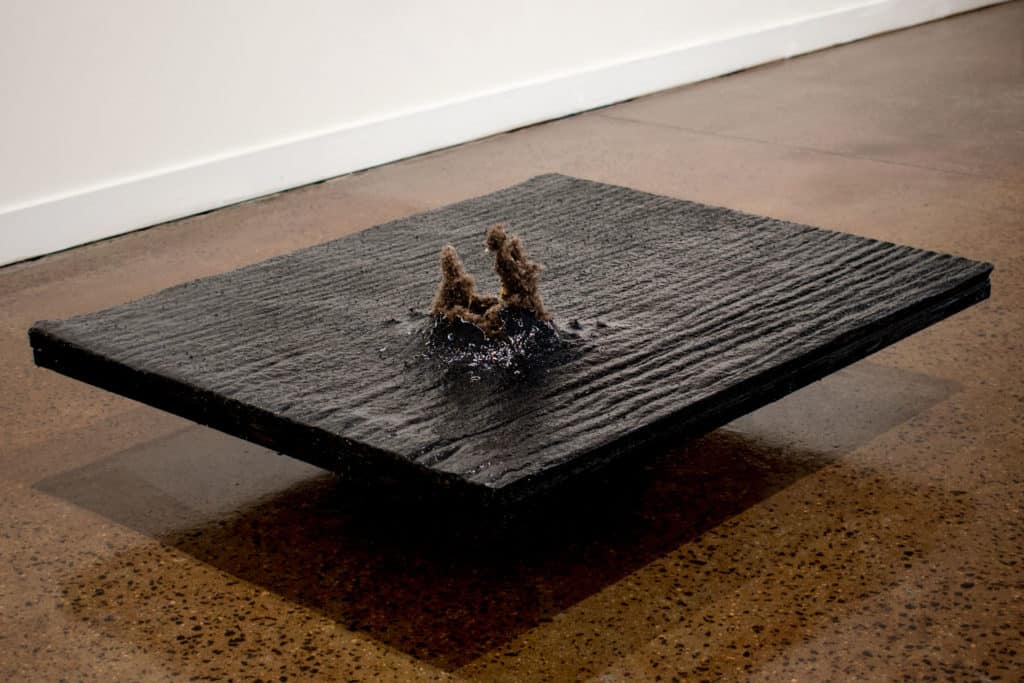 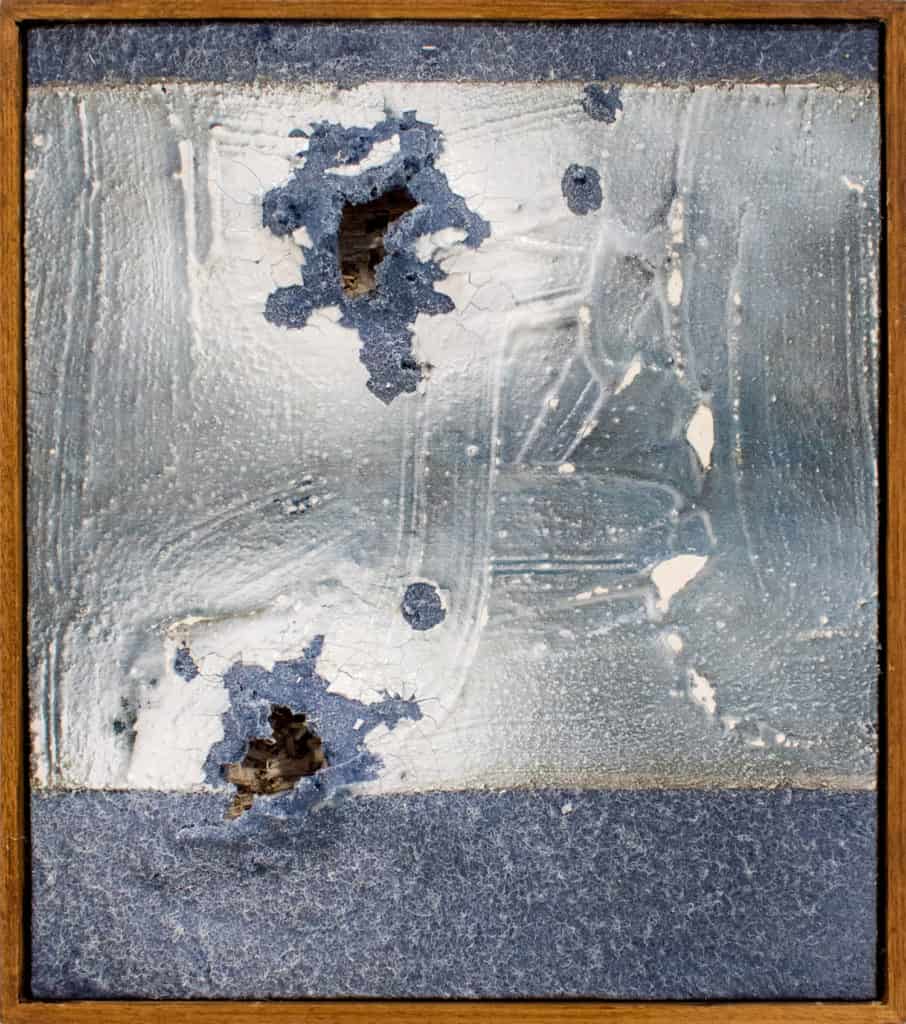 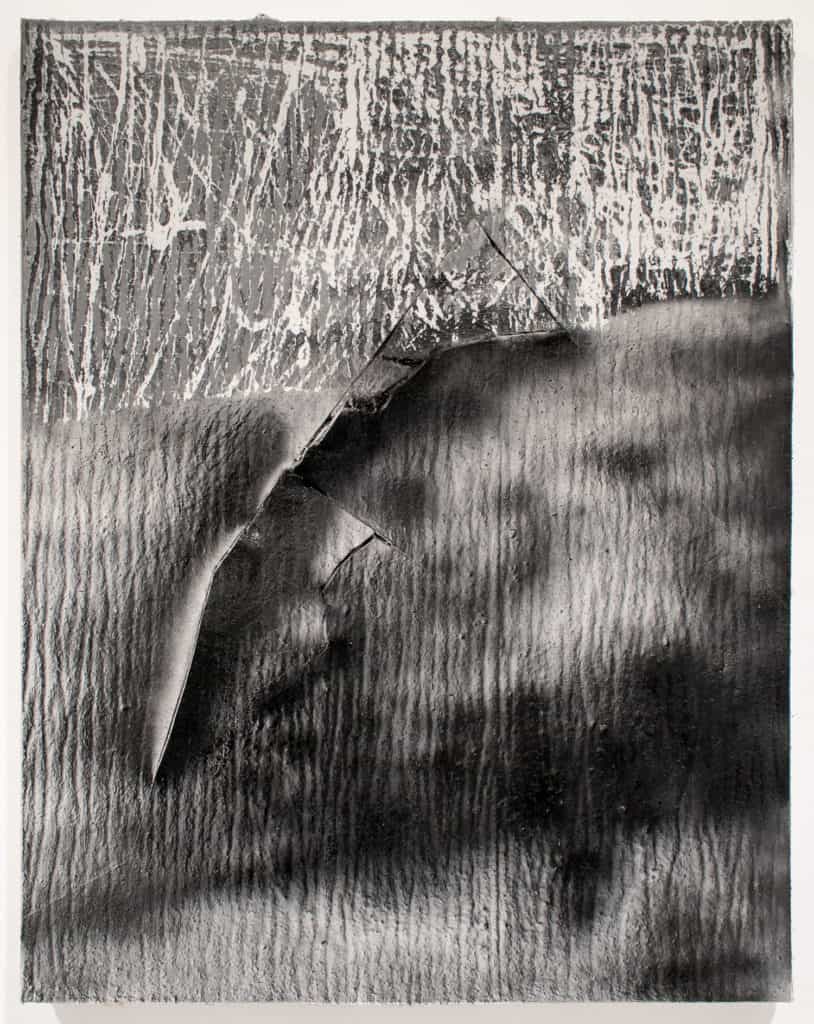 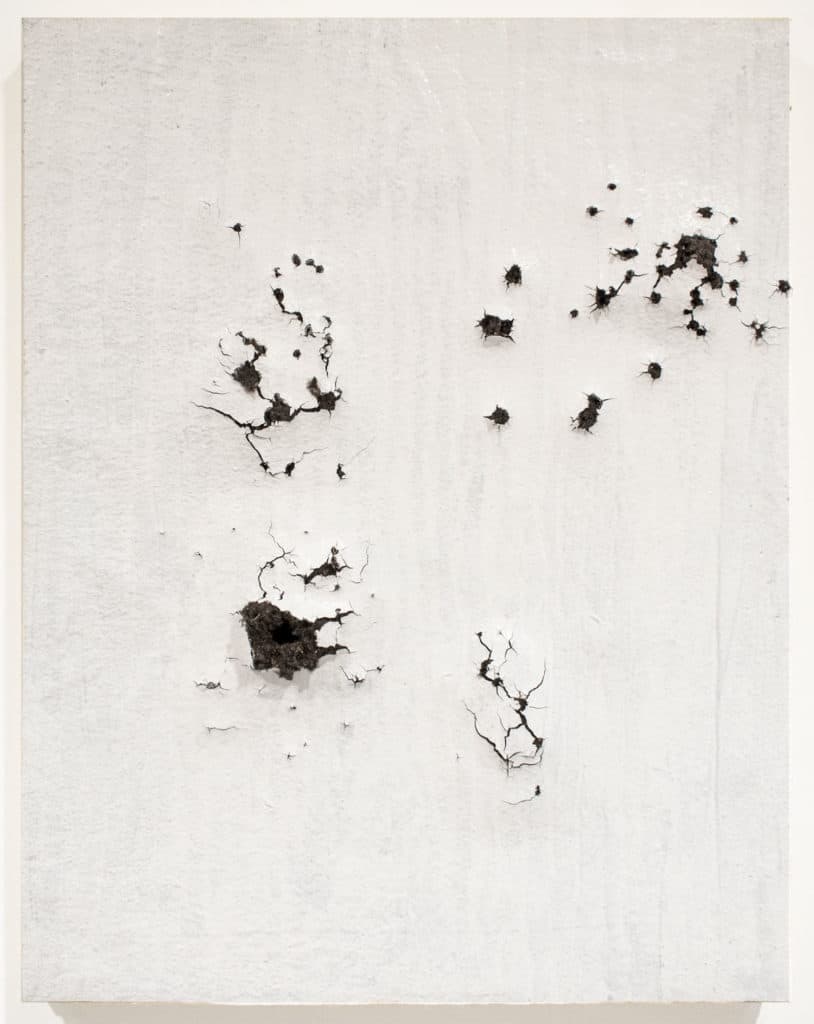 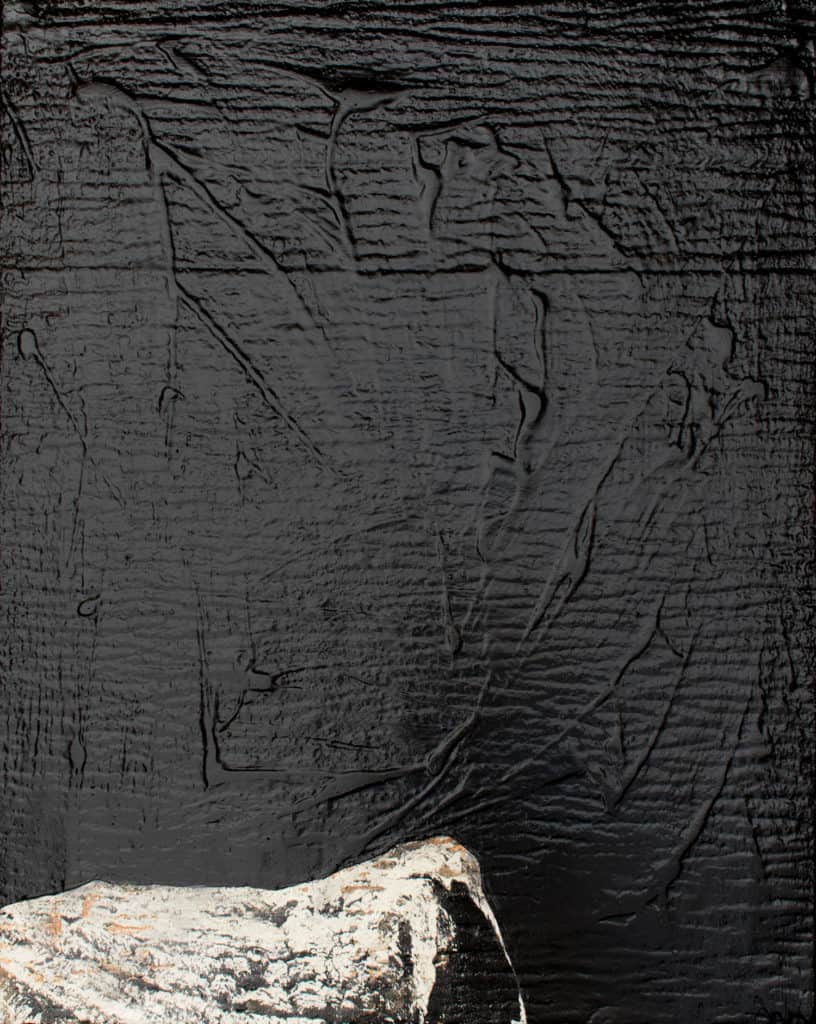 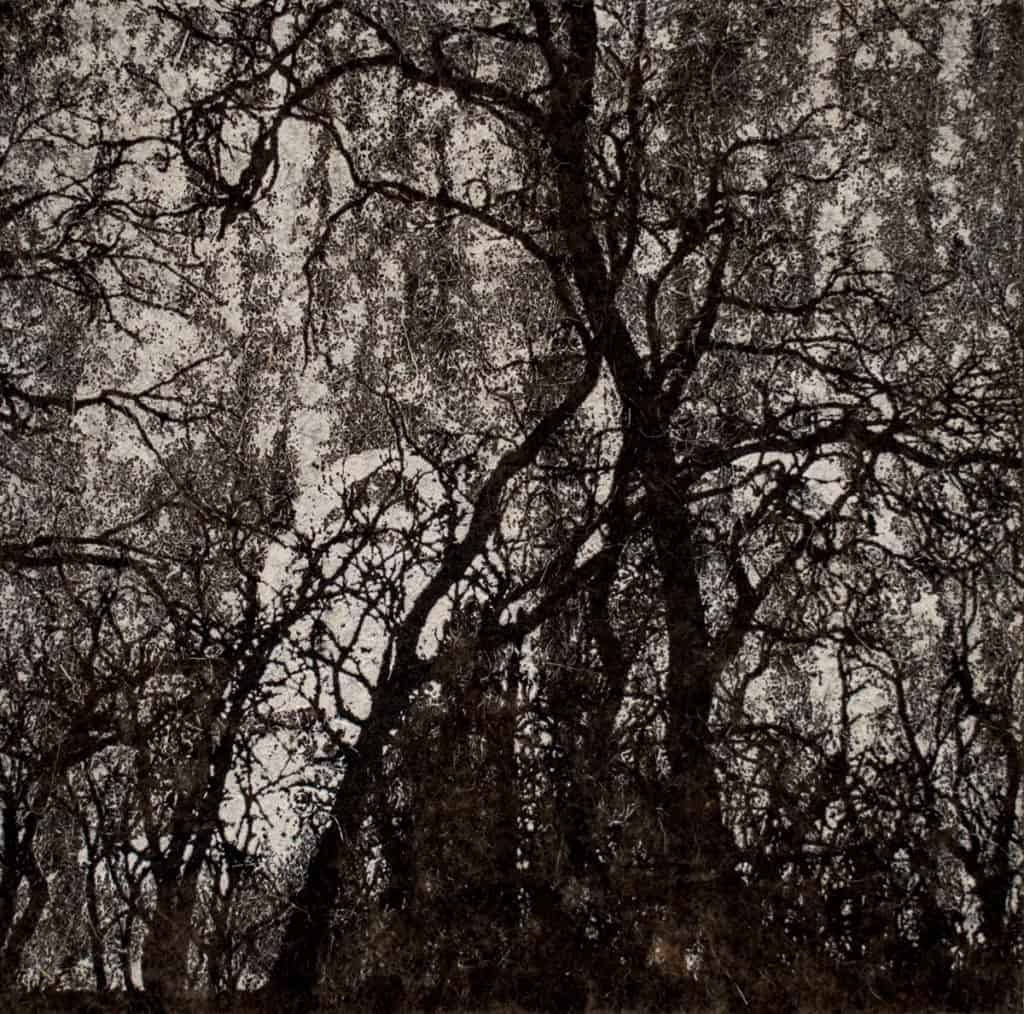 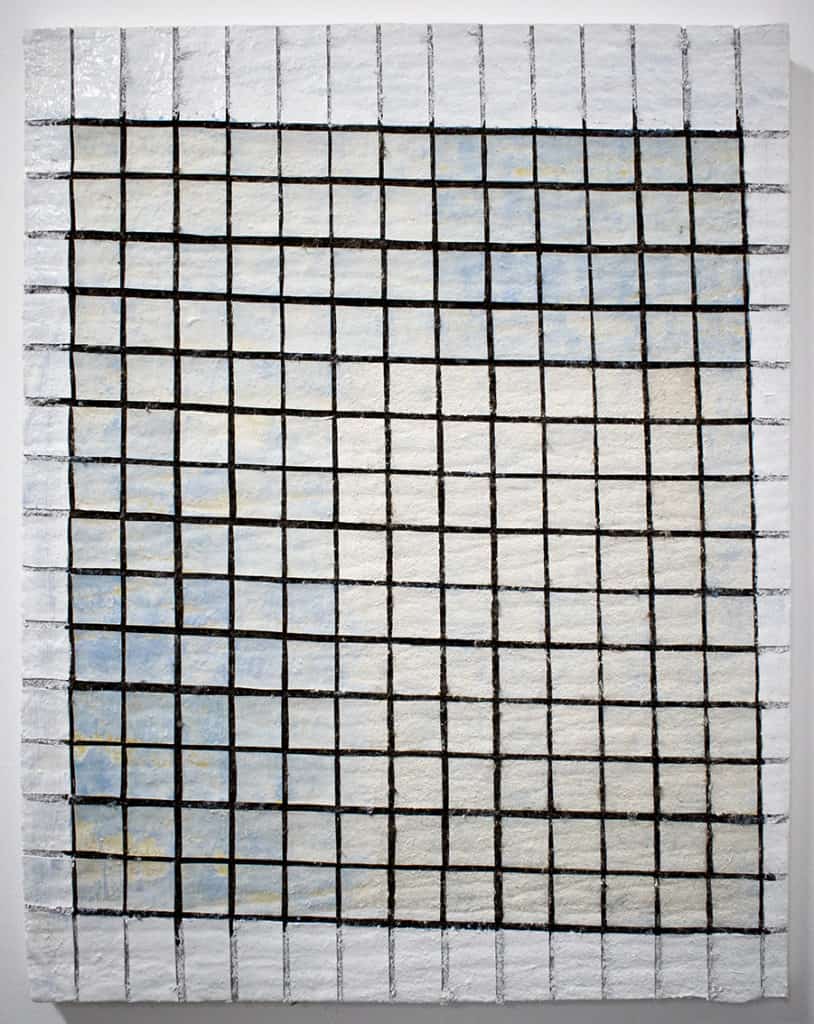 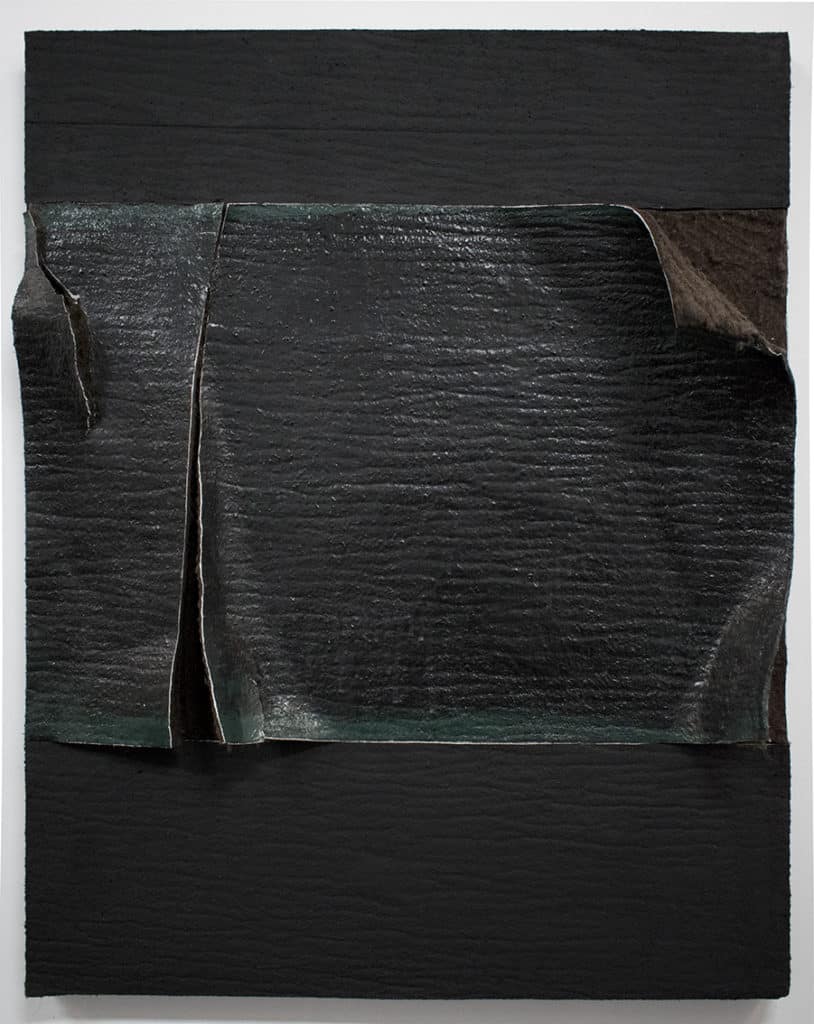 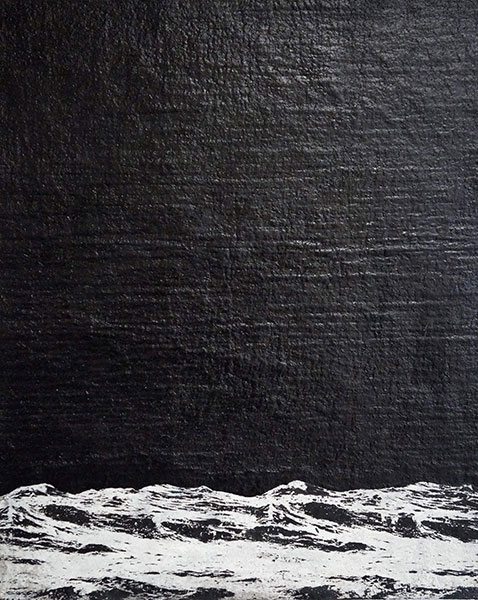 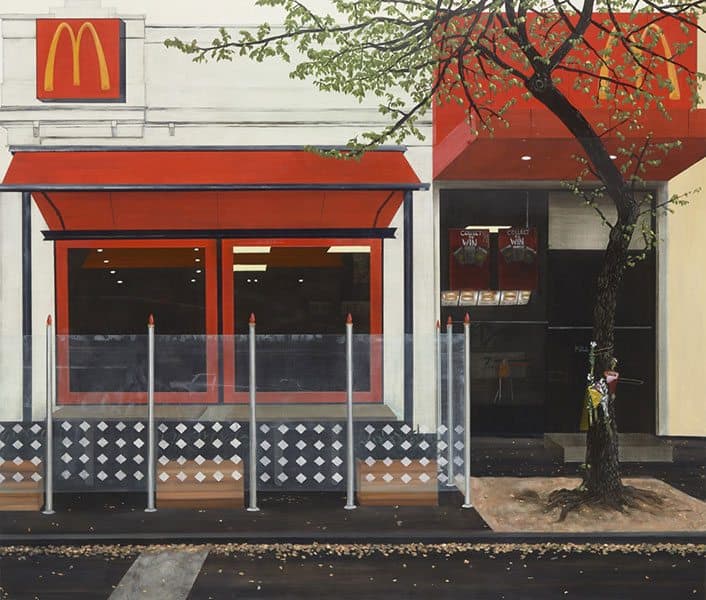 Peter Thomas is a Melbourne based artist who makes work that addresses violence, trauma and memory.

He holds a Master of Fine Art from the Victorian College of the Arts, University of Melbourne, and was that year’s recipient of the Athenaeum Club Acquisitive Prize. In 2012 he was awarded the inaugural Stuart Black Travelling Scholarship. He has been shortlisted for the 2012 Swan Hill Print and Drawing Award, 2016 Paul Guest Award and 2017 Hadley’s Art Prize. His work as been collected by Artbank and is held in several private collections.

Listen to Peter Thomas’ interview on his Fox Galleries solo Manipulations on The Arts Show hosted by Alex McCulloch, which aired 14 March 2018 on Melbourne 87.8 FM. 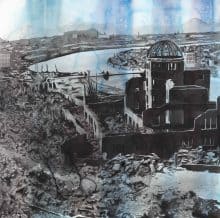 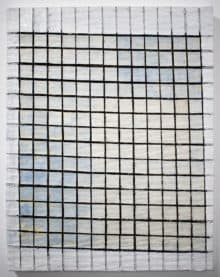 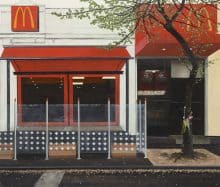 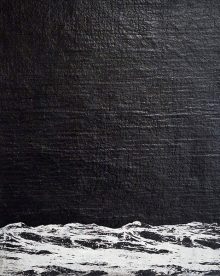