Fox Galleries presents Peter Thomas‘ solo exhibition Hypernormal, with a series of abstract paintings and works on paper. Thomas’ multifarious process evolved from the tensions between aesthetic beauty and reflections on failure, navigating the discomfort of imperfection in art and in life.

Thomas’ Hypernormal series poetically echoes the quagmire we find ourselves in; the new normal. It is within this space Thomas is able to incite a raw and visceral response through his afflicted surfaces, a mark making that has distinguished his practice. A complex execution of action painting foundations layered with vivid geometrical shapes. Each work on paper is imprinted with Thomas’ gesture, identified with fragments of smoke, fire, charcoal that elegantly hold themes of societal imperfection.

Just as minimalists used their voice to engage critical thought, Peter Thomas’ Hypernormal, presents a series of robust works as a reminder of what it takes to exist within the environment.

When I think about it, I’ve been interested in failure for a long time. Ever since I saw Melvyn Bragg interviewing Francis Bacon as a teenager I realised the power of failure in painting. It’s kind of easy to think about failure in art though, less so in life.

For me these pictures are about failure and the failed attempts to mitigate it by people, governments, businesses and societal structures. We’re in a new normal, or have the 2020s just exposed a normal that was always there?

Regardless, we’ve always known there is beauty in the chaotic… and I try to make beautiful things complete with all the contradiction and failure that can entail. 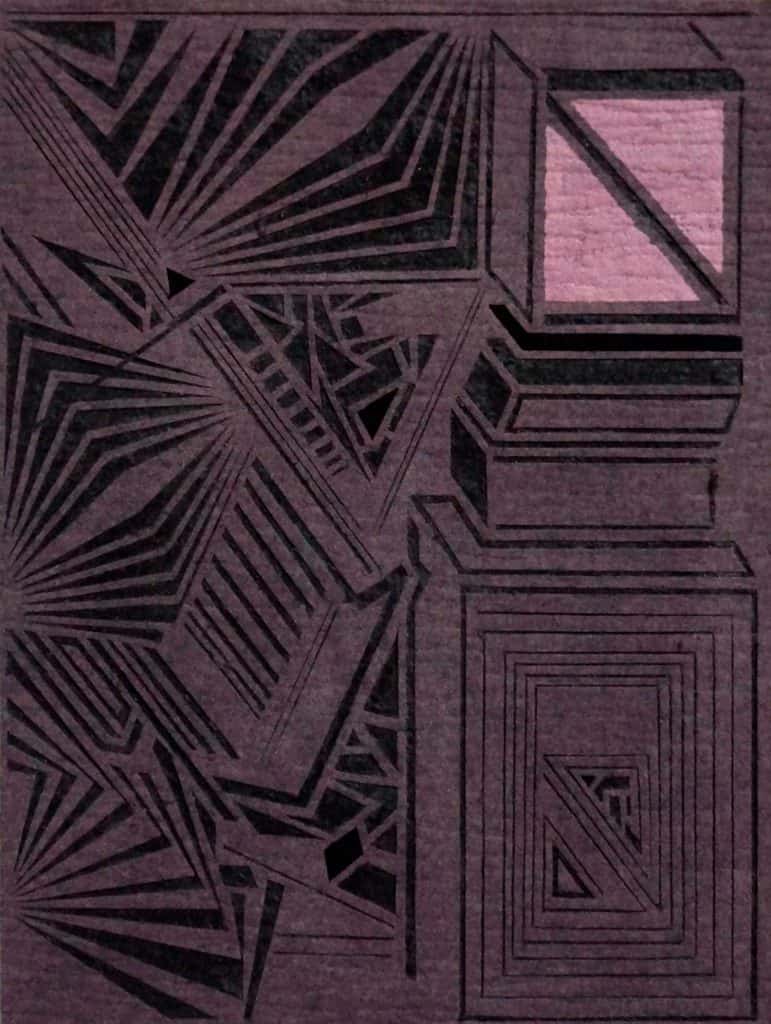 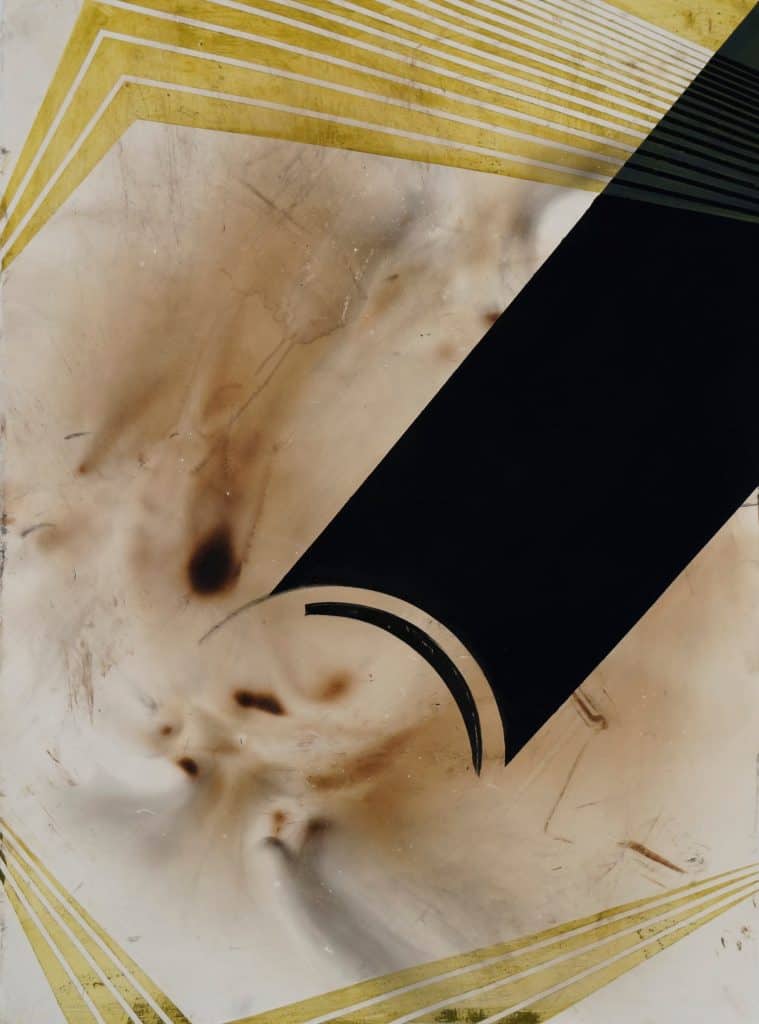 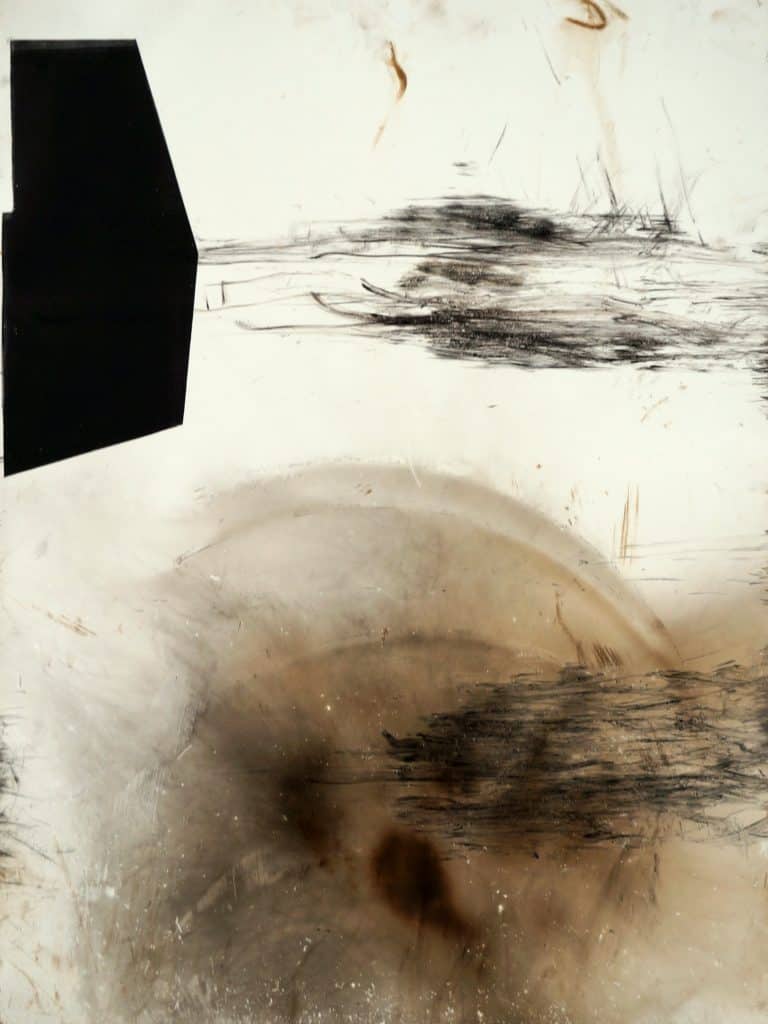 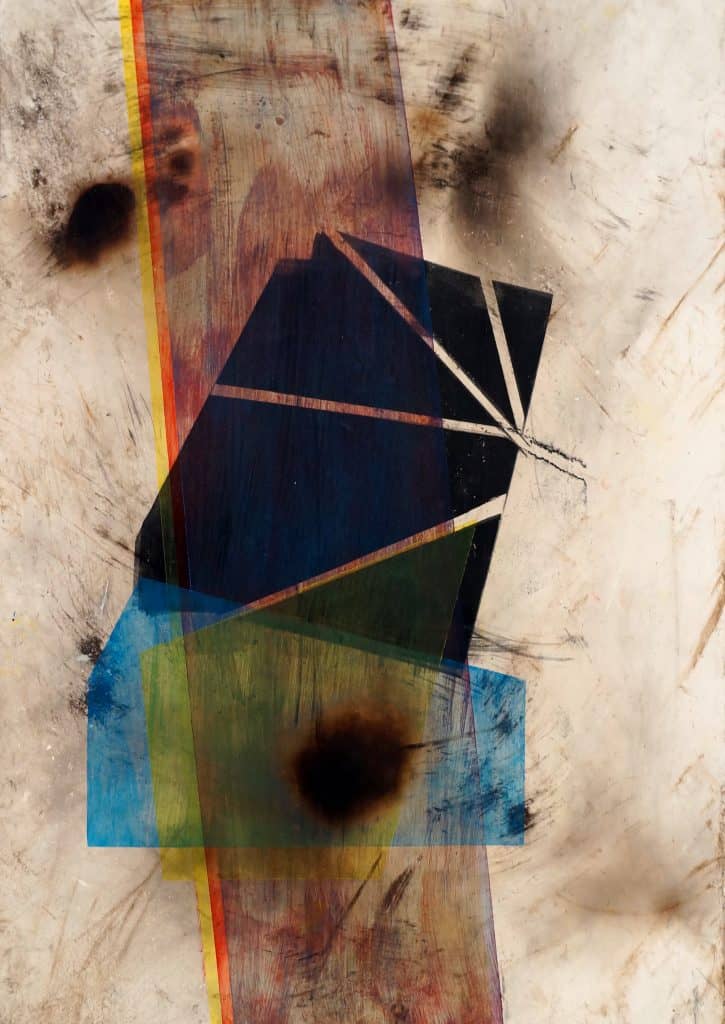 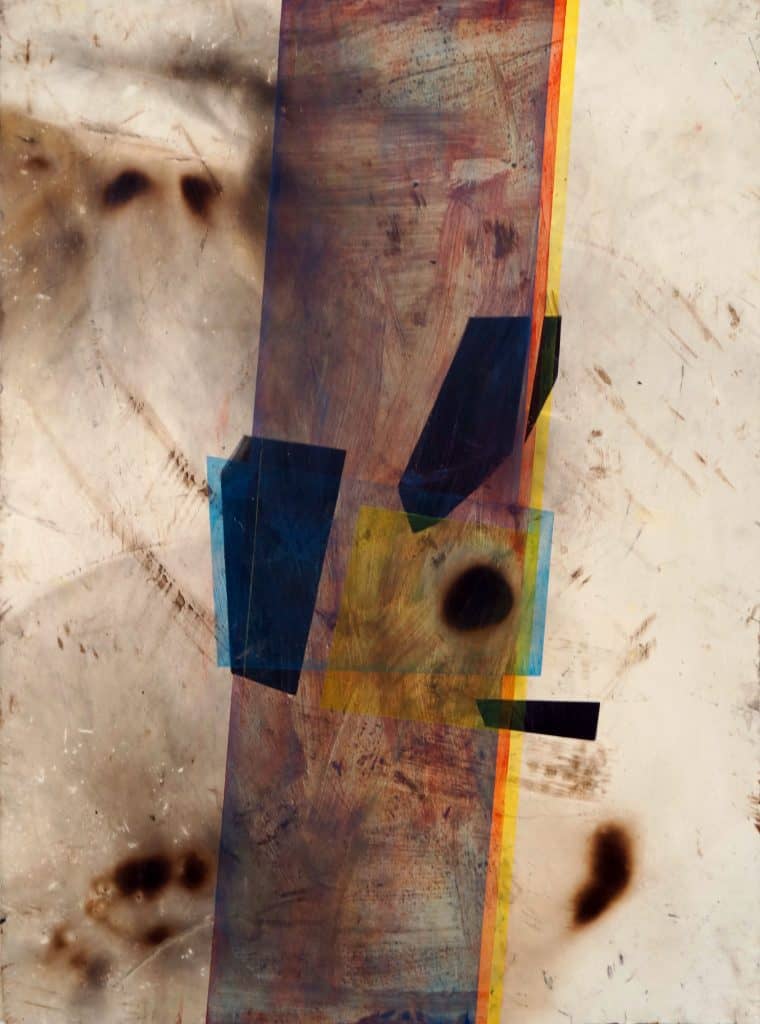 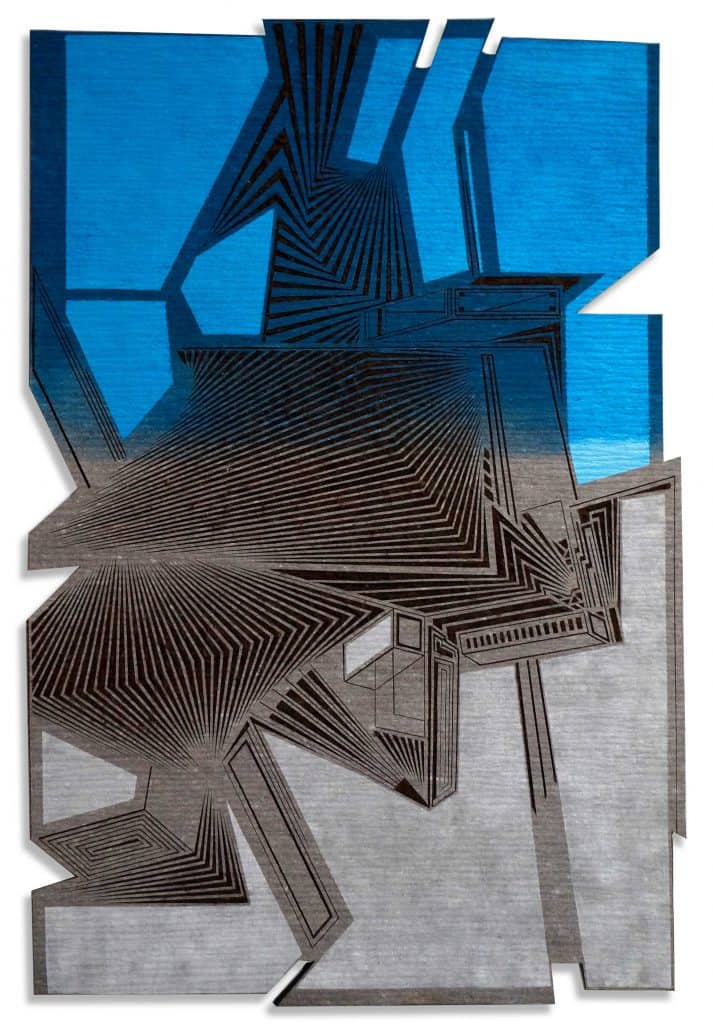 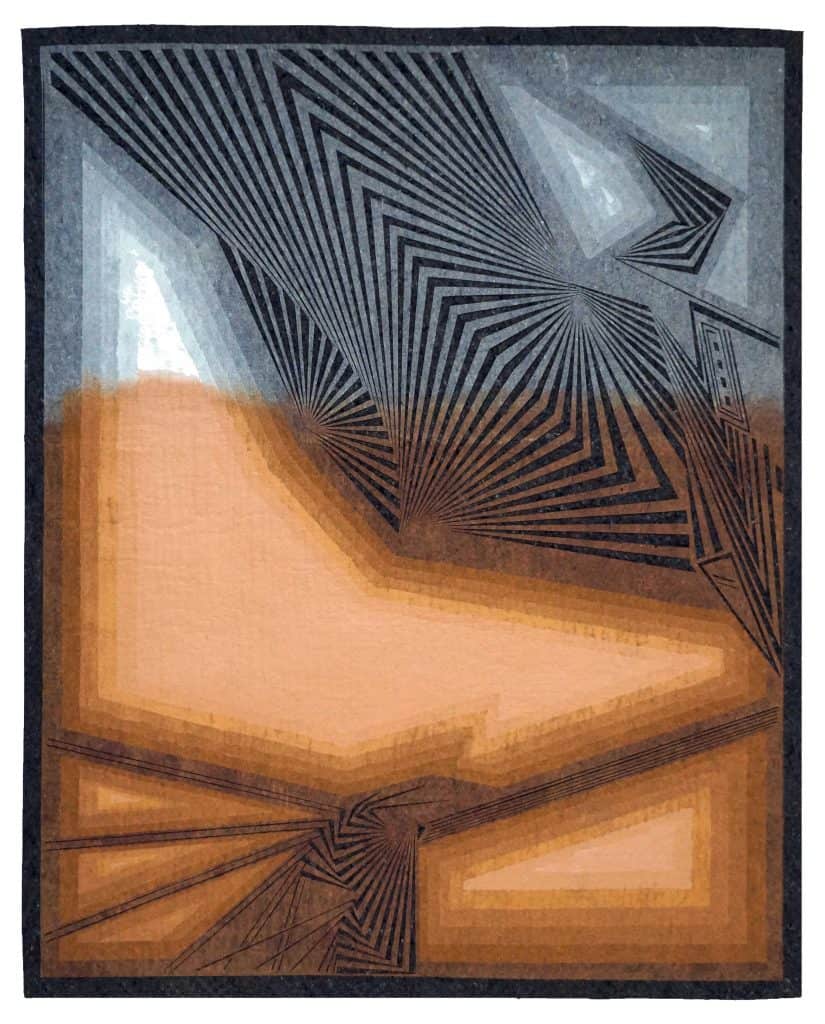 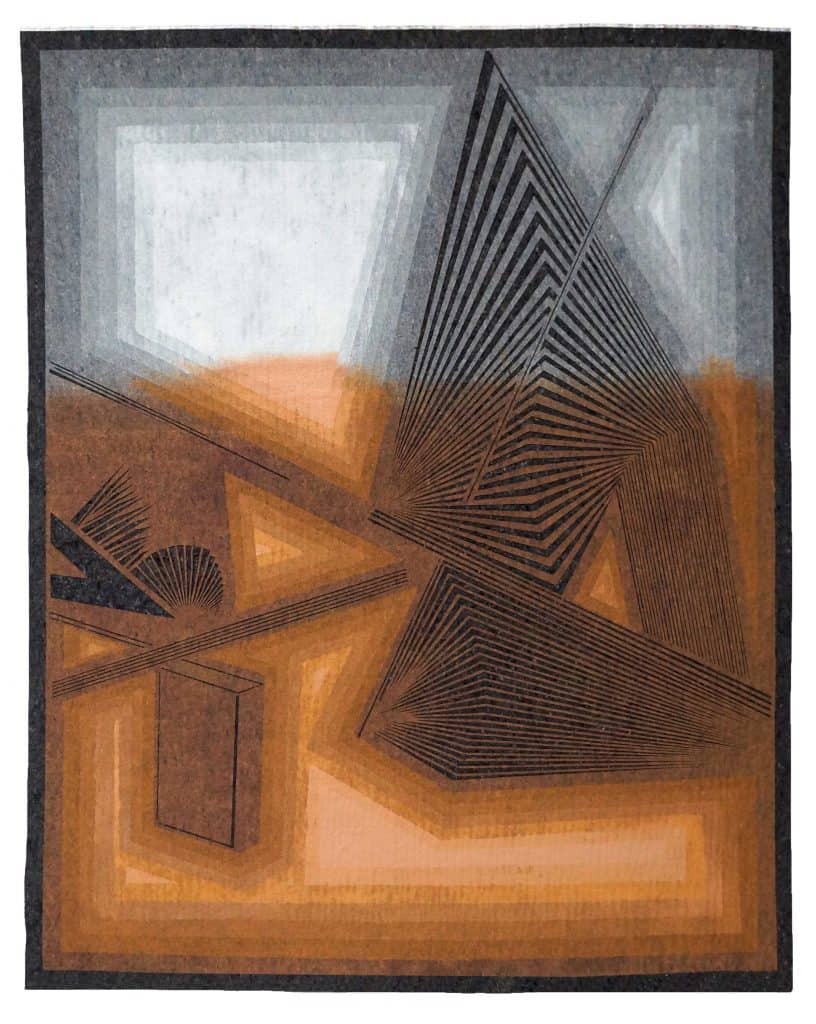 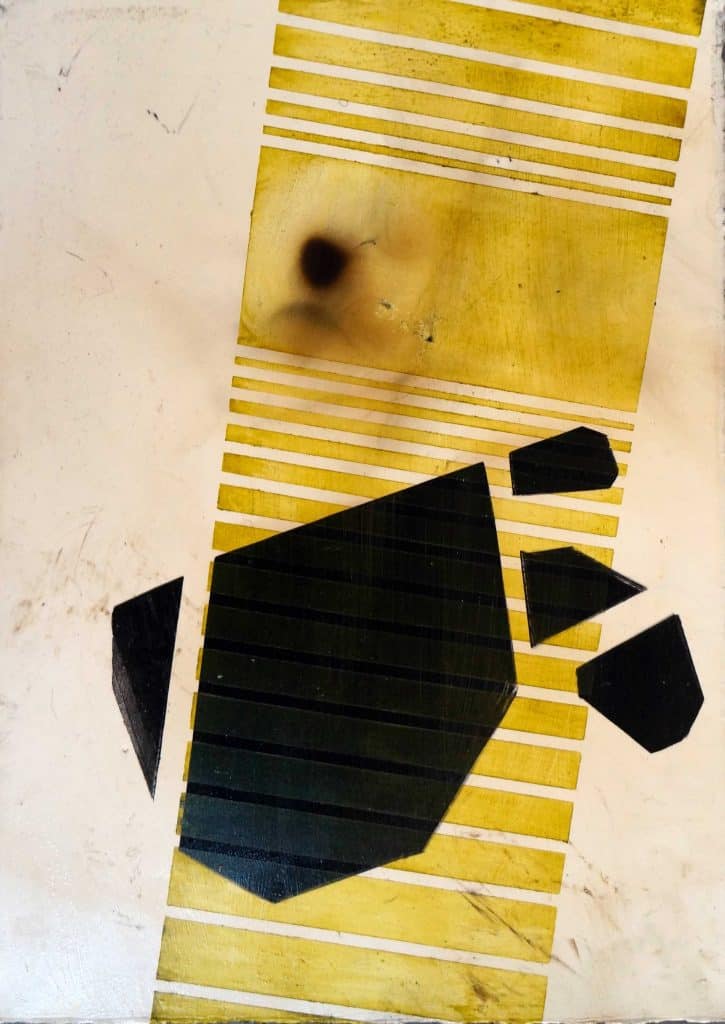 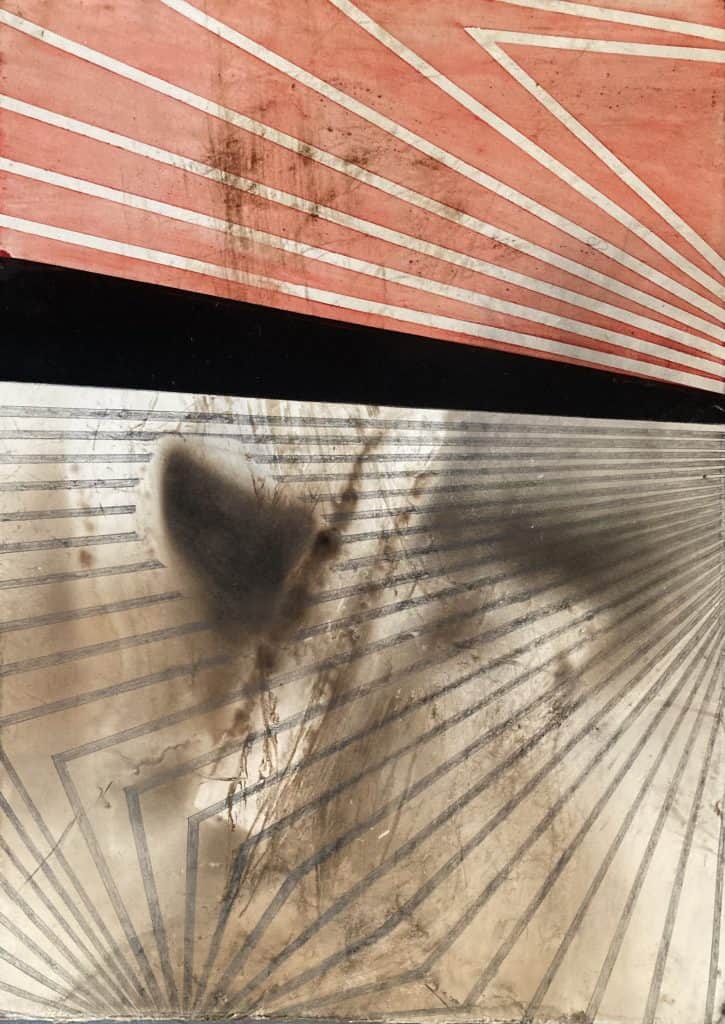 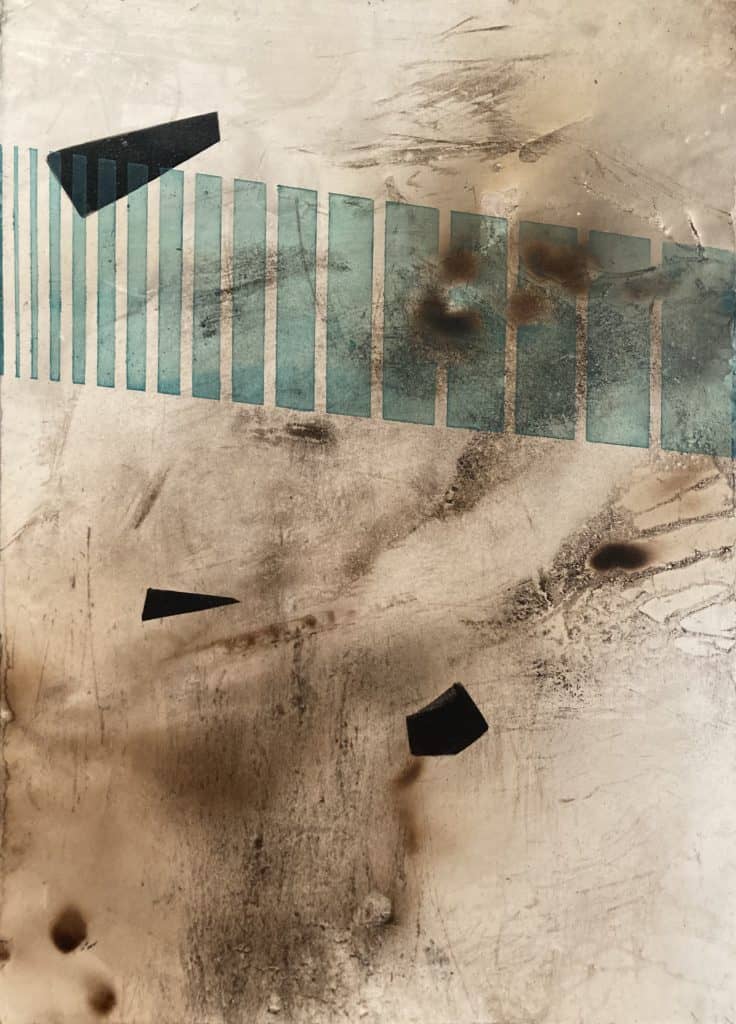 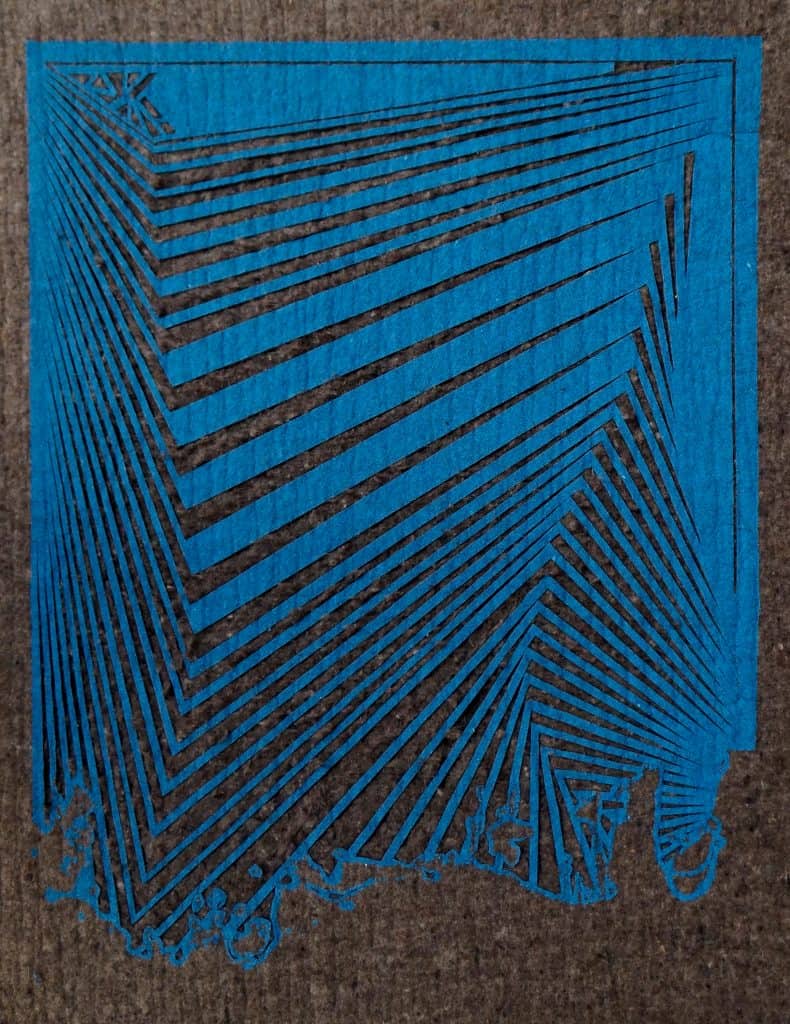