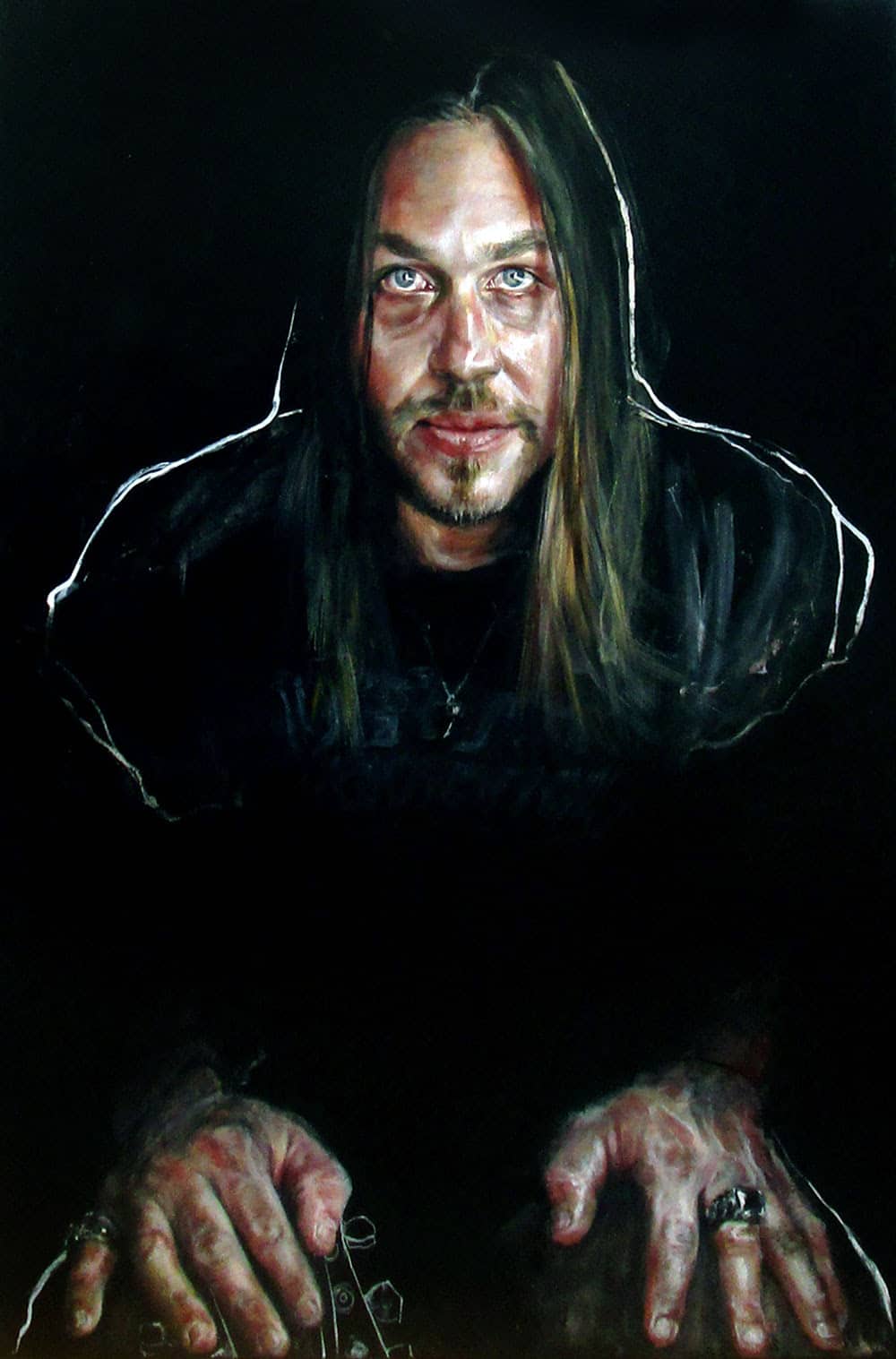 Fox Galleries now represents Esther Erlich, a Melbourne based artist celebrated for over three decades for her distinctive portraits. Expressive and alluring, Erlich’s figures demand attention from their viewers. Her provocatively beautiful faces are vivid apparitions above abstracted bodies that exist in no space or time.