Sense & Chavez is an exhibition of two artists, celebrating the joy of making art with a new collaborative painting and an old school poster advertising the show.

The Sense & Chavez poster, of course, is appropriated from the famous Warhol and Basquiat exhibition held in New York in the 1980s.

The idea for the poster came from Mike, who is steeped in art history and has a great sense of humour. He first exhibited with me in 2004, with ‘Weapons of Mass Deception’, effectively a protest against the Iraq War with audience participation.

Mike has now held exhibitions throughout Australia and in New Zealand, Hong Kong, Brussels, London and New York. He has been a finalist in the Archibald Prize, the Fleurieu Art Prize and his work has been featured in publications as diverse as Art Monthly, Lino, Empty and Vogue Living.

Nigel works in a manner like the artists of the 1960s, turning mass reproduction and the influence of the mass media into his subject matter. If he is a pop artist, he is a very Australian one, choosing to use images of Shane Warne and meat pies in his paintings. He has held exhibitions throughout Australia and featured in museum shows, most currently the Kilgour Prize at the Newcastle Art Gallery.

The way that I met Nigel mirrors the way that I met Mike. On first contact we decided to hold a show. That does not happen very often. Exhibitions are for the most part proposed and planned, often taking a year between idea and exhibition. But I like to think if the artists are good enough they can respond to the impromptu creative challenge. I am pleased to say that is the way Sense & Chavez has turned out. 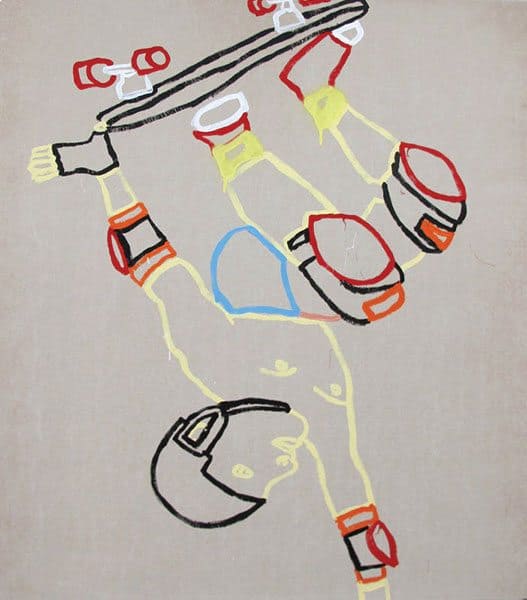 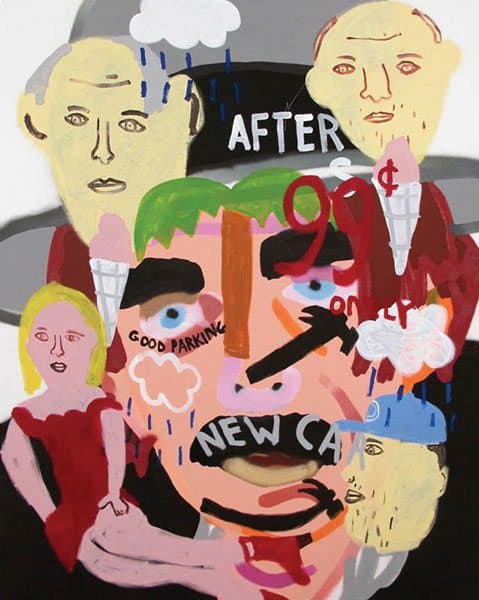 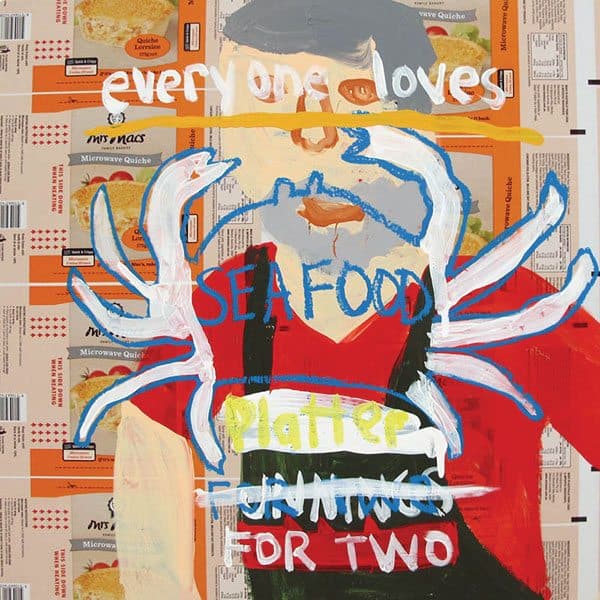 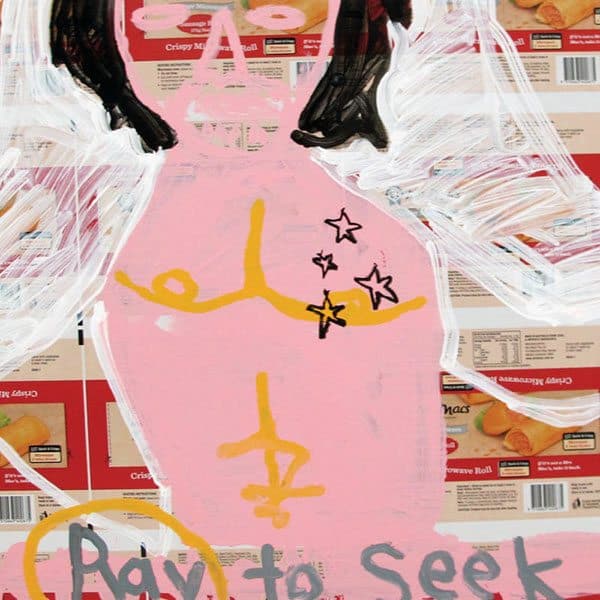 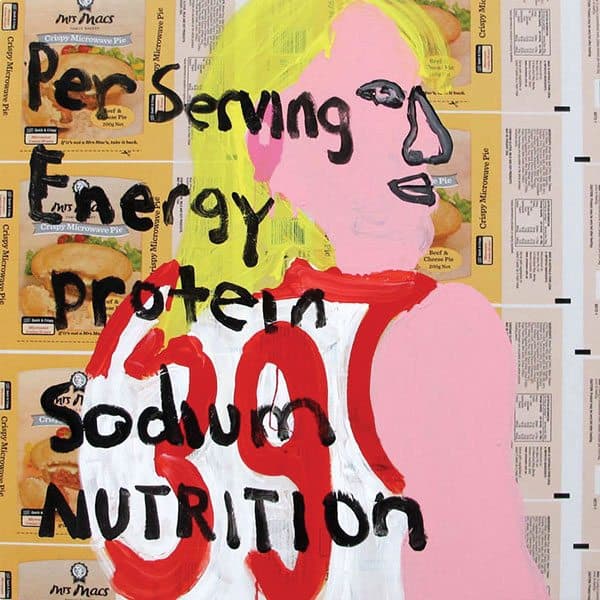 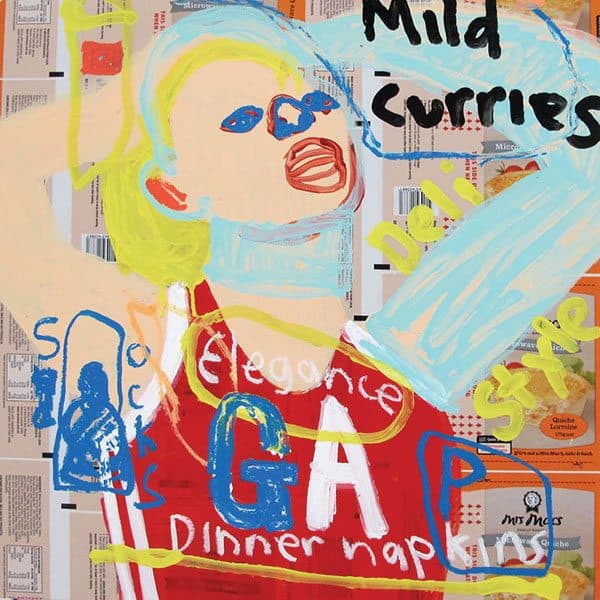 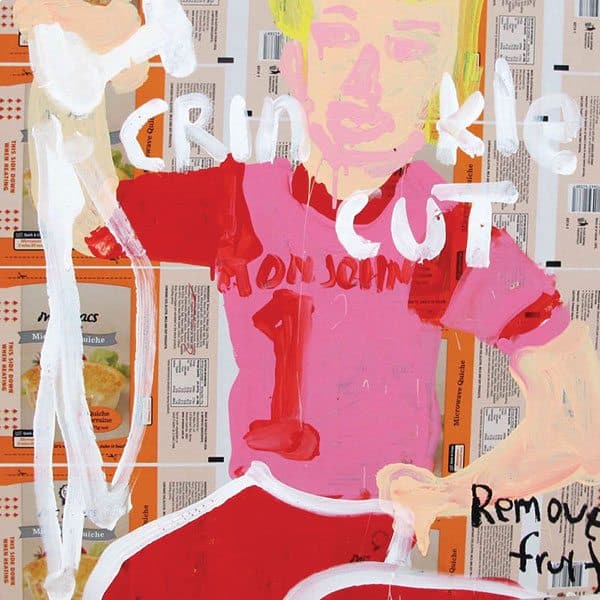 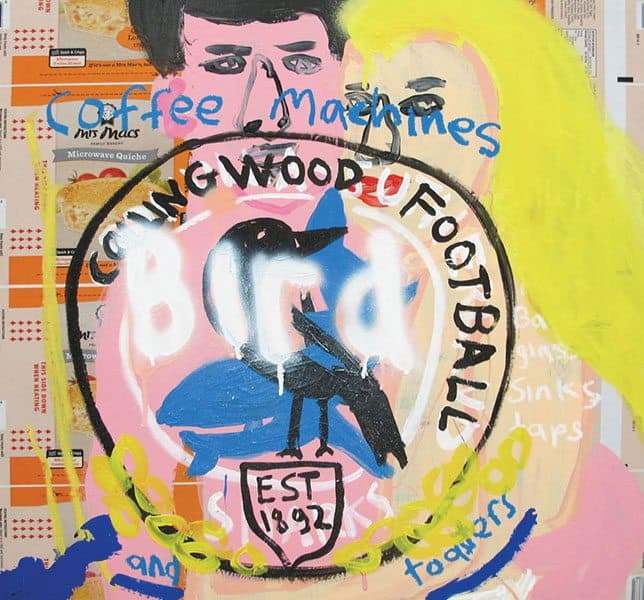 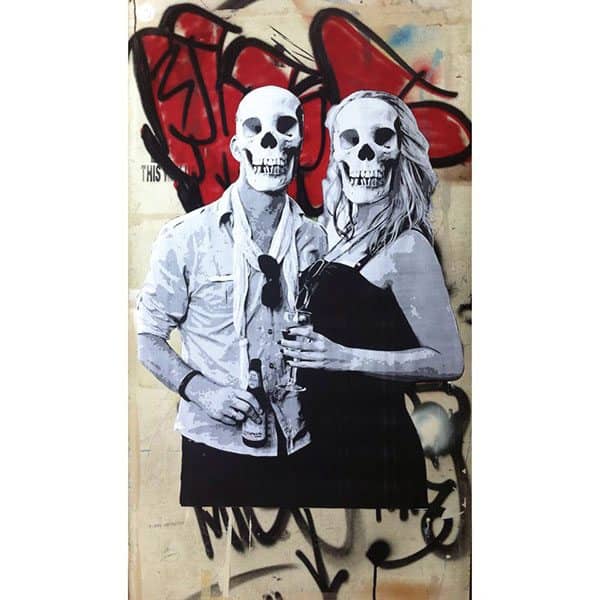 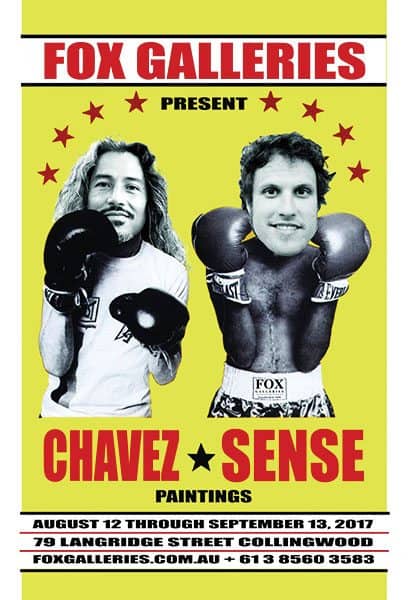 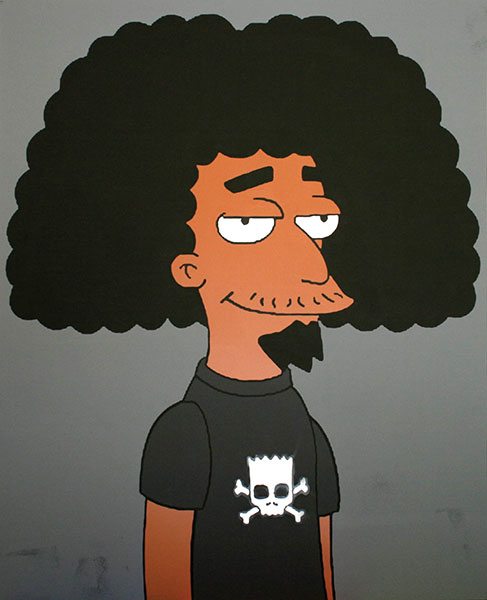 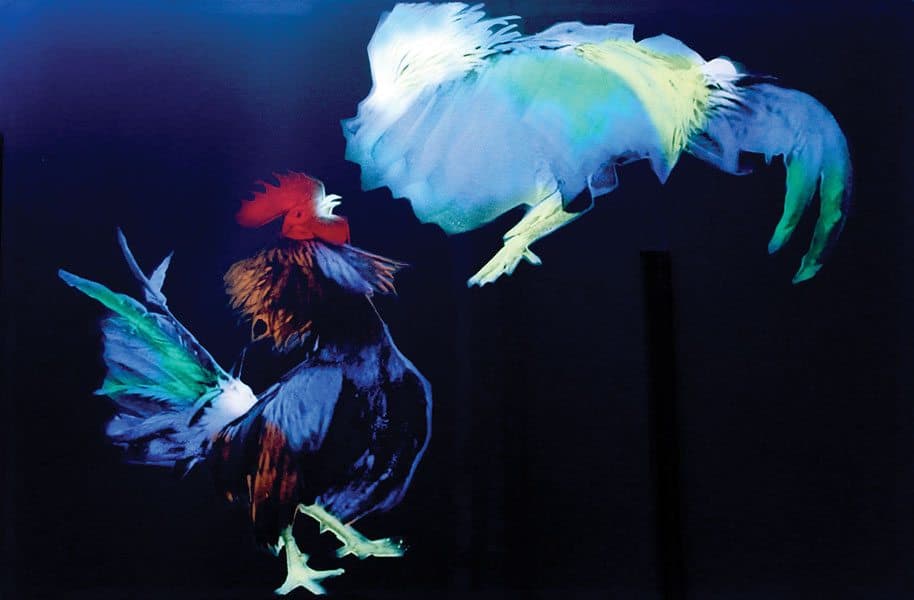 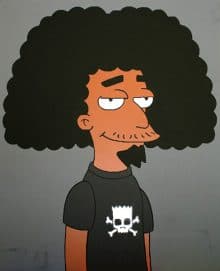 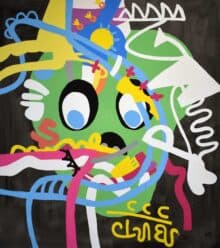