Congratulations to Nigel Sense—Rob’s story #5 Narara Music Festival 1984 (2017) has been selected as a finalist in the 2017 Mosman Art Prize. The Mosman Art Prize is an annual, acquisitive award for painting sponsored by Mosman Municipal Council. Established in 1947, the Prize is one of the oldest and most prestigious, local government art awards in Australia.

Nigel Sense is a graduate of the University of Wollongong. His work is frequently selected for major awards, most recently the Black Swan Prize for Portraiture (Finalist, 2017) and the Kilgour Art Prize (Finalist, 2017). 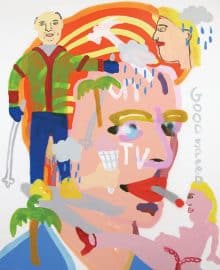 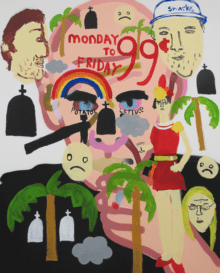 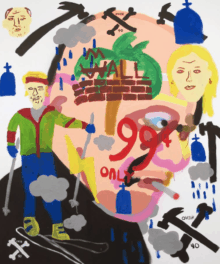