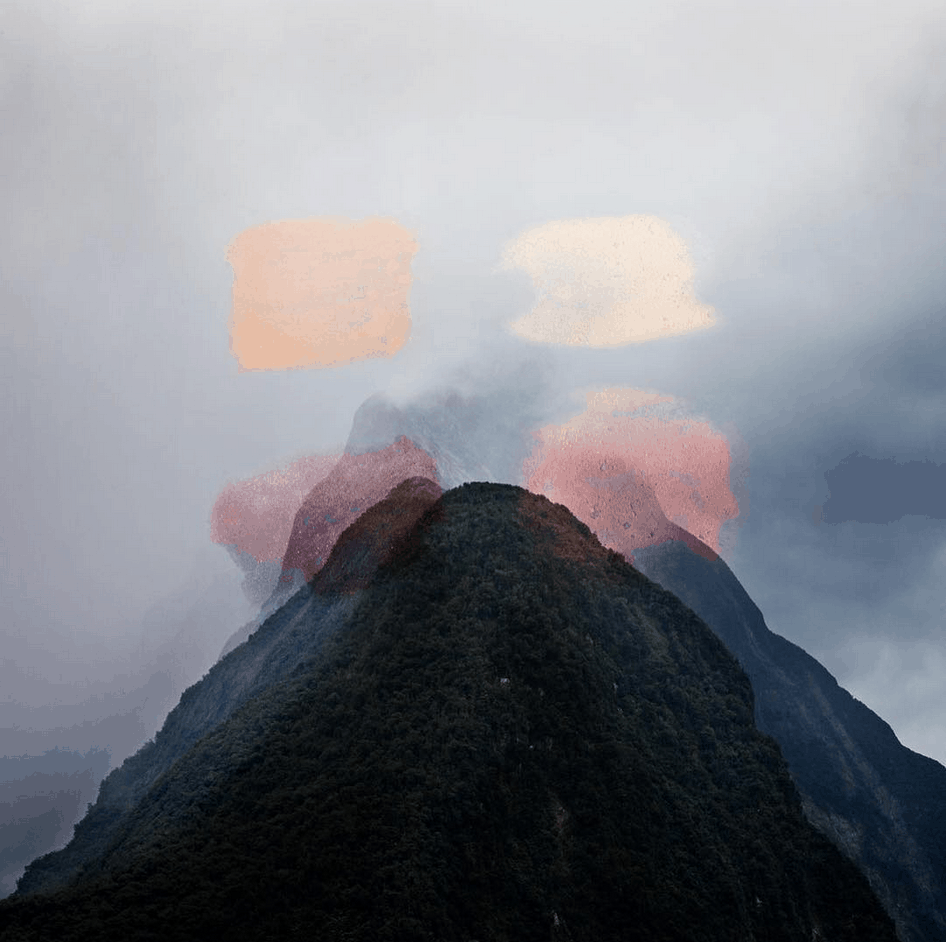 Katie Breckon makes photographic, print and installation based work that continuously seeks the intersection between place, time, image and memory.

Breckon completed a Bachelor of Fine Art, majoring in Drawing in New Zealand where she was born, and after relocating to Australia earned a Post Graduate Diploma from Victorian College of the Arts in 2005 where she developed the award winning photographic series Set This House In Order. Her images have been published in Ampersand Magazine, Lucida Magazine and Fabrik Magazine. She has won a number of awards, including the 2017 Deakin University Photographic Award at the Centre For Contemporary Photography (CCP) Salon, 2014 Kimberley Photographic Award, 2013 American Aperture Awards for best still life series in the entered category and best inkjet print at the CCP Salon in Melbourne.

Currently living in the West Kimberley outback, Breckon works simultaneously as an artist, educator and remote community arts worker, managing the community collection and Dolord MindI project at the at Mowanjum Aboriginal Art & Culture Centre. The experience of living in the isolated and unfamiliar landscape of the Kimberley is infused into Breckon’s works. 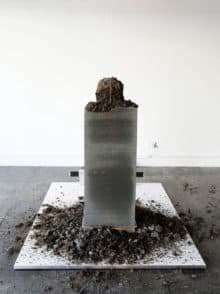