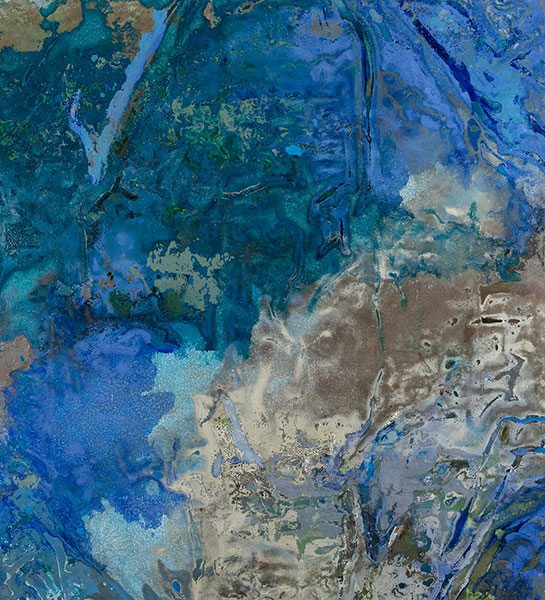 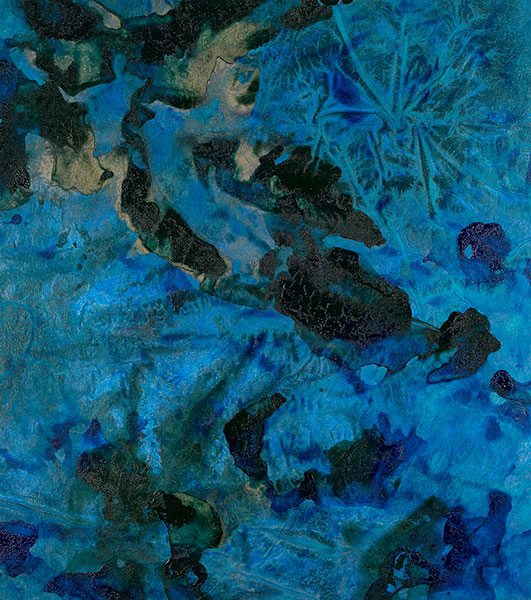 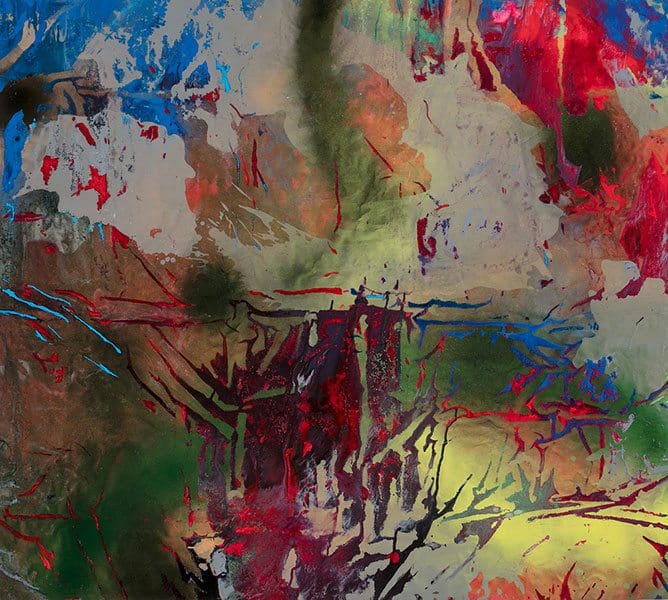 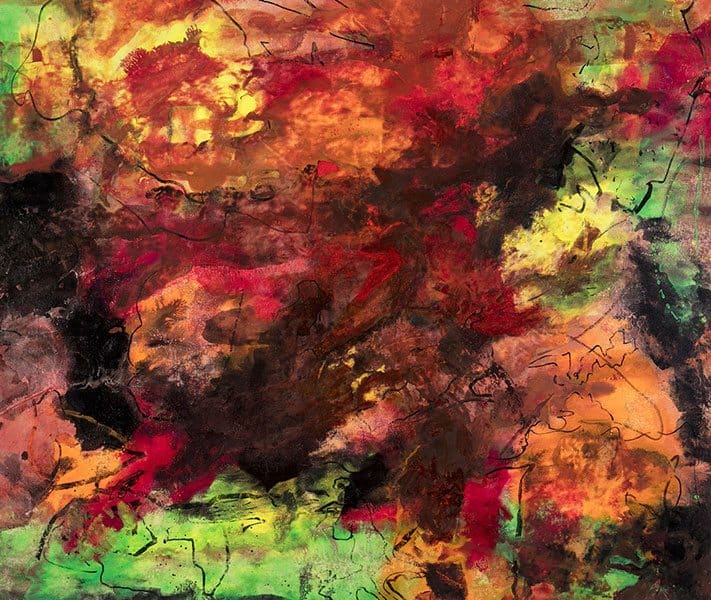 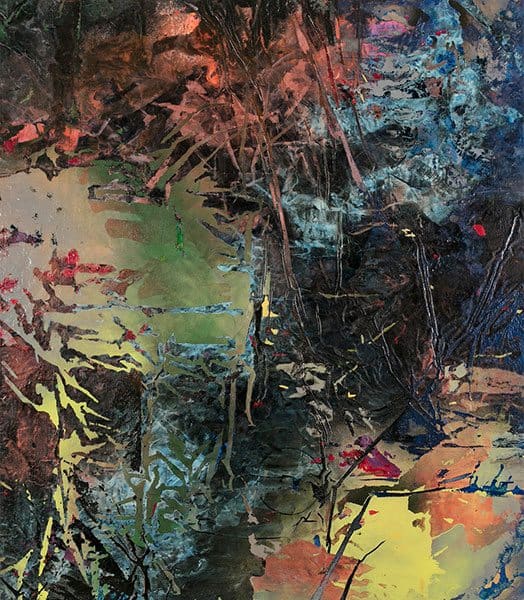 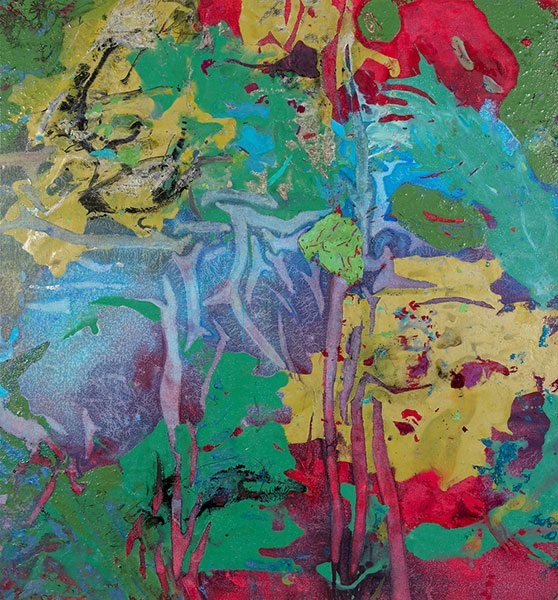 Self-described as a ‘painter, lecturer, traveller and visual arts researcher’, Jim Ulrich works in the Village of Beiseker at his home and studio  in Alberta, Canada approximately one hour North East of the City of Calgary as well as  in Banchang Rayong Thailand.

Jim’s inspiration and development stems from a myriad of sources and his interest in natural phenomena and extensive travel has engaged Jim in projects near and far, including, Northern Australia, Thailand and California.

His multi-layered works are primarily in acrylic on canvas and Jim’s current works exploit new industrial pigments and synthetic colours that extend colour perception and experience. The intricate dialogue, rhythms and visual conversation in his new work engage the viewer’s imagination as never before. He experiments with aleatoric processes throughout his paintings.

Ulrich’s works are available from drawing to mural size, and may be scaled for public works and commercial interiors. Collected by public and private alike over the last 40 years, this is the first major exhibition of new paintings in Australia for Ulrich since he was featured in ‘Canadians at Kakadu’ at the Museum and Art Gallery Northern Territory in 1989. It is the first exhibition of new works since ‘Destination Drawing’ at the University of New South Wales Gallery in 2003, which travelled to Beijing.