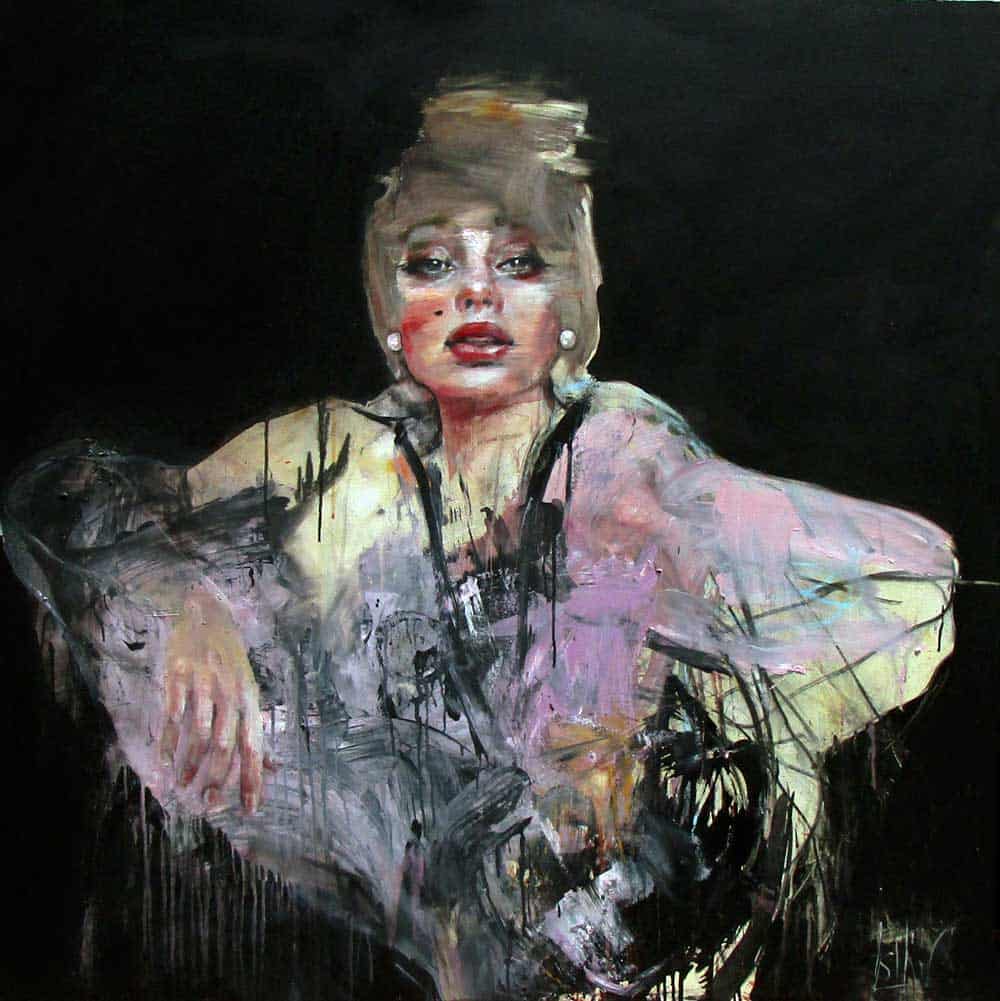 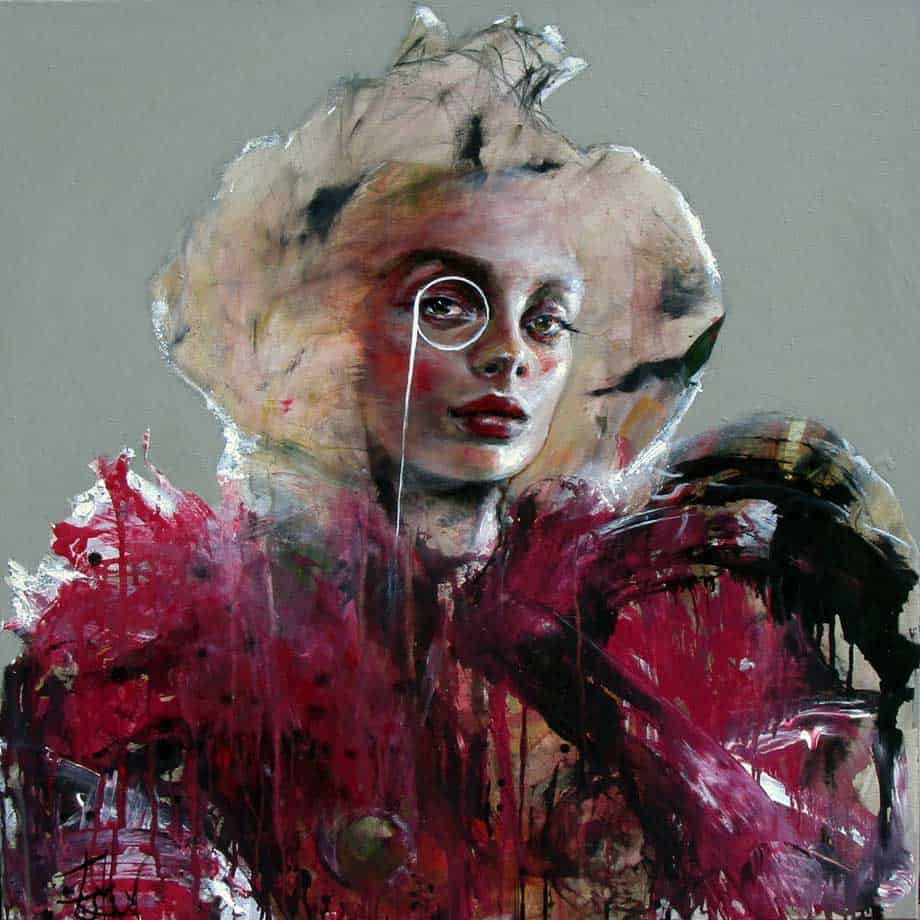 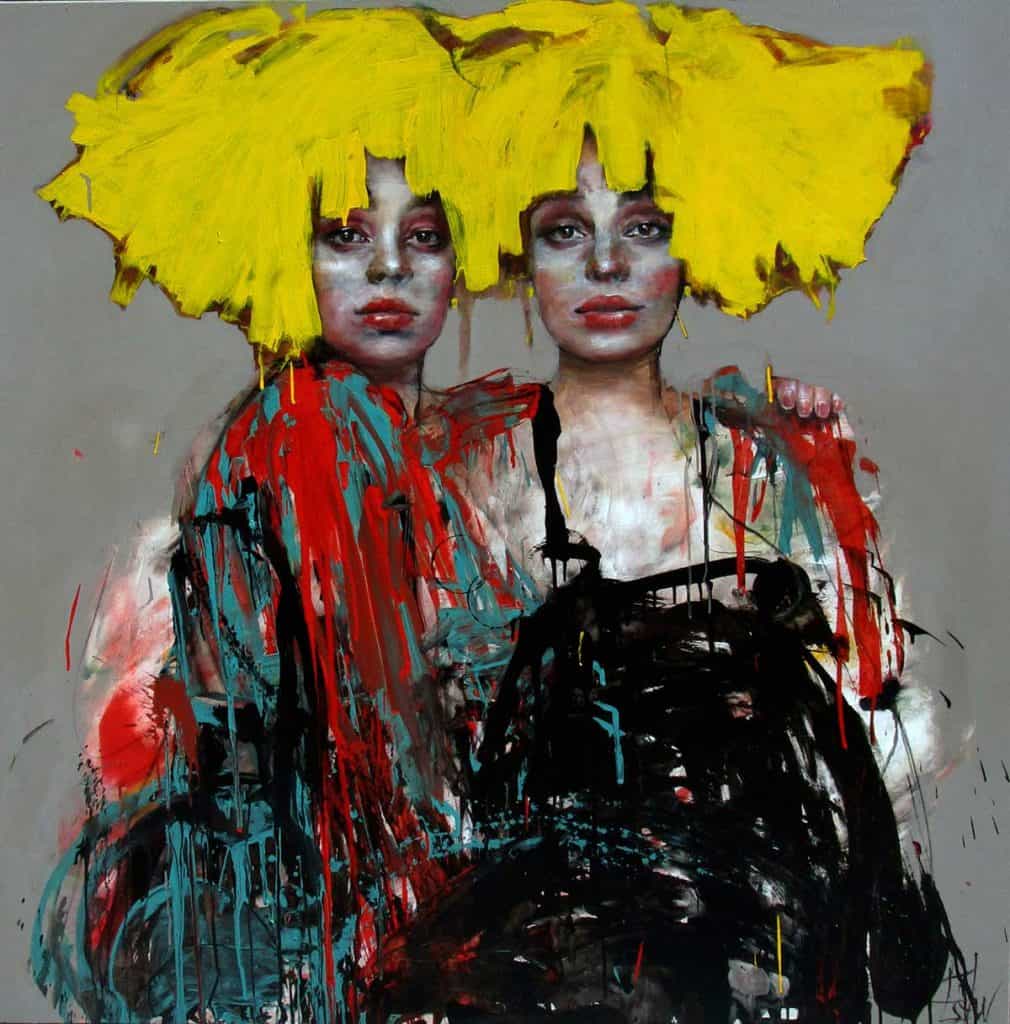 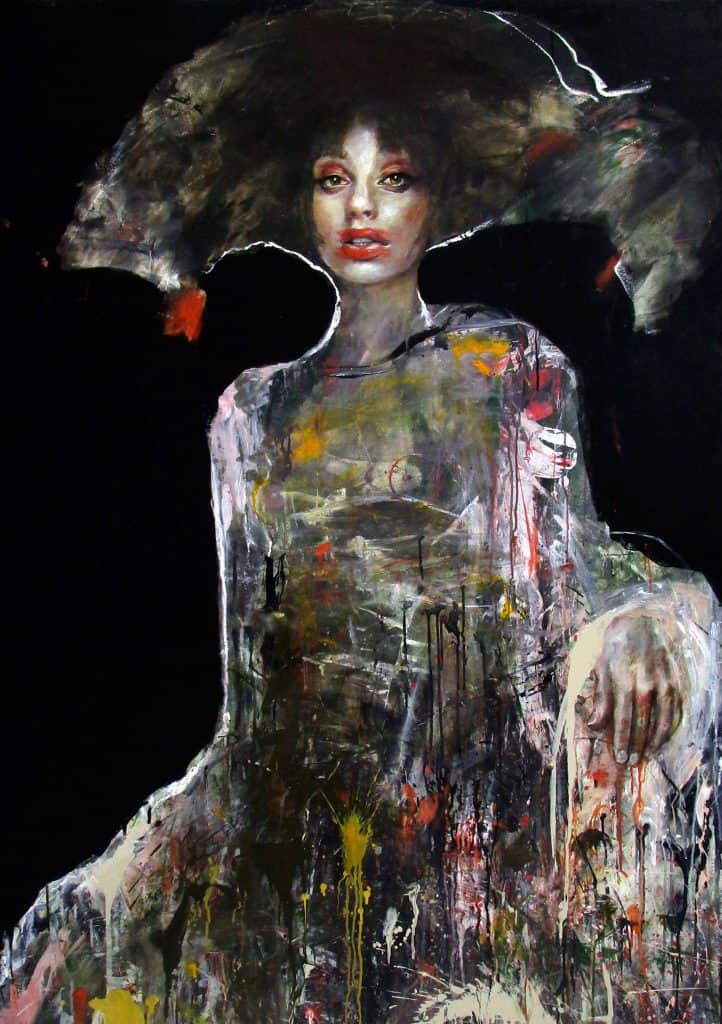 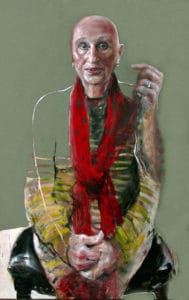 Esther Erlich Finalist in the Black Swan Prize for Portraiture 2018