Bec Juniper’s father, Robert Juniper AM, was a renowned artist from Western Australia, working in painting, sculpture and printmaking, whose artworks are found in major state, private and corporate collections nationally. drysdale juniper presents a dialogue of artists producing considered and environmentally aware bodies of work.

Bec Juniper is a Perth based artist active for over 25 years, known for aerial landscape paintings of the Australian outback, rendered using mixed media, including materials found in nature.

Her work is influenced by formative trips she took into the West Australian hinterland with her late father, who taught her to look at the landscape from an aerial perspective. Exhibiting extensively in solo and group shows, Bec Juniper’s work is represented in public and private art collections worldwide.

The series of paintings Bec has created for drysdale juniper is titled ‘Fabric transit deluge imprint’. She says her painting is centrally about the WA interior. ‘I find my own way through this as a language’, she says. ‘Perhaps I use my feminine lens. I remove myself from close observation to a great distance, somewhere about 30 thousand feet above. I don’t exist as a reporter anywhere in between. This show is a selection of attempts at getting to know this type of spiritual identity. I owe my passion for this journey to my father Robert Juniper and to my Godfather, photographer Richard Woldendorp. I hope I add my own rhythms to theirs.

Rowley Drysdale is a multi-media artist whose focus is creating ceramic artworks, experimenting with unique glazes and employing anagama kilns. His practice spans four decades, during which time he has become an ambassador for Australian wood fired ceramic. Rowley’s work is held in numerous private collections throughout Australia, the United States, Europe and Japan as well as at least a dozen Australian public collections.

His dedication to glaze testing and experimentation with mineral formulas and firing techniques are evident in the beauty of the artworks created for drysdale juniper, many of which are titled after the moon, reflecting his belief of the influence of tides in our lives. These lunar influences are referenced with a feeling of wonder and flow, expressed in multiple-fired, luminescent silver glazed ‘trios’ or in his distinctive ‘reef series’, which incorporates sea shells in a nod to traditional Japanese ceramic practice. During the wood firing process ash lands and flames lick glazes, resulting in unstructured and dramatic exteriors not unlike the Australian landscape.

2018
Recent work – with the moon in mind, Fox Galleries, Melbourne 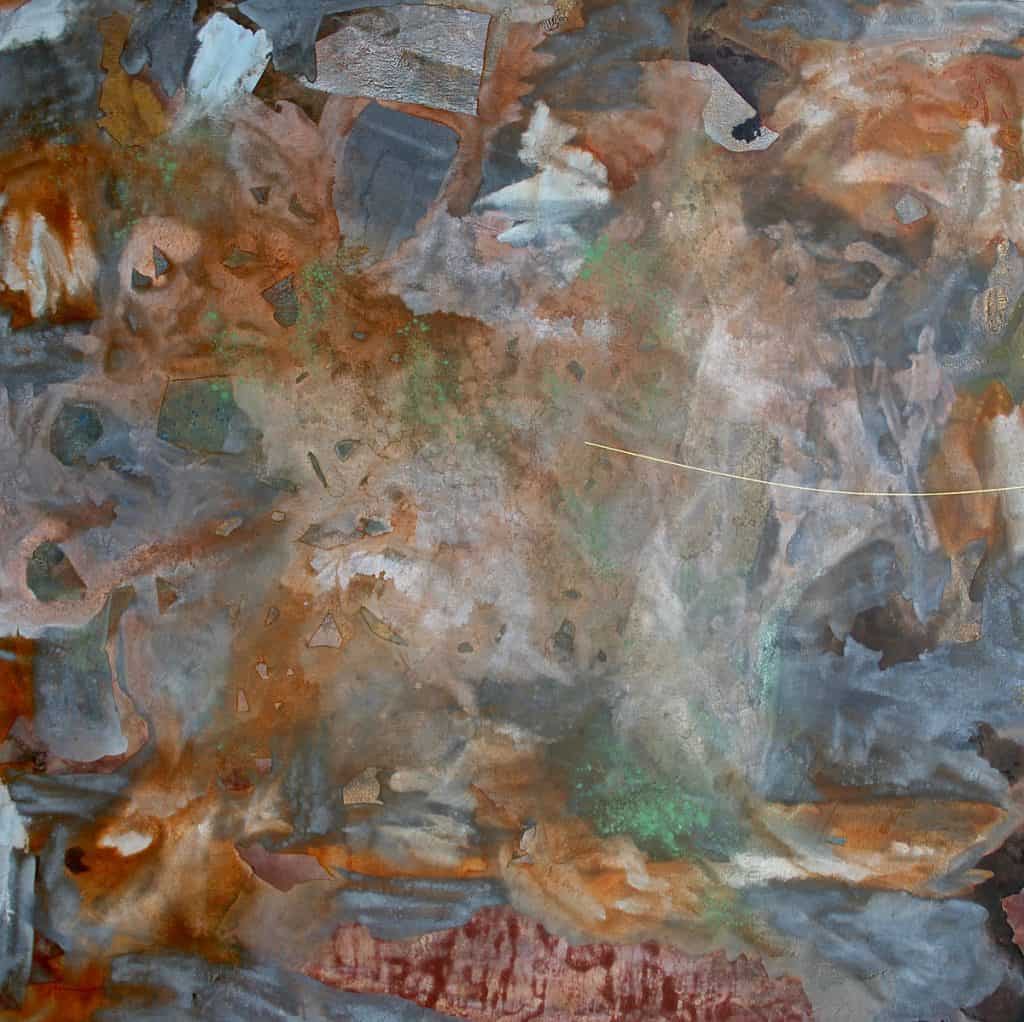 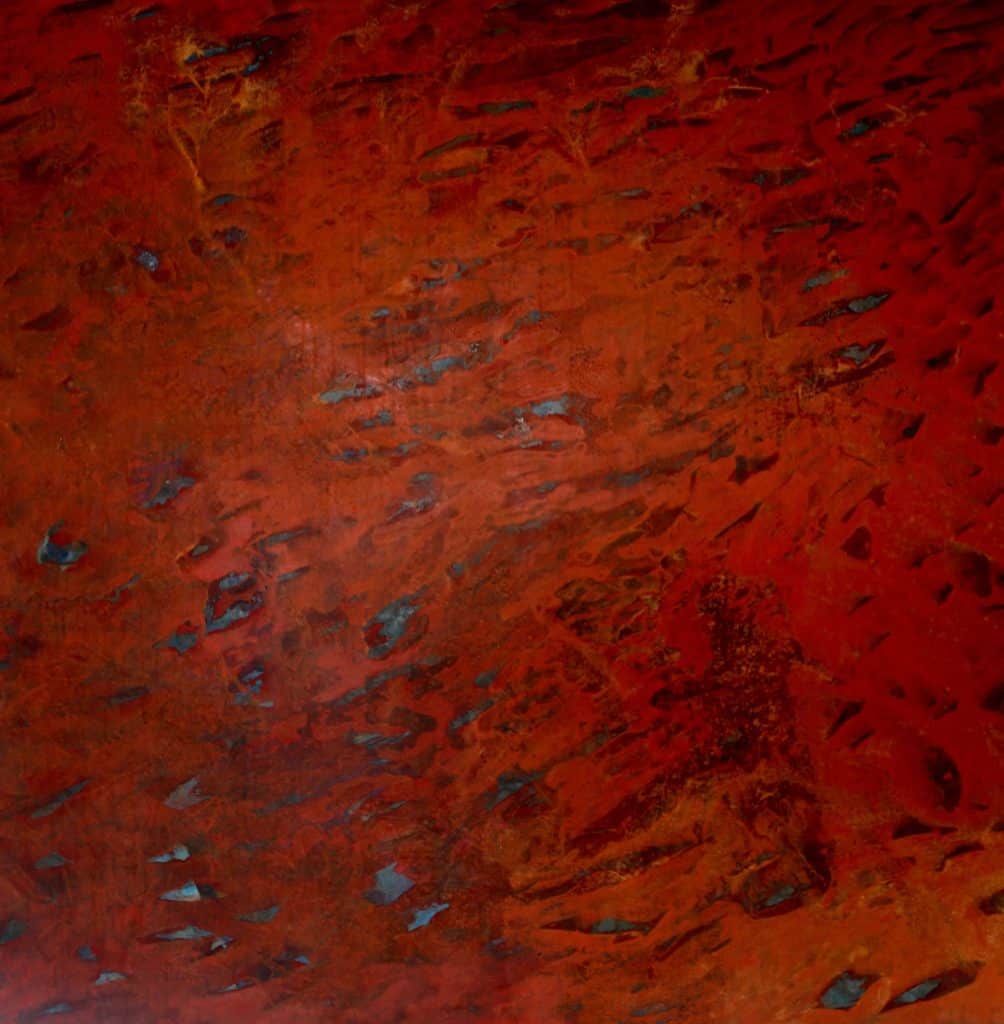 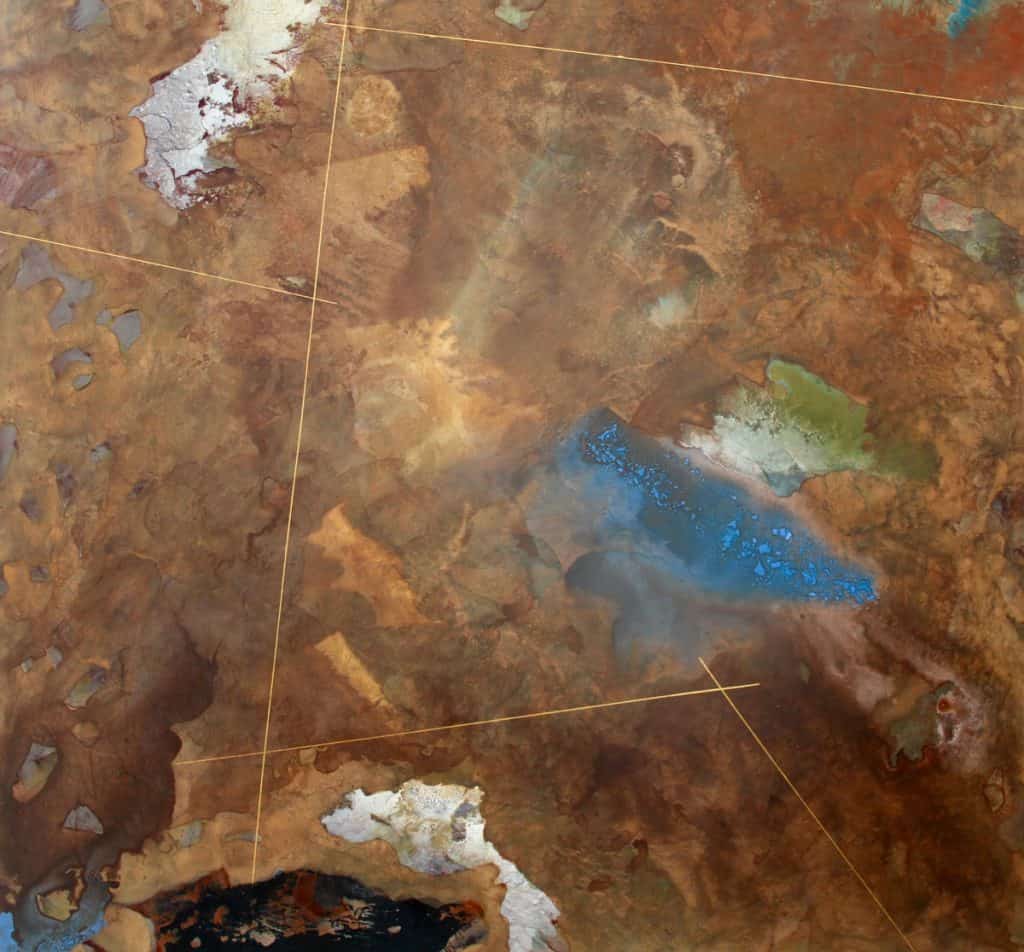 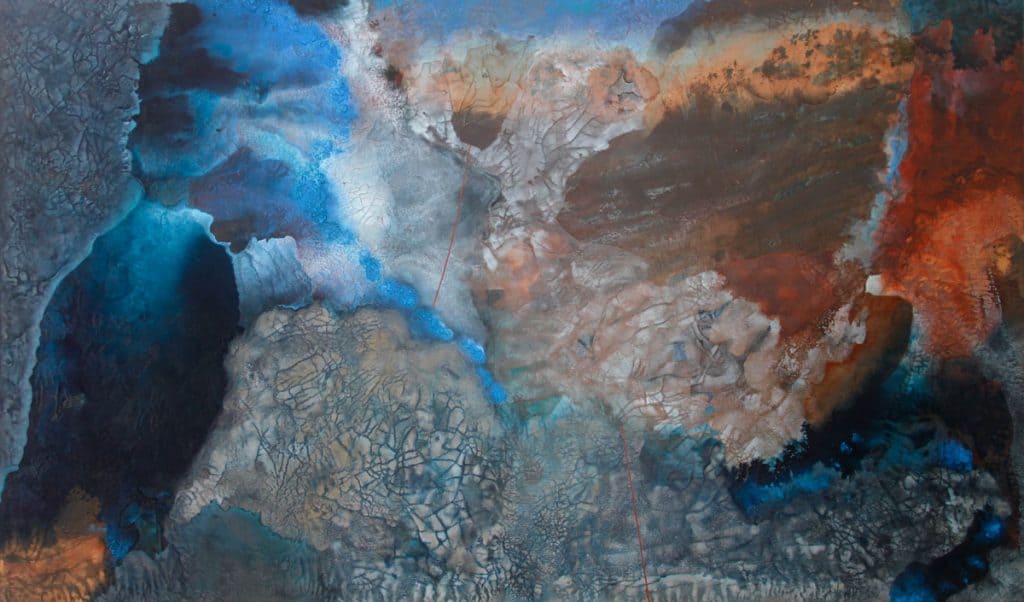 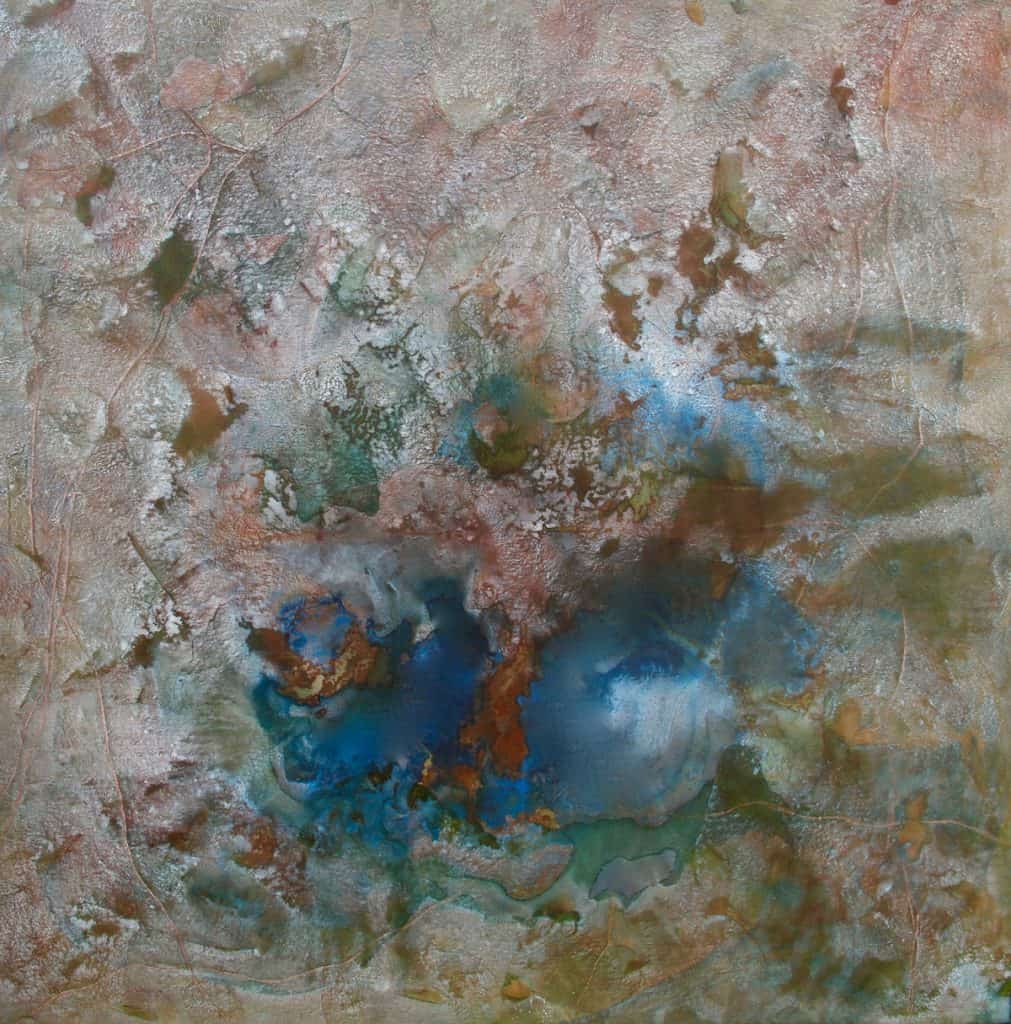 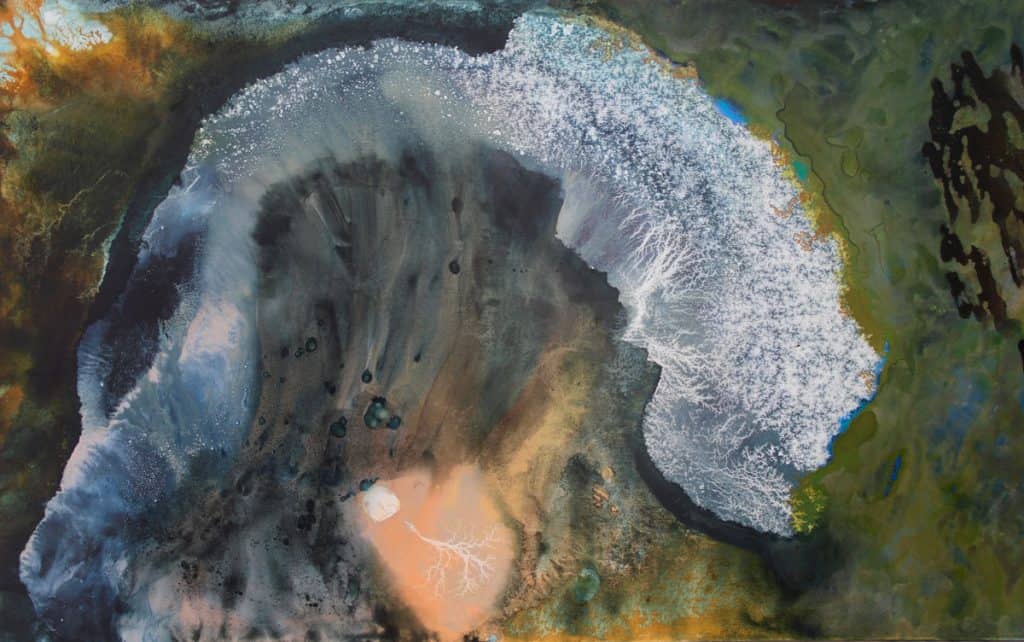 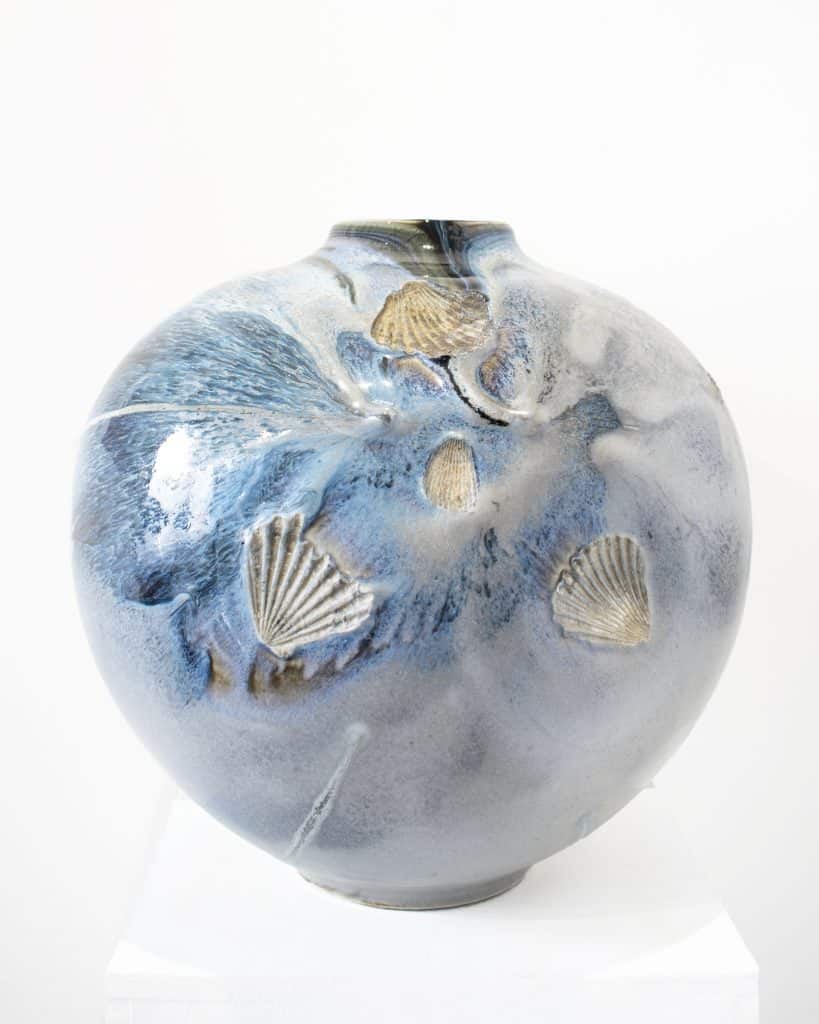 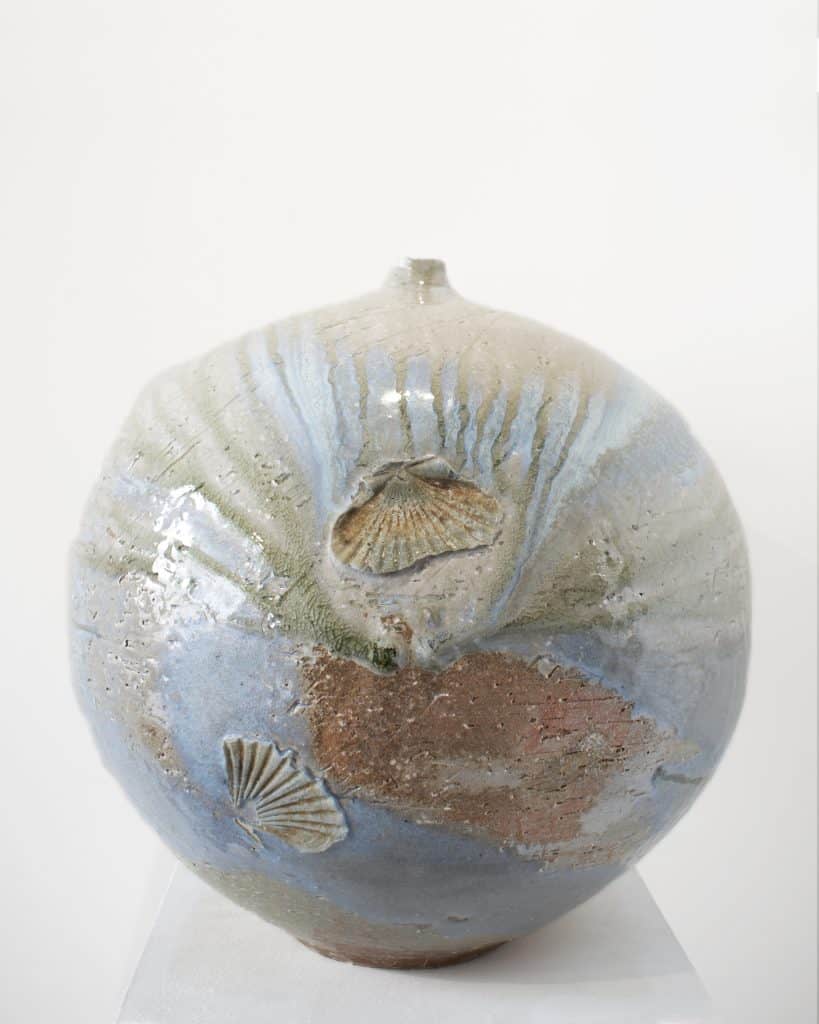 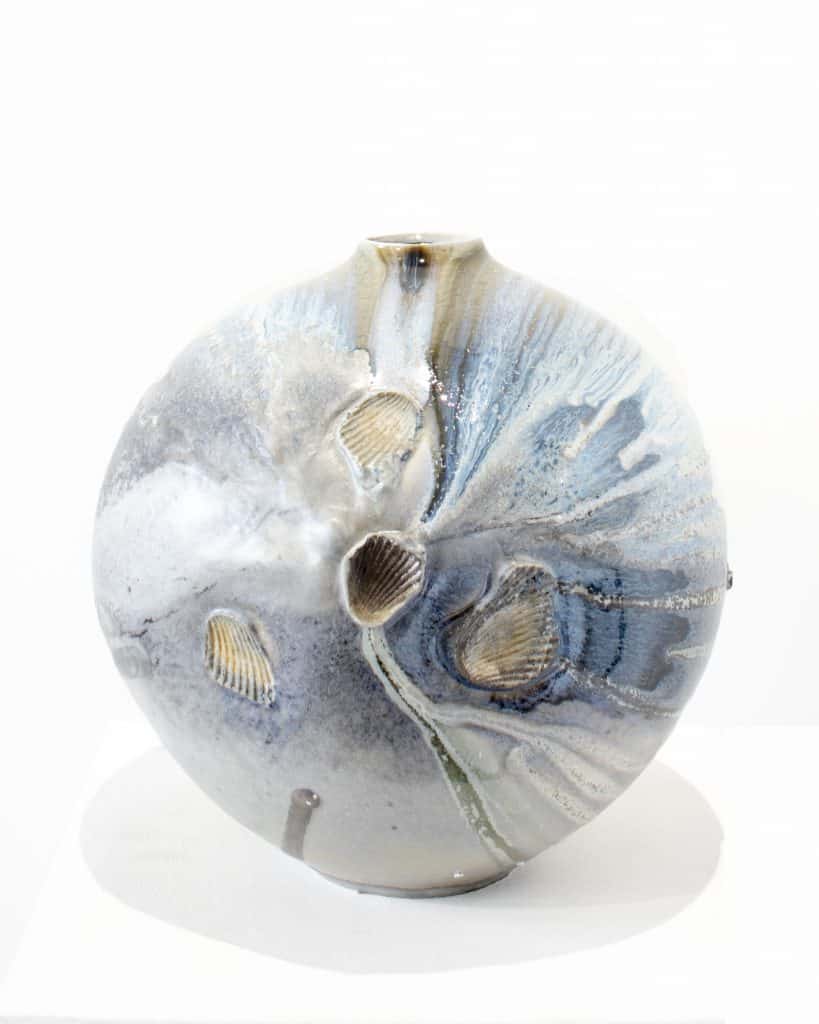 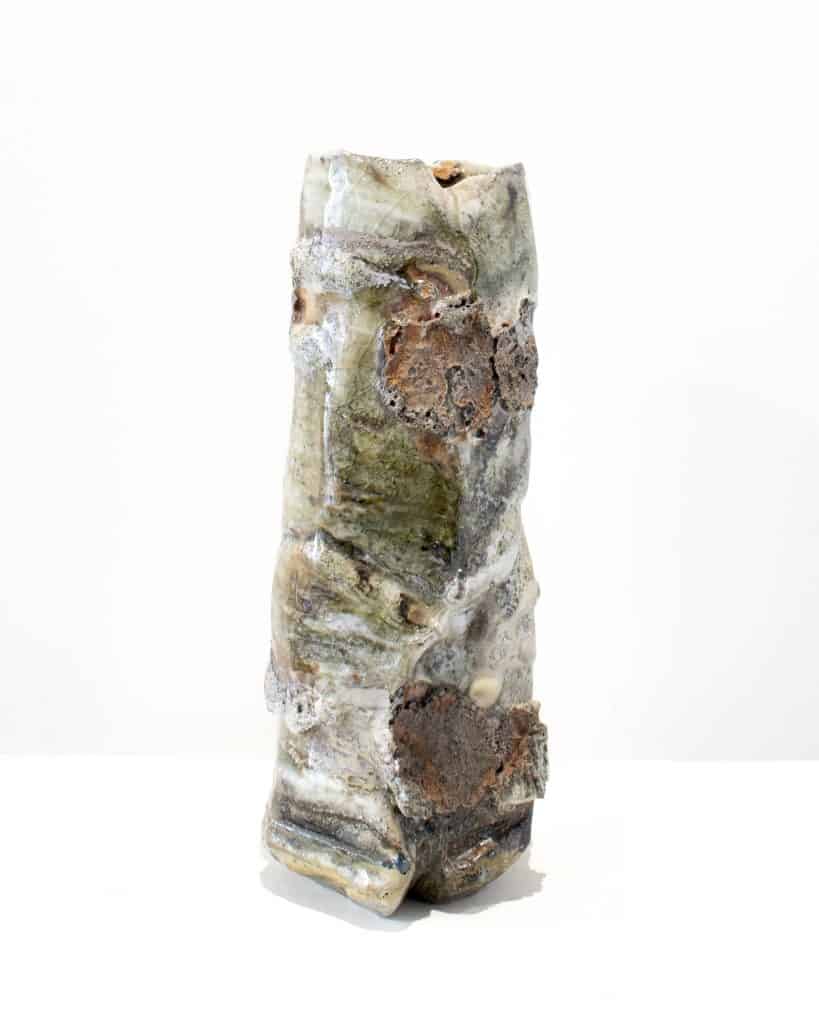 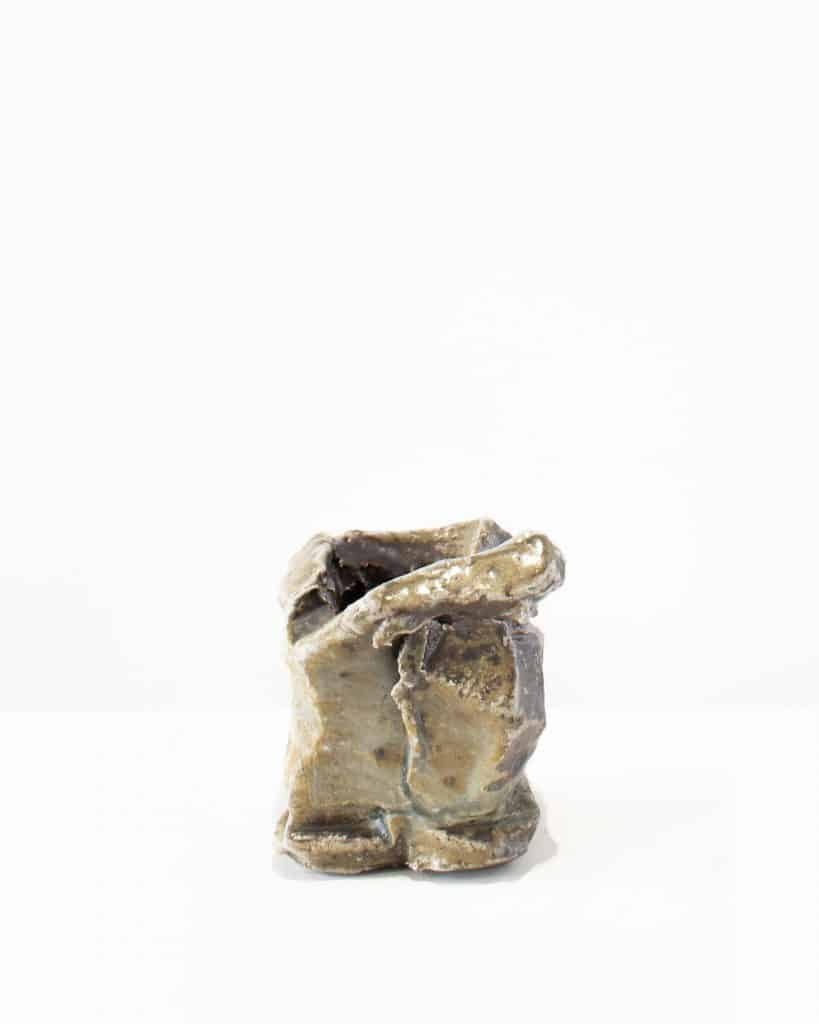 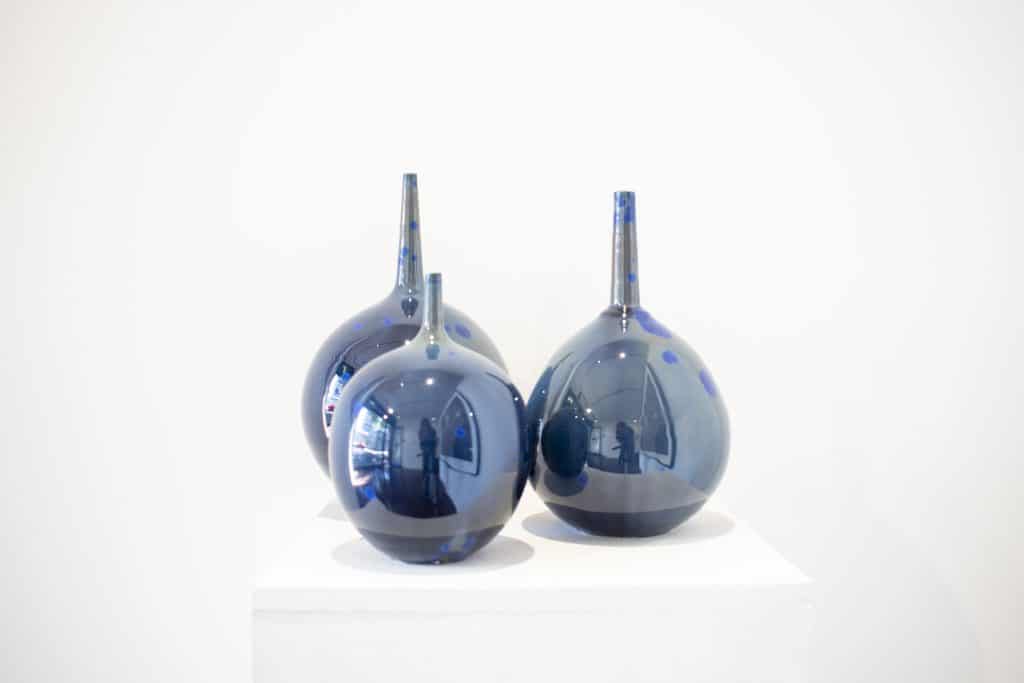 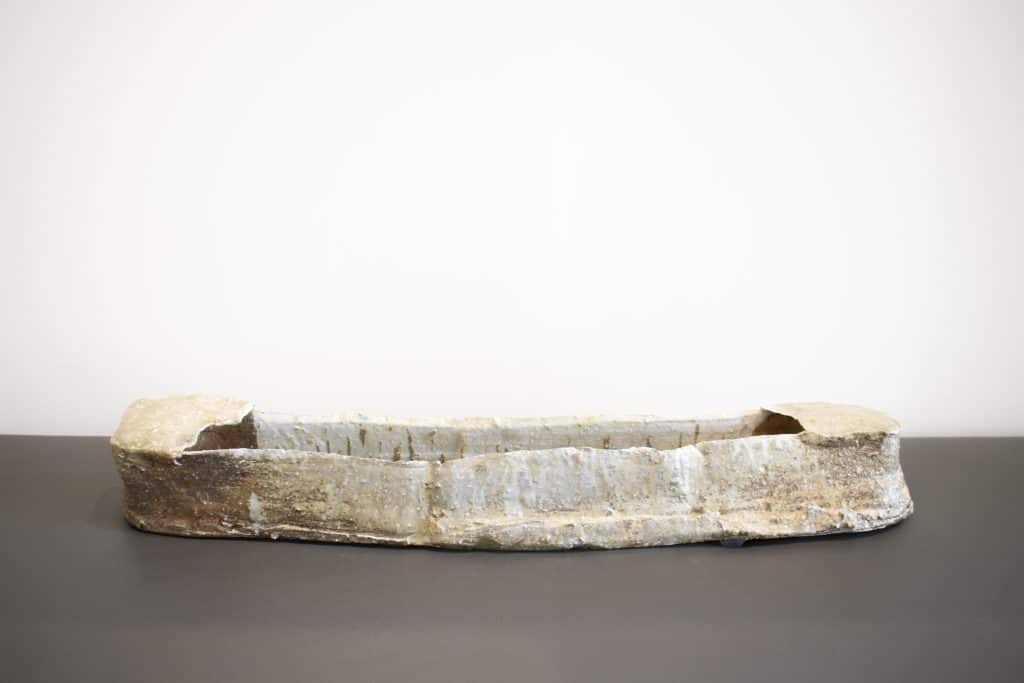 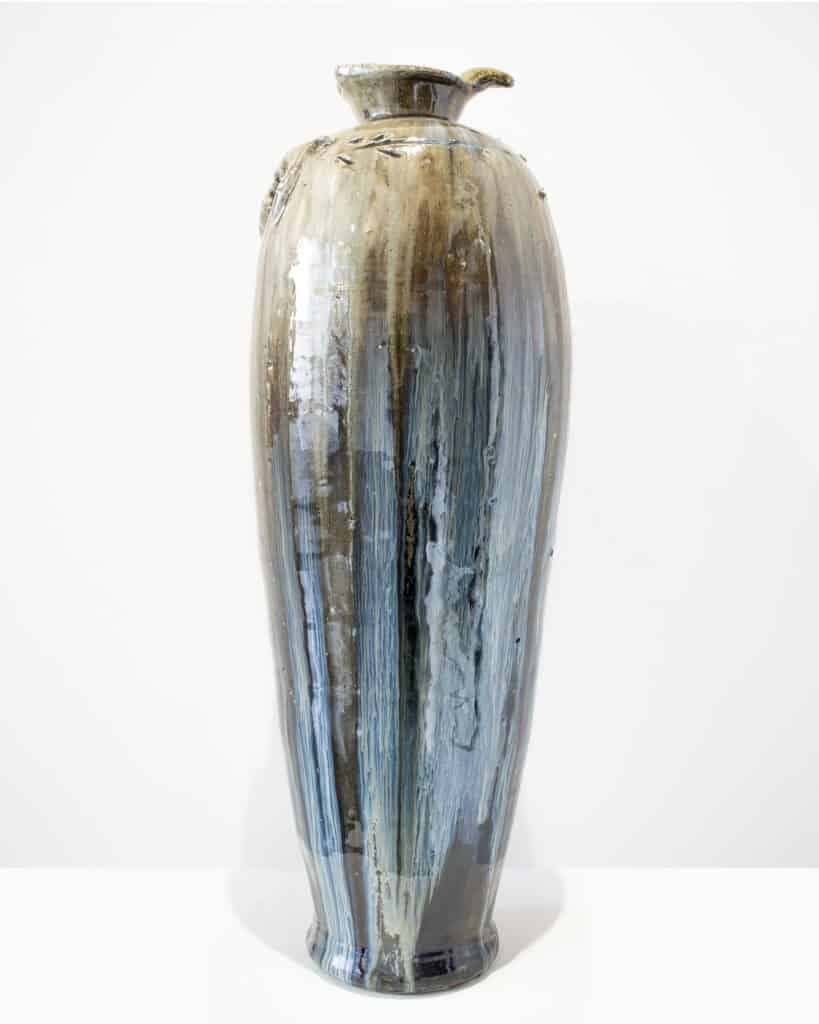 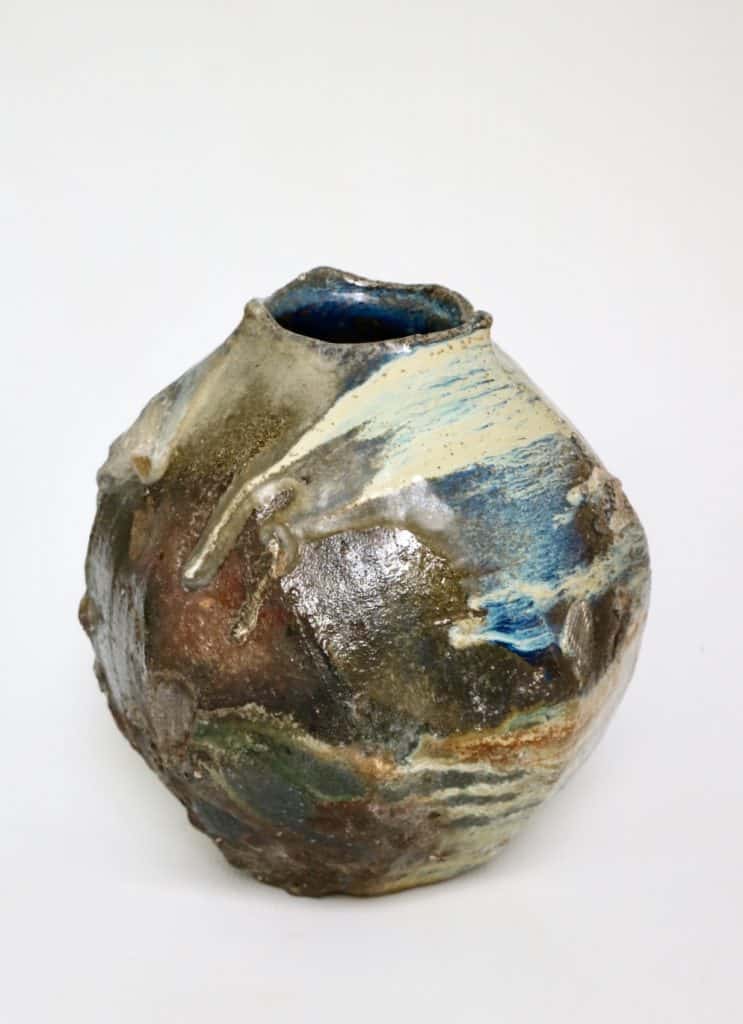 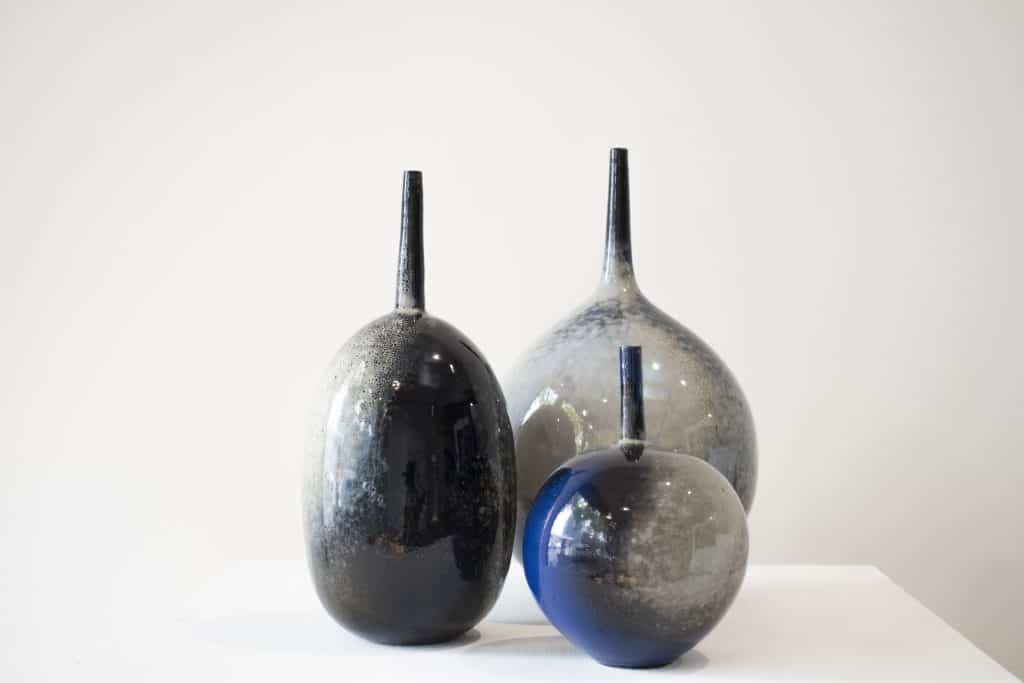 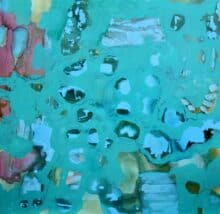