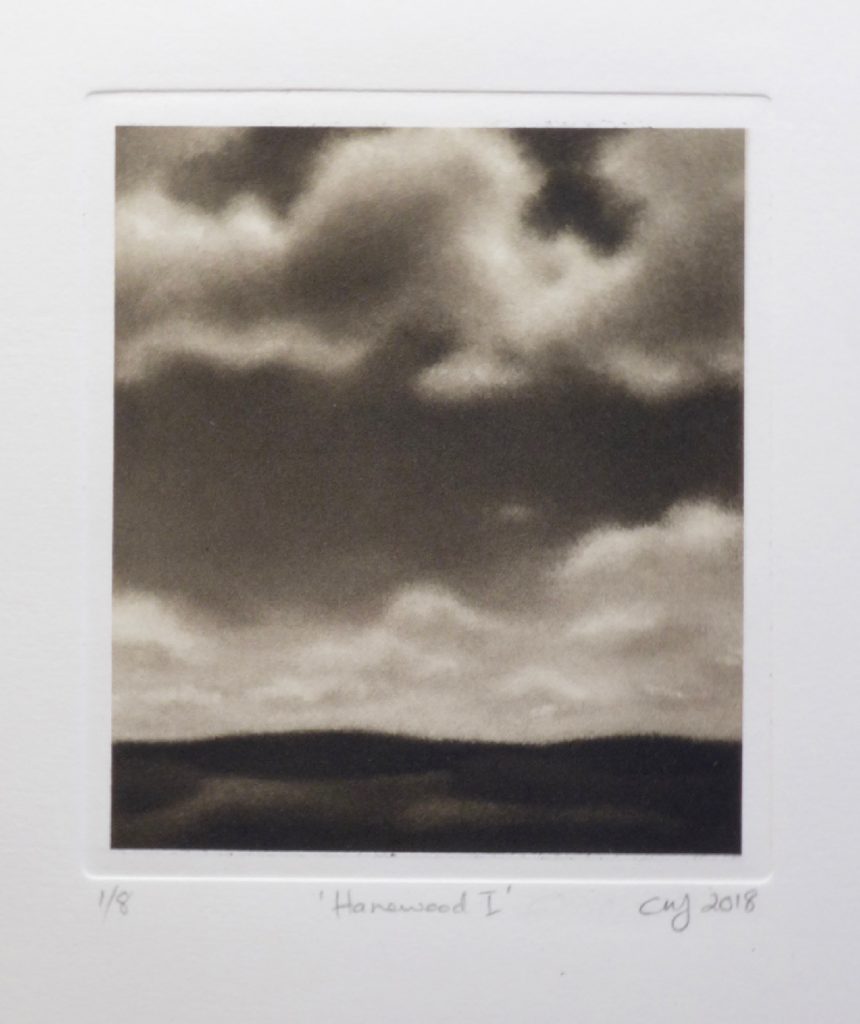 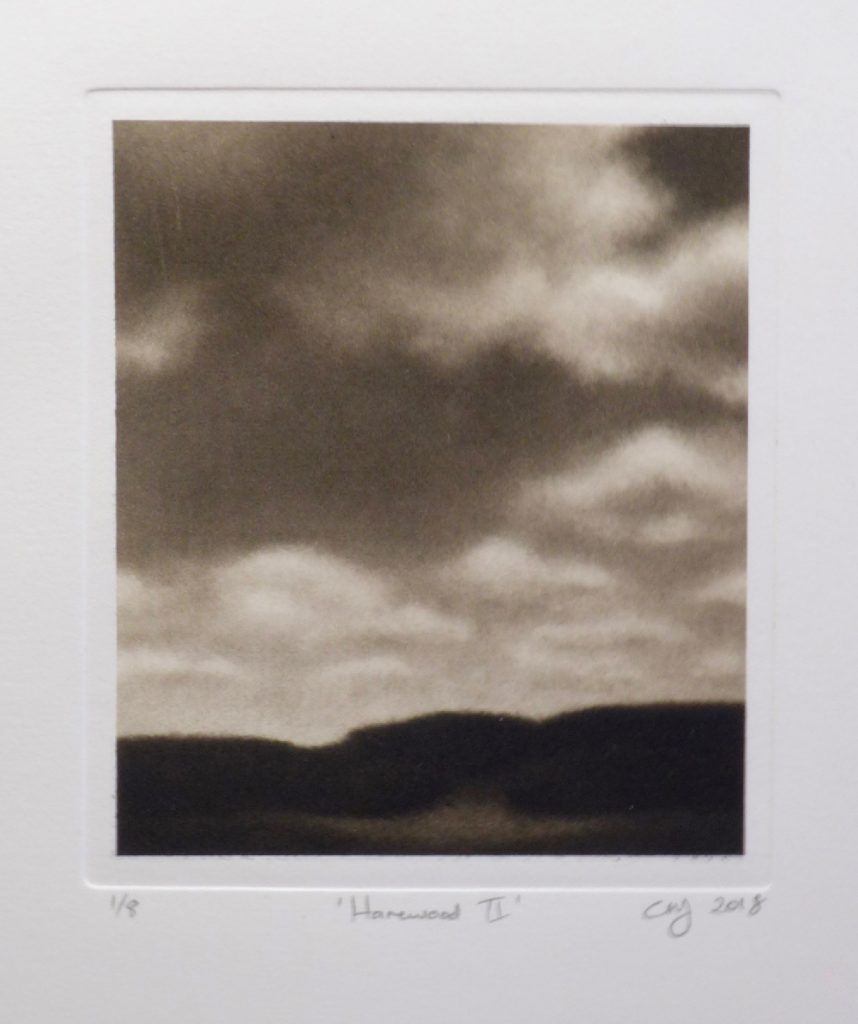 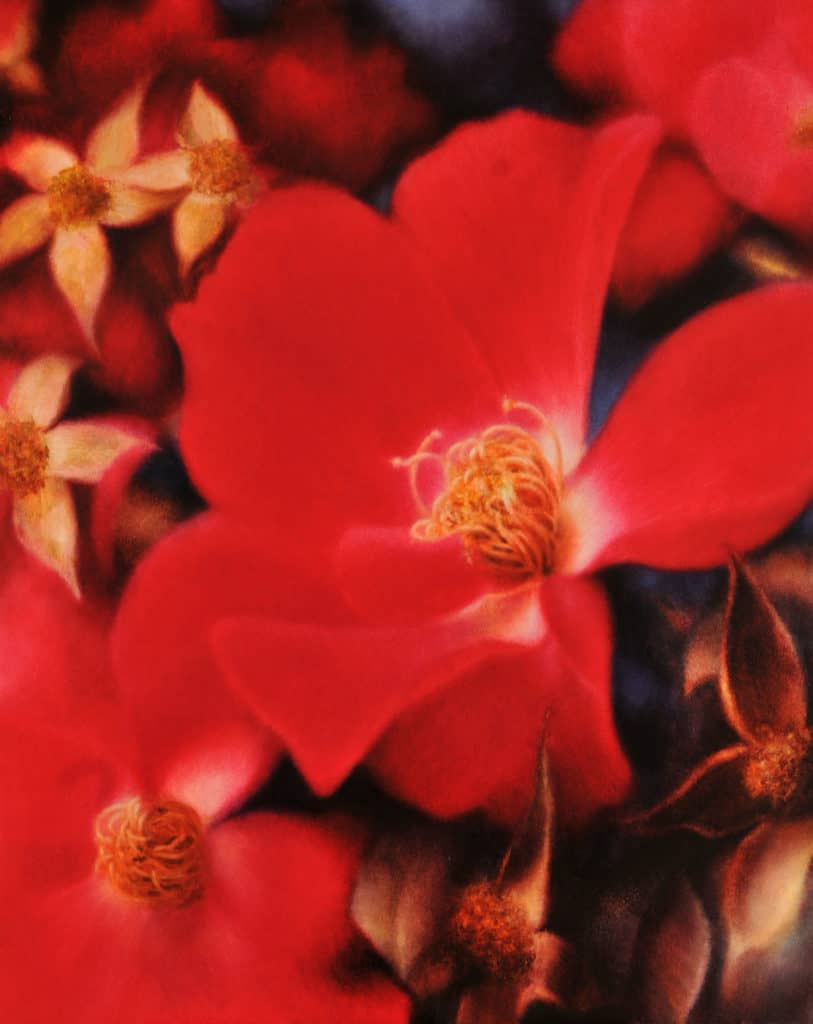 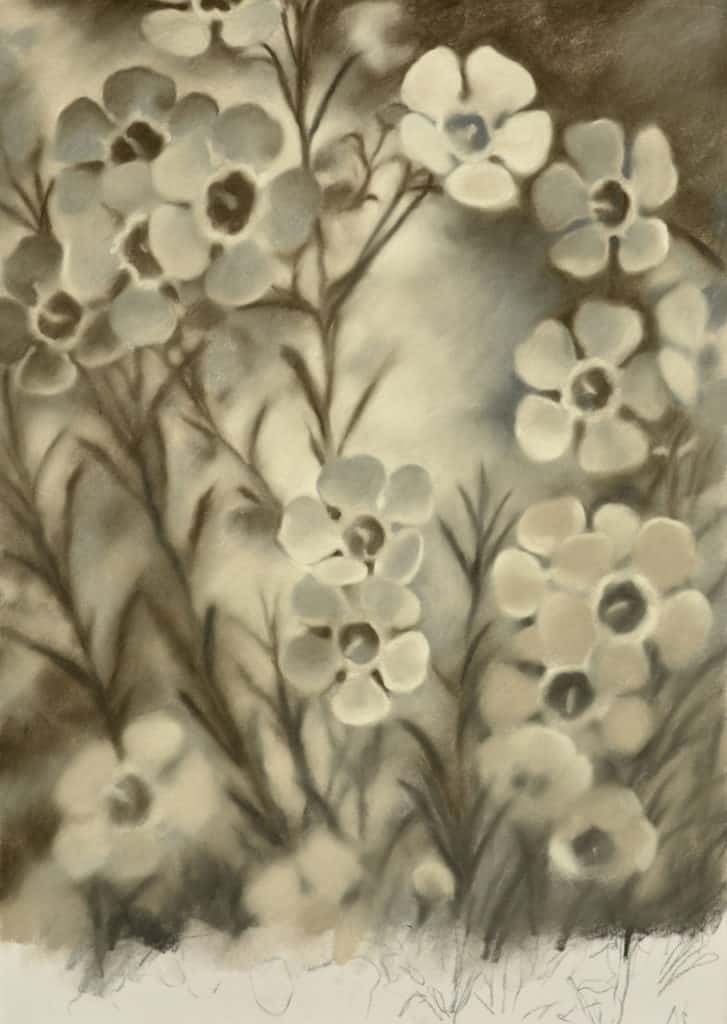 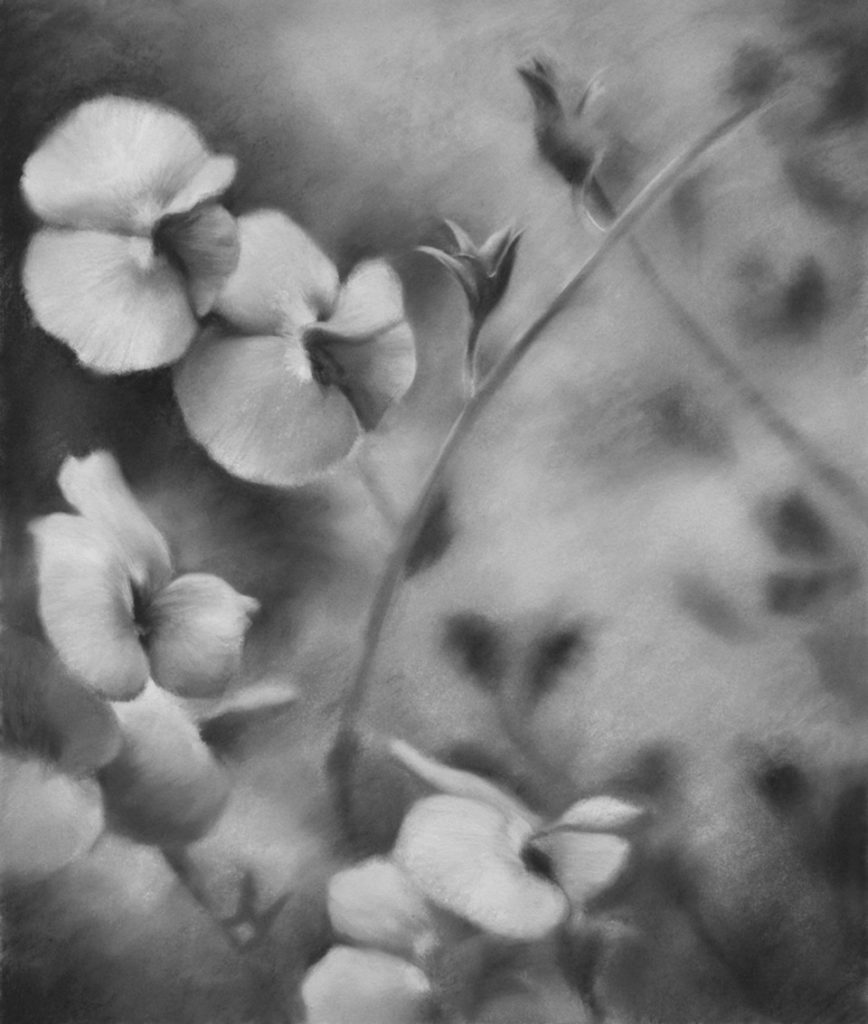 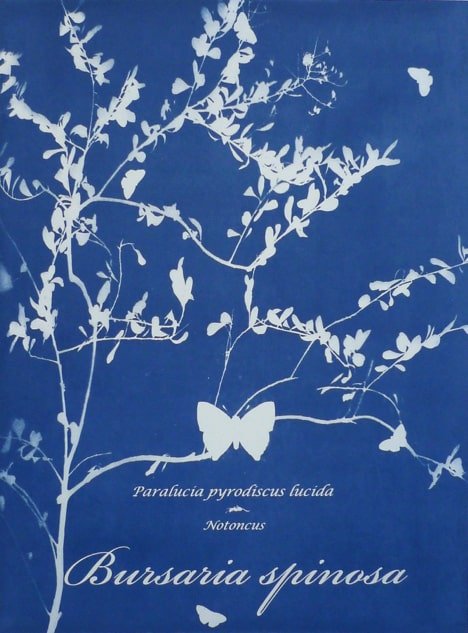 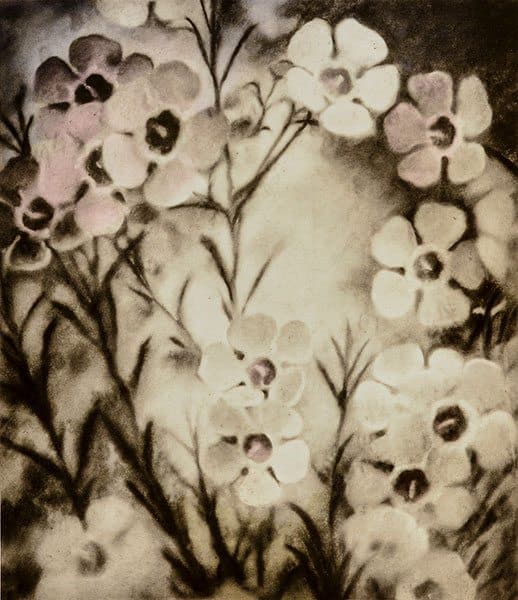 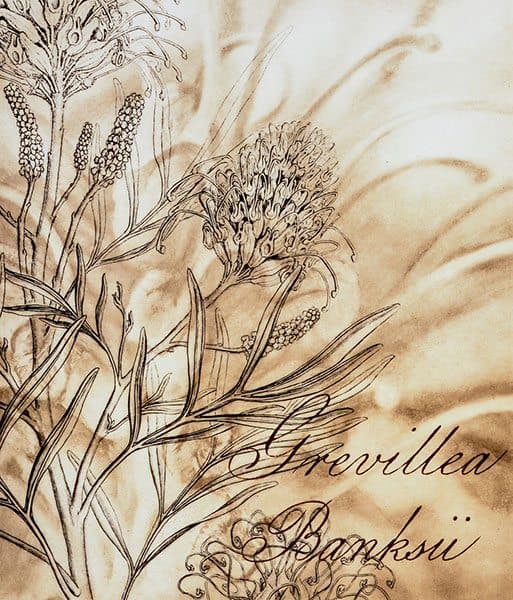 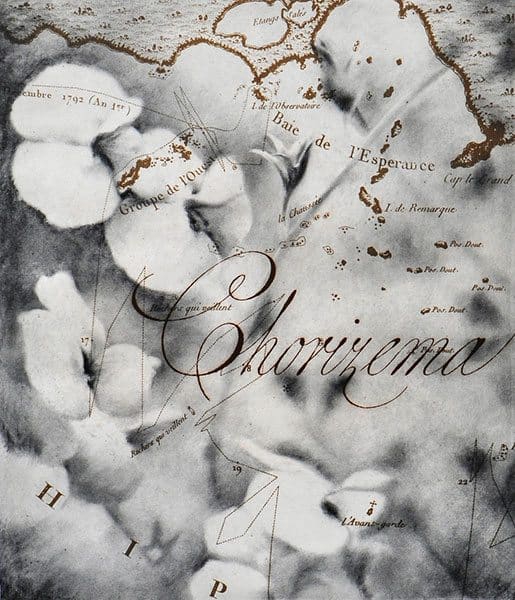 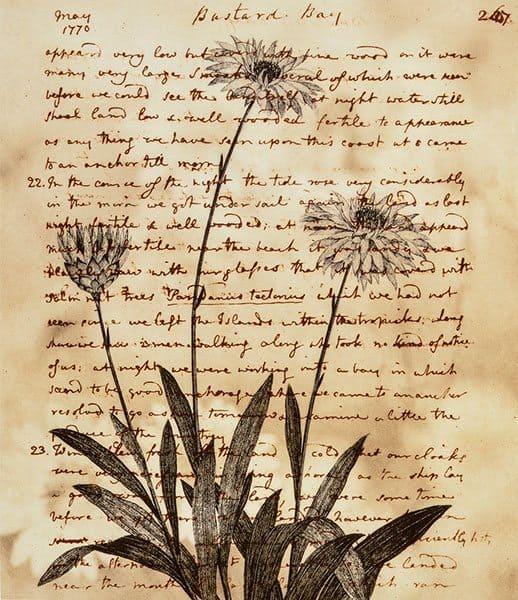 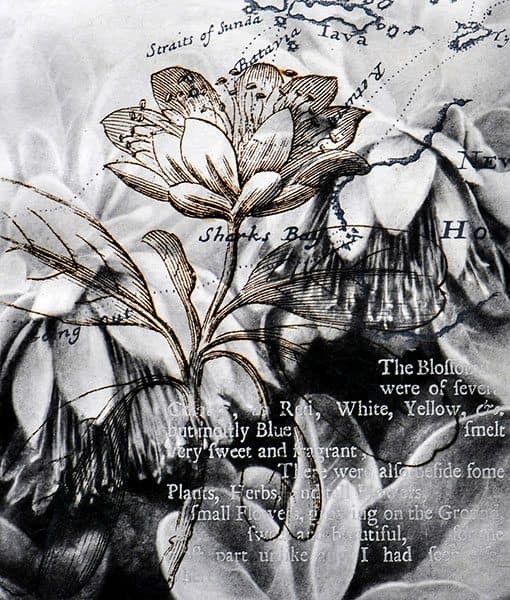 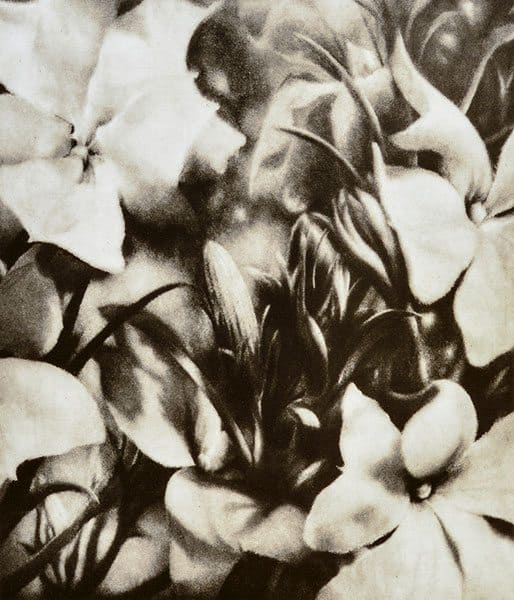 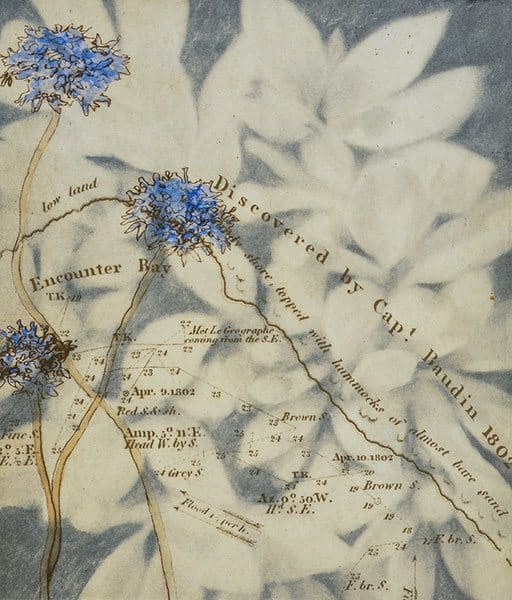 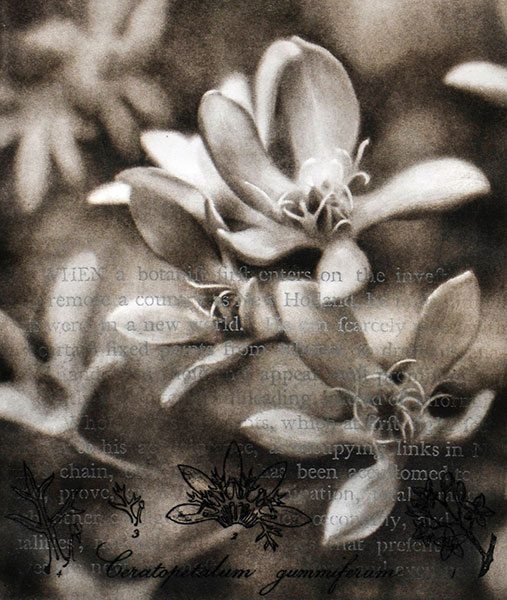 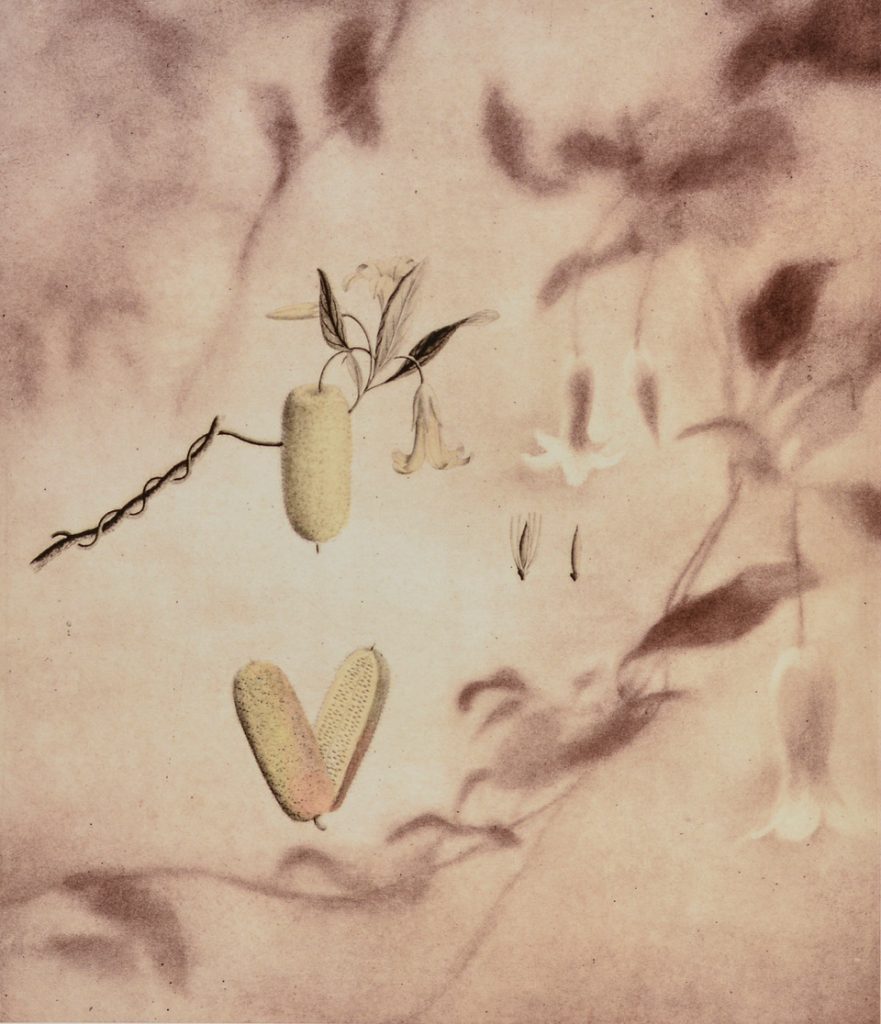 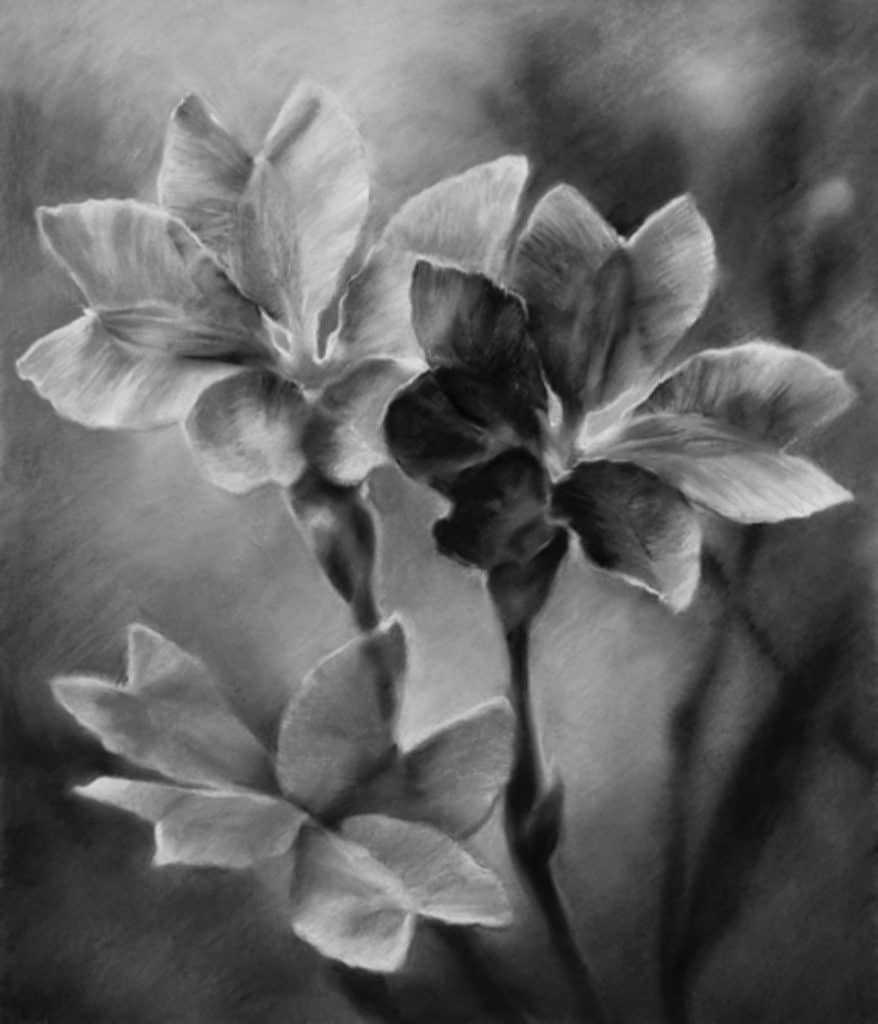 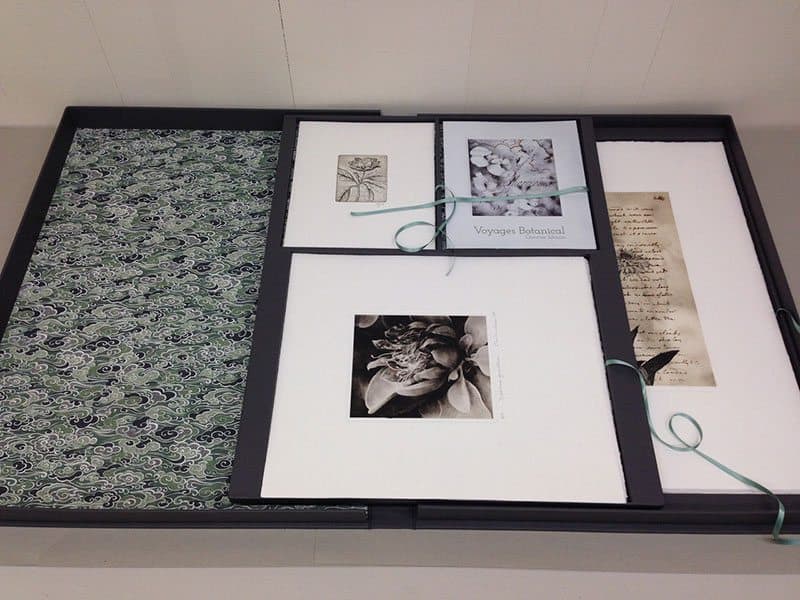 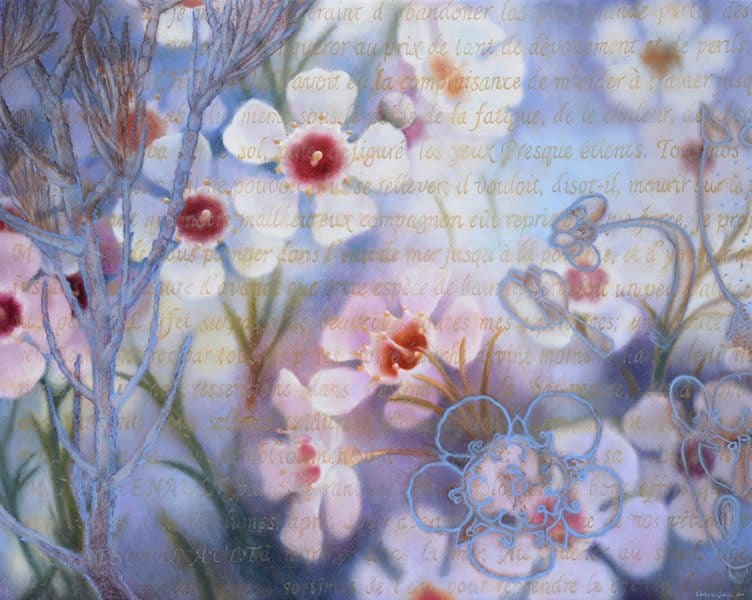 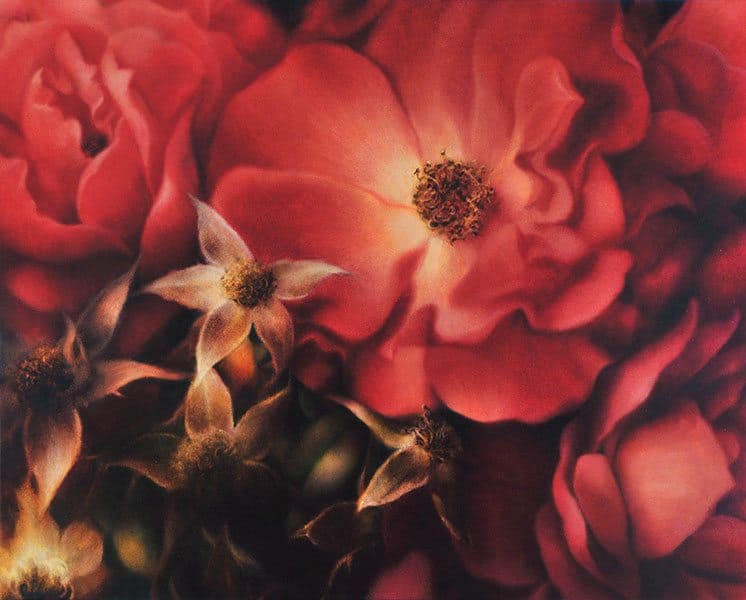 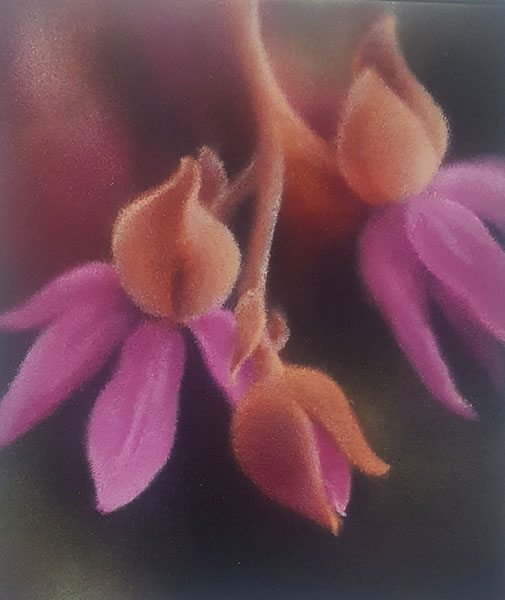 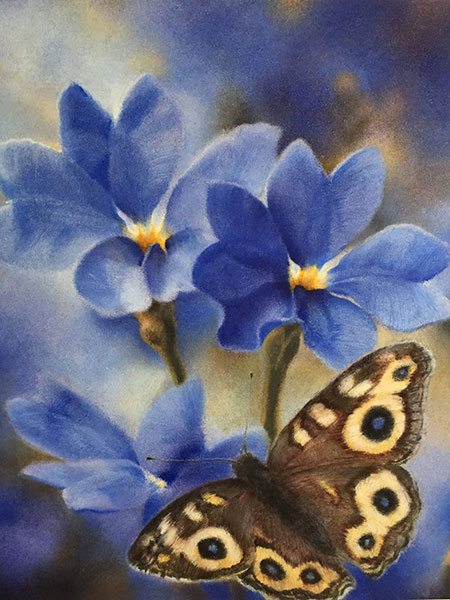 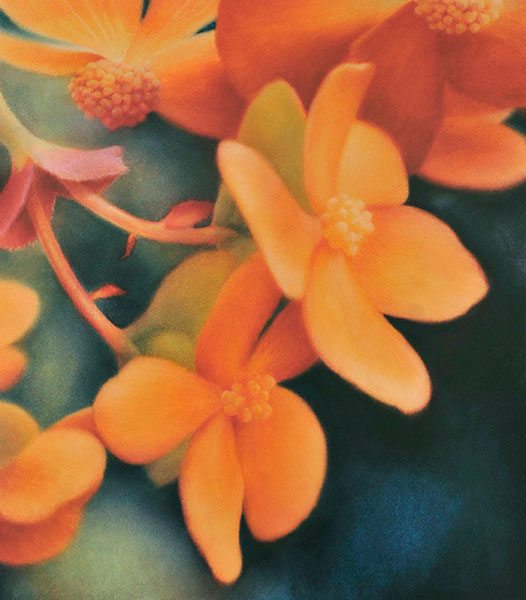 Christine Johnson is a Melbourne based artist who  has had over 20 solo exhibitions throughout Australia. In 2012 Johnson was awarded a Creative Fellowship Grant by the State Library of Victoria and in 2013 she was Artist In Residence at Baldessin Press, St. Andrews, Victoria. She has been awarded the 9th RM Ansett Art Award, the Ernest Horton Memorial Grant and several Visual Arts Board grants.

Johnson studied Fine Art at Monash University and completed Post Graduate studies in Fine Art at RMIT University in 1980. She worked as an art director on independent films in the 1980’s and later combined teaching at Prahran and Dandenong TAFE colleges with her art practice. Collaborative projects include “Suburban Landscape”, painted with former partner, Howard Arkley, read more. In 1991 she was the curator of a touring exhibition, Artists Make Books, which travelled through Tasmania, Victoria and Canberra.

In 1999 Johnson was commissioned to produce a suite of four paintings for the foyer of Melbourne’s Park Hyatt Hotel. In 2003 Crown Promenade Hotel commissioned two rose paintings for the foyer of the new hotel in Melbourne’s Southbank. Her work is represented in the collections of The Australian Embassy, Paris, Monash University, Queensland University, BHP, Artbank, several regional galleries including Benalla and Hamilton Art Galleries and in many private collections.

In 2005 The Victorian Tapestry Workshop made a large tapestry based on Johnson’s Mutabilis painting, which has toured internationally and was featured in a major survey exhibition of Johnson’s work, Dark Wood To White Rose, opened by Sir Gustav Nossal at Benalla Art Gallery and which toured to Hamilton Art Gallery in Victoria 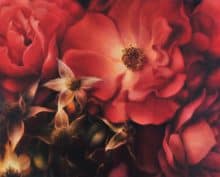