Fox Galleries is proud to launch the series of four monographs presented in the Modern Seasons: The Great Curve.

“For tens of thousands of years prior to the European invasion and settlement of the Yarra region, where Fox Galleries is located, Wurundjeri have cultivated and cared for the land. The four seasons of summer, autumn, winter and spring are a European imposition, and are comparatively feeble in their capacity to account for and describe the actual seasonal climatic shifts of Wurundjeri Country (which, as all Melburnians know, can be dramatically fickle.) For Wurundjeri, there are eight, not four seasons”

Through the research into this, the notion of seasons began to change. How did artists work in the delineated time of 2021? What did the lockdown do to the access of the gallery? These are some of the questions that led to  Modern Seasons: The Great Curve: a publication series presenting a portrait of the four seasons. How artists navigated their studio spaces, this four-part exhibition series and publication documents five Australian visual artists’ unique experience and how their work was conceptualised. Featuring artists: Barry Tate, Matthew Clarke, Esther Erlich and Shannon Smiley. Contributions by Helen Hughes and Rebecca Agnew.

Each publication is the artists response and associated experience of the modern seasons.

Ceramic master Barry Tate and painter Matthew Clarke are outsider artists, presenting The Winter of Disconnect: The Great Indoors. Quiet contemplations and societal commentaries to the geographic, political and psychological impact of COVID-19.

Portraitist Esther Erlich presents An Intimate Distance, Spring, at a time when we are moving in and out of lockdown. Utilizing fantasy, cinema and fashion Esther takes on the role of the jester exploring the allure of bejewelled fashion.

Culminating with summer, Shannon Smiley presents Current State; a series of idyllic landscapes that provide an observation into human activity within urban sanctuaries, offering a glimmer of dreamlike reprieve in the global sense of unease. 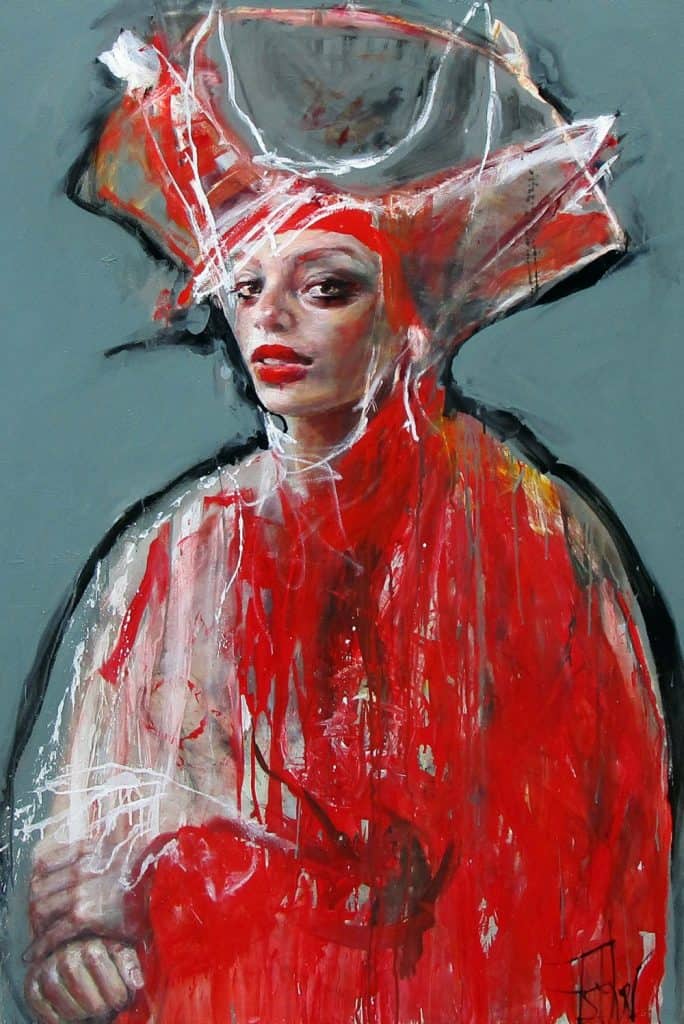 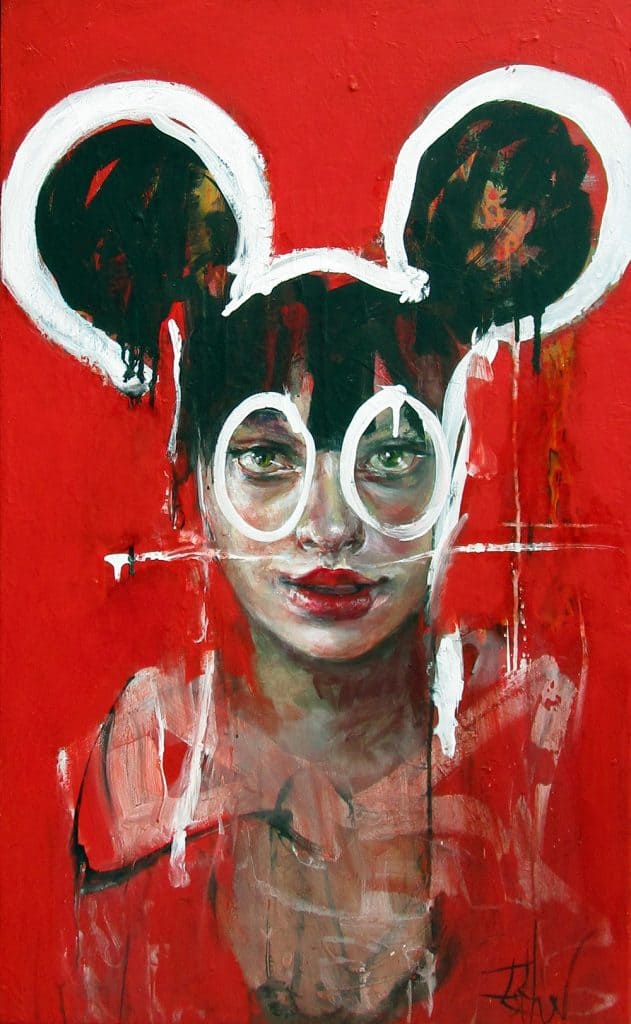 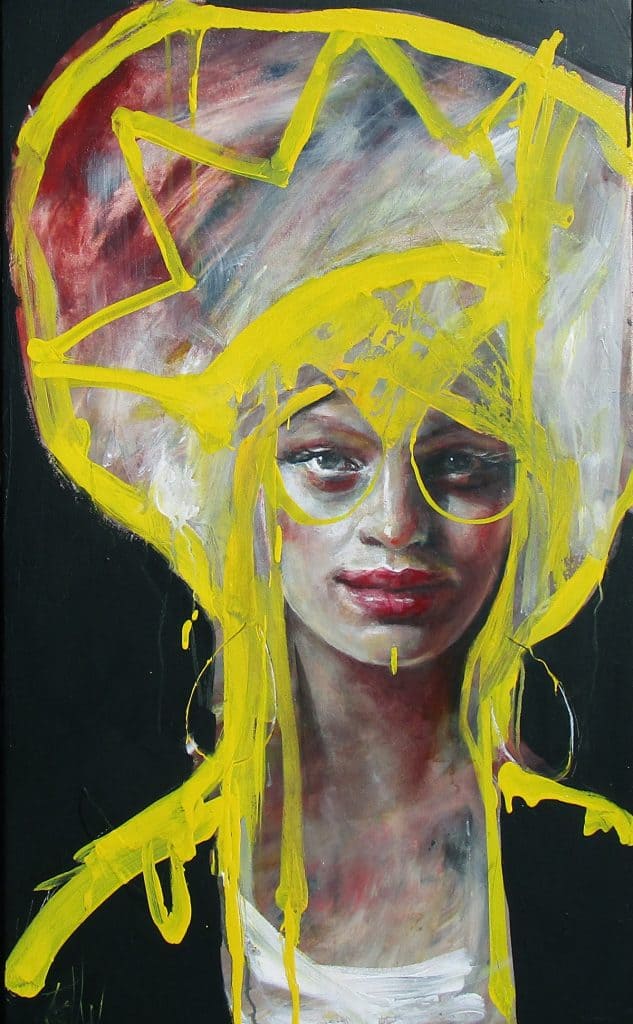 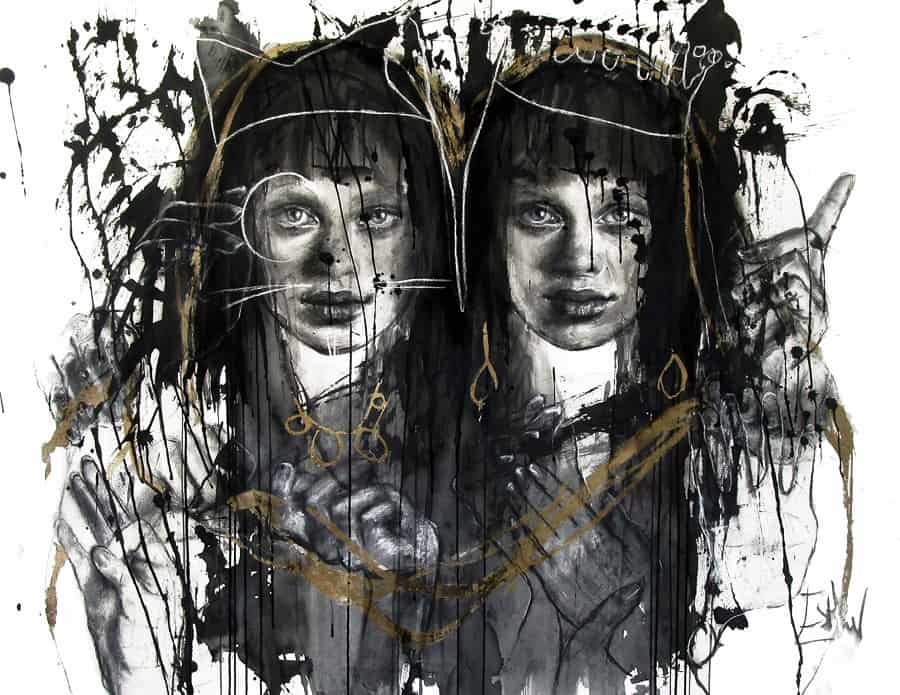 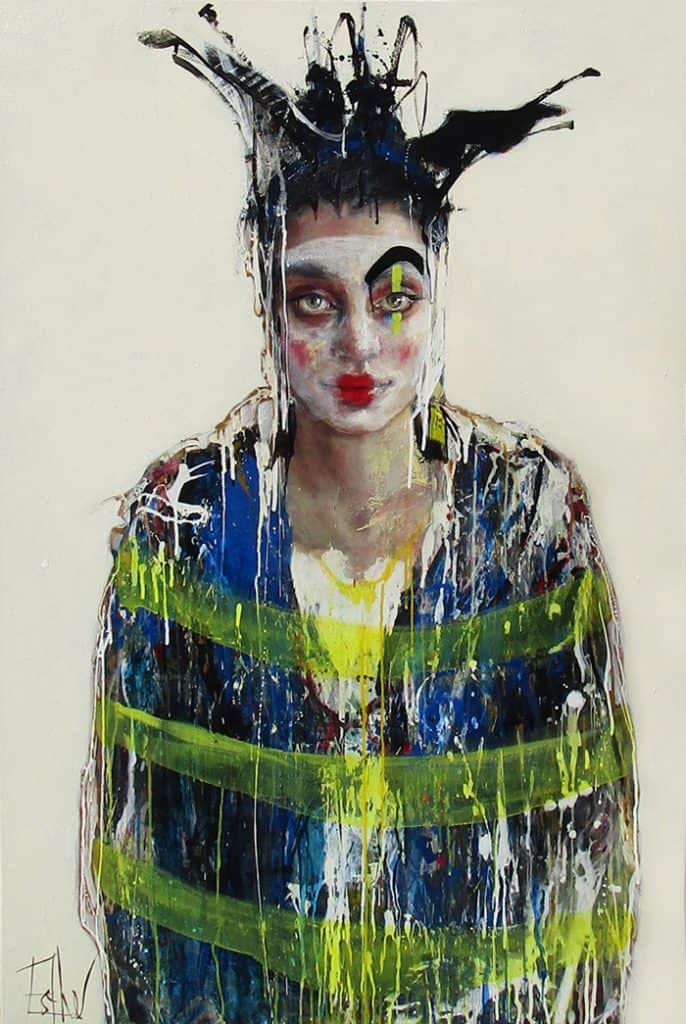 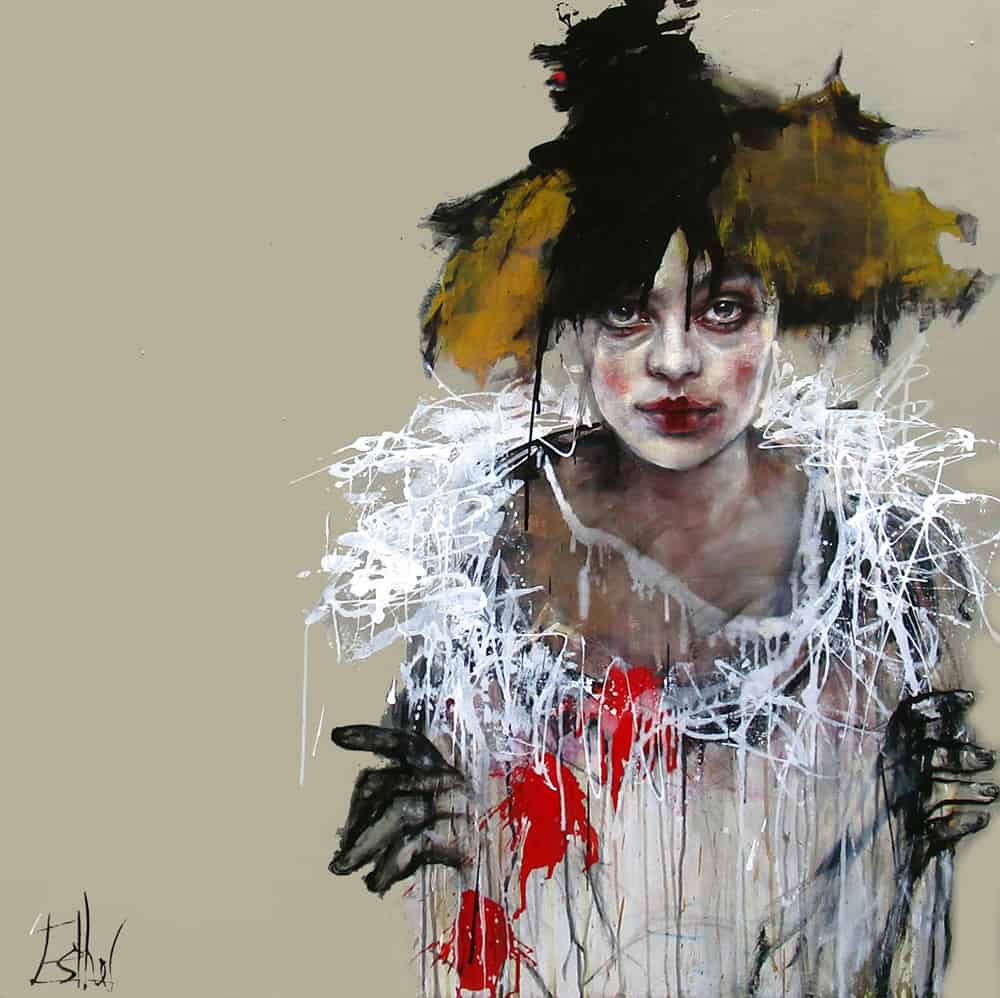 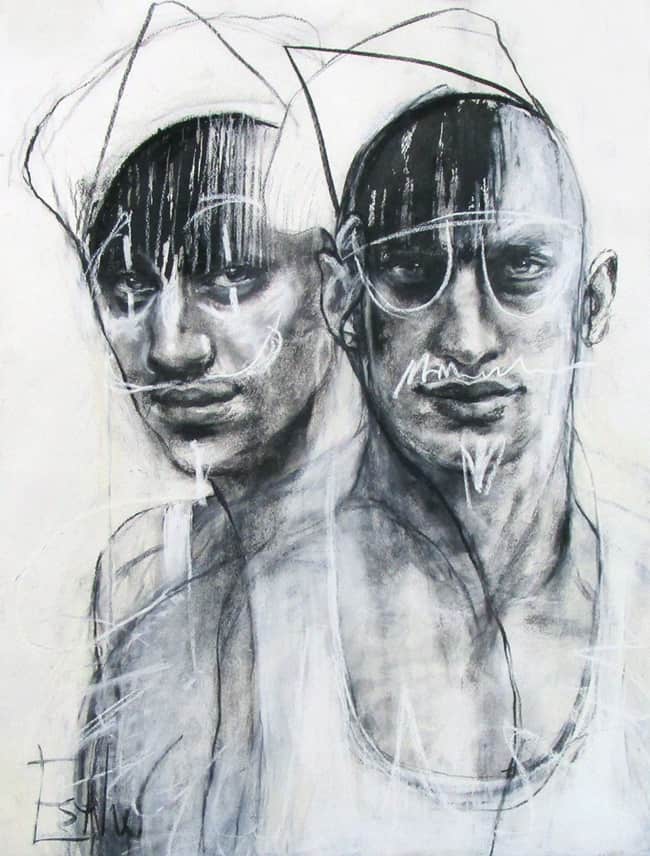 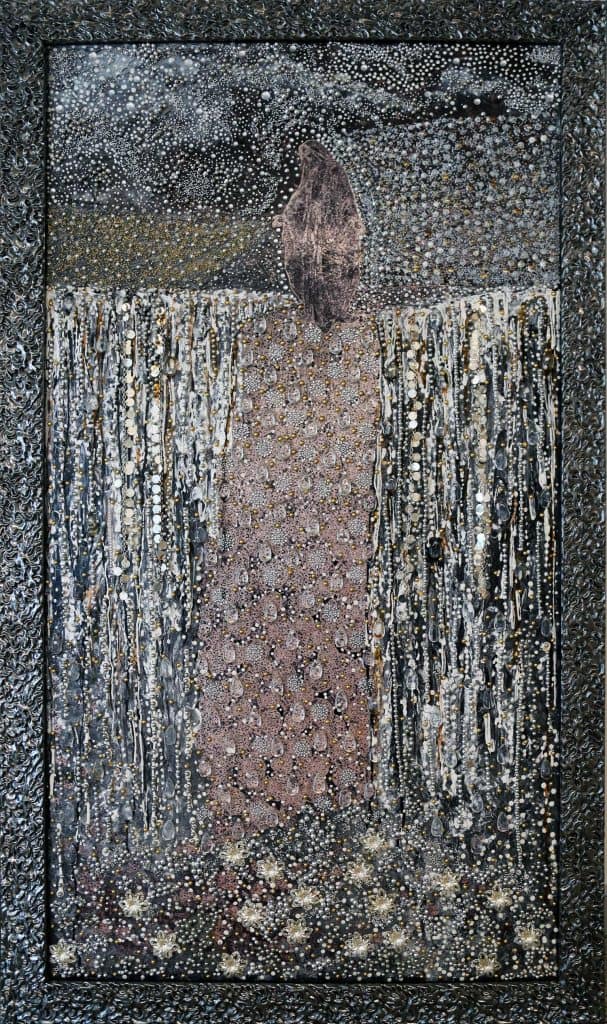 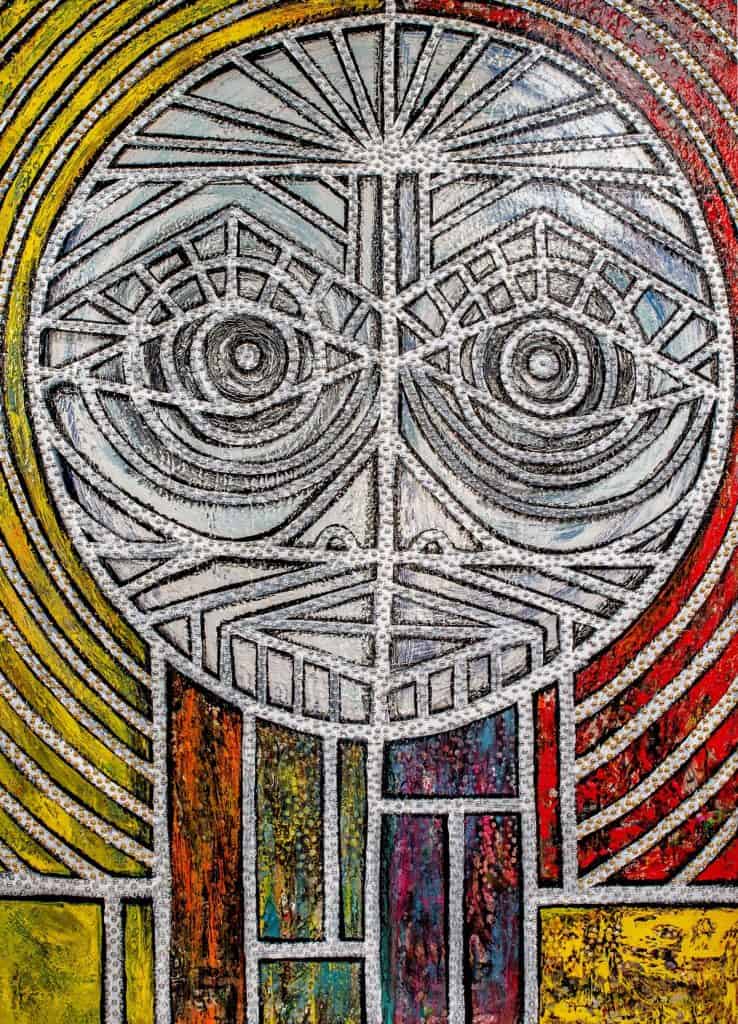 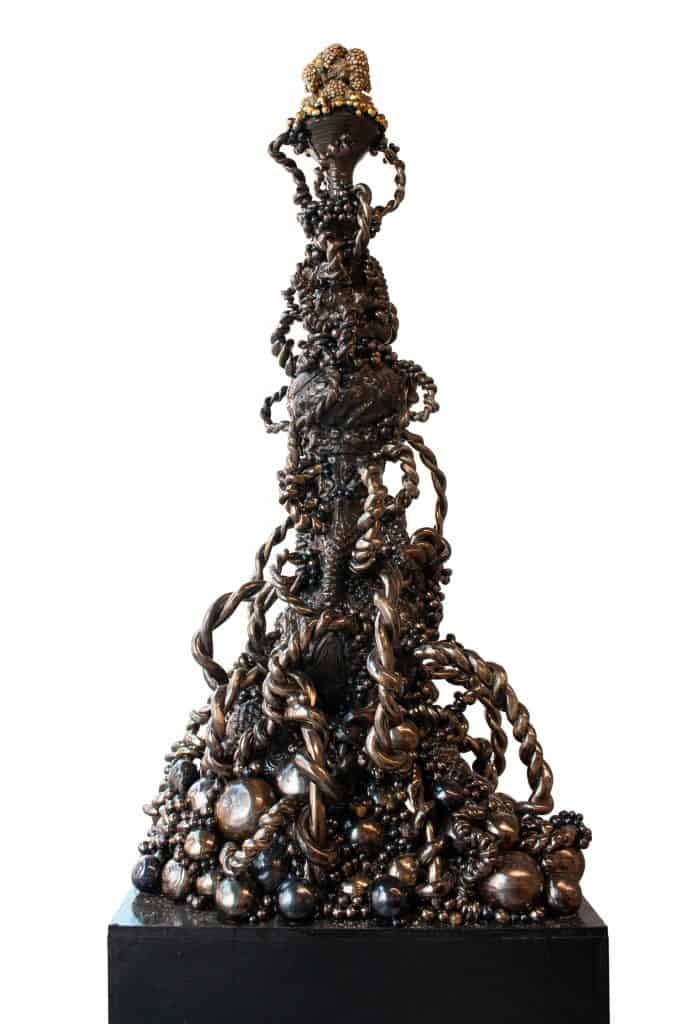 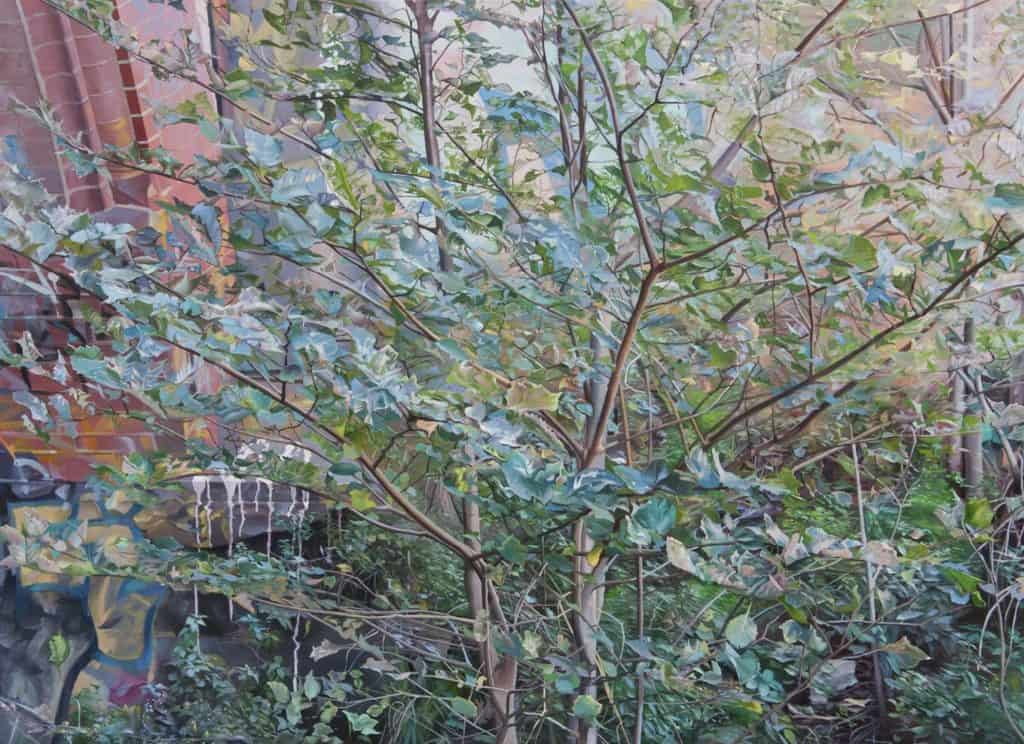 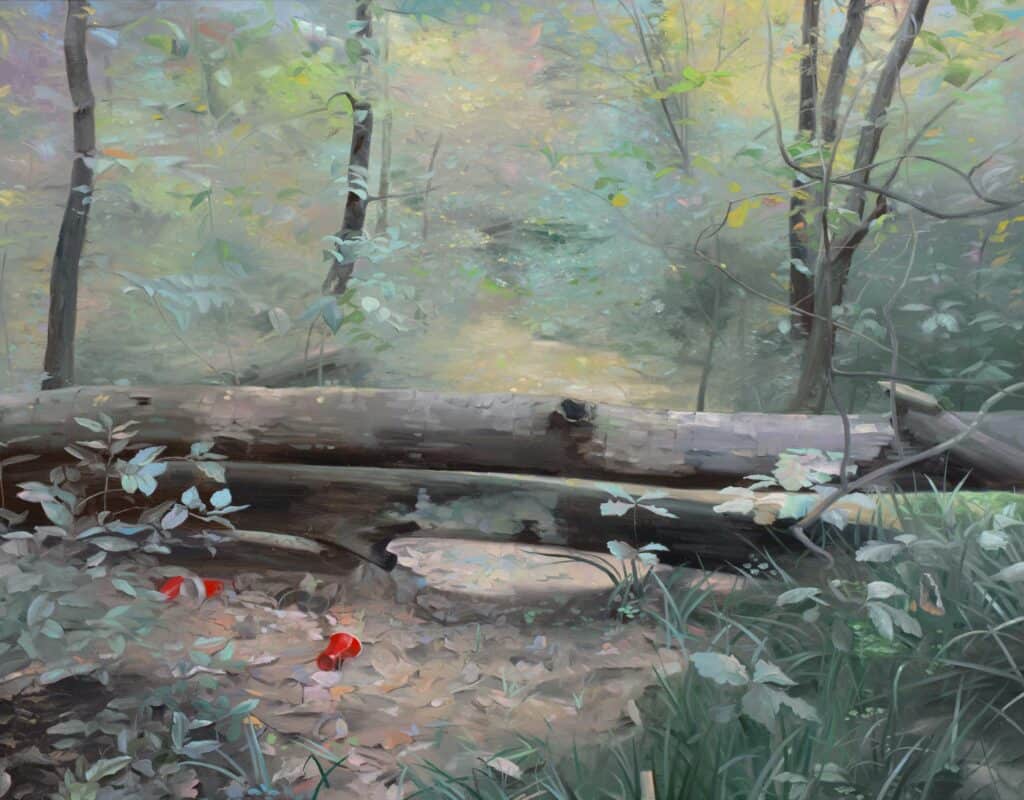 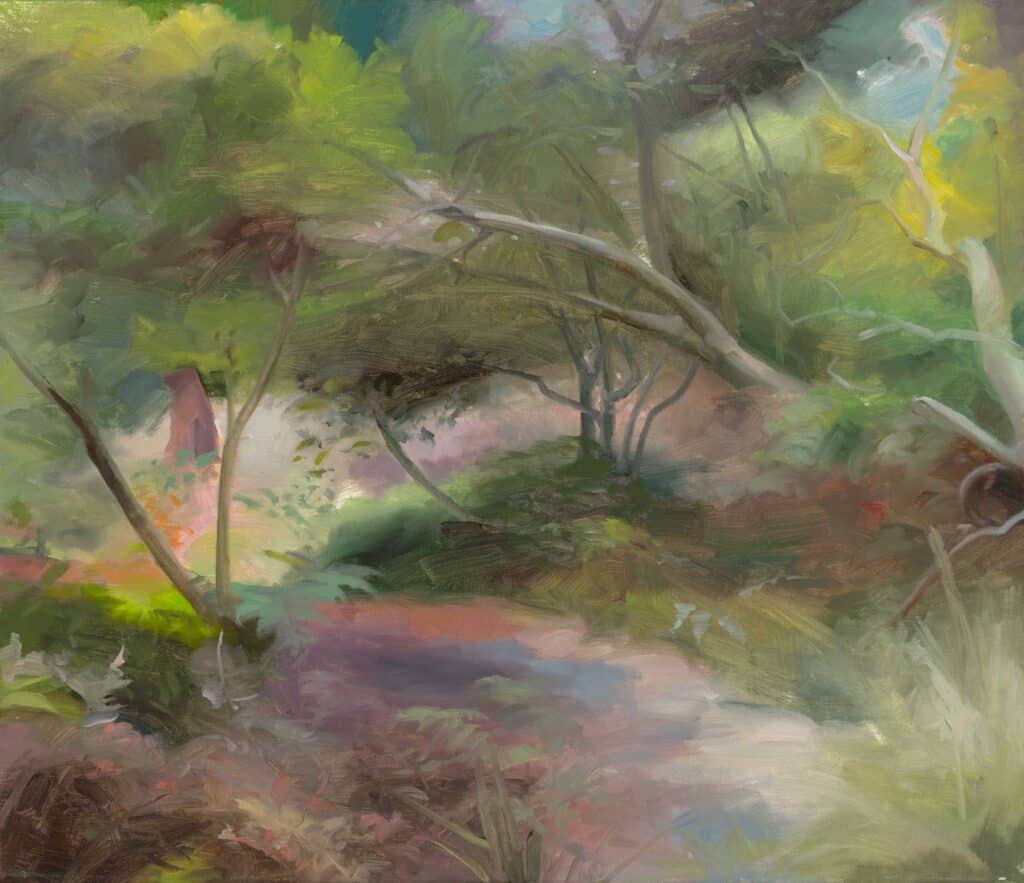 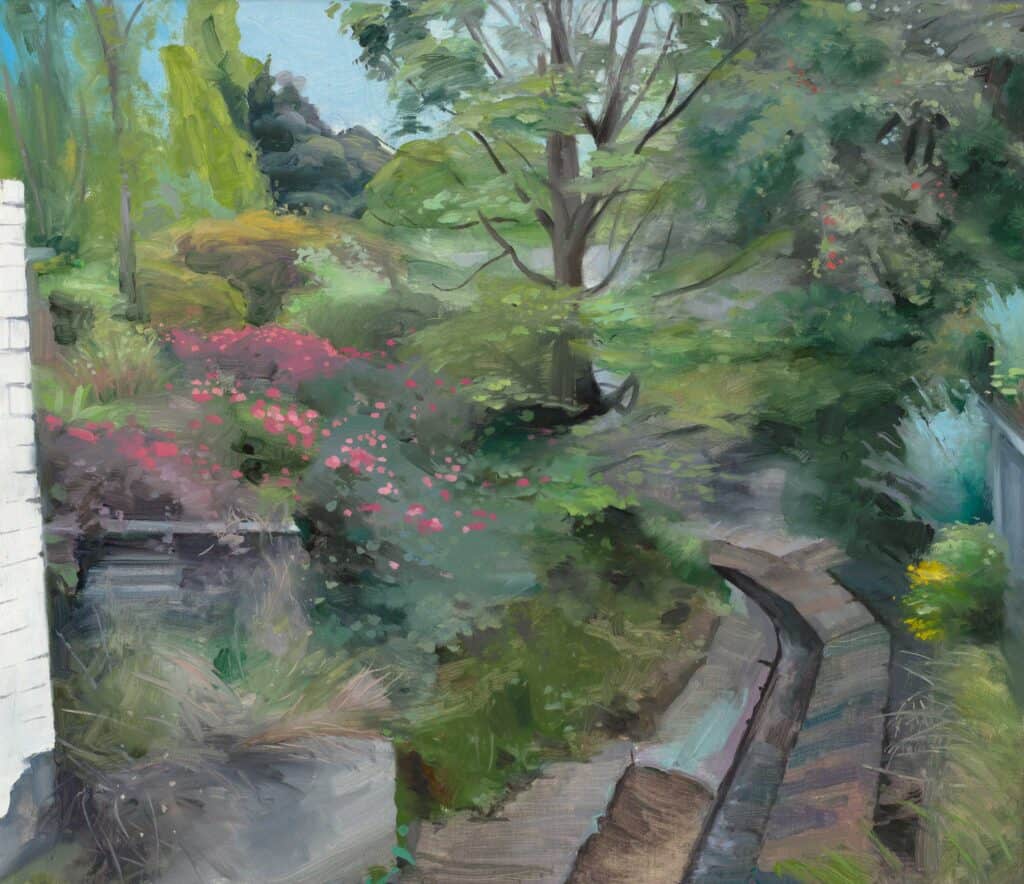 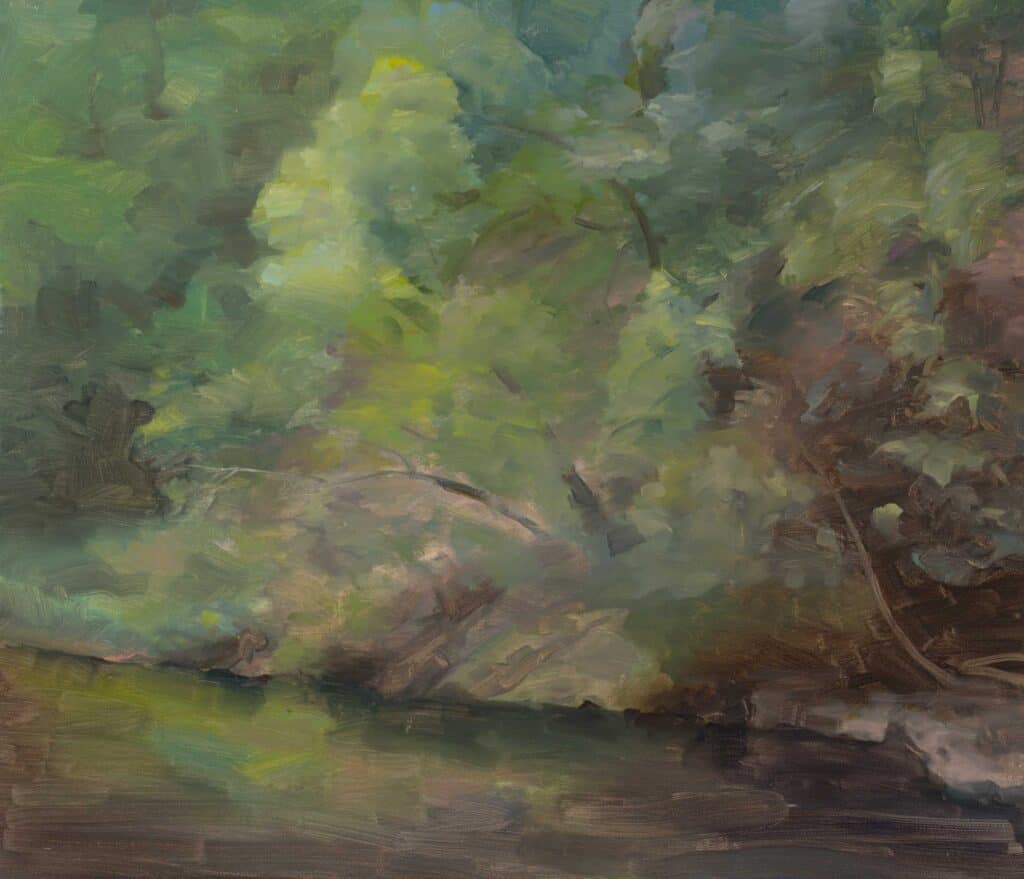 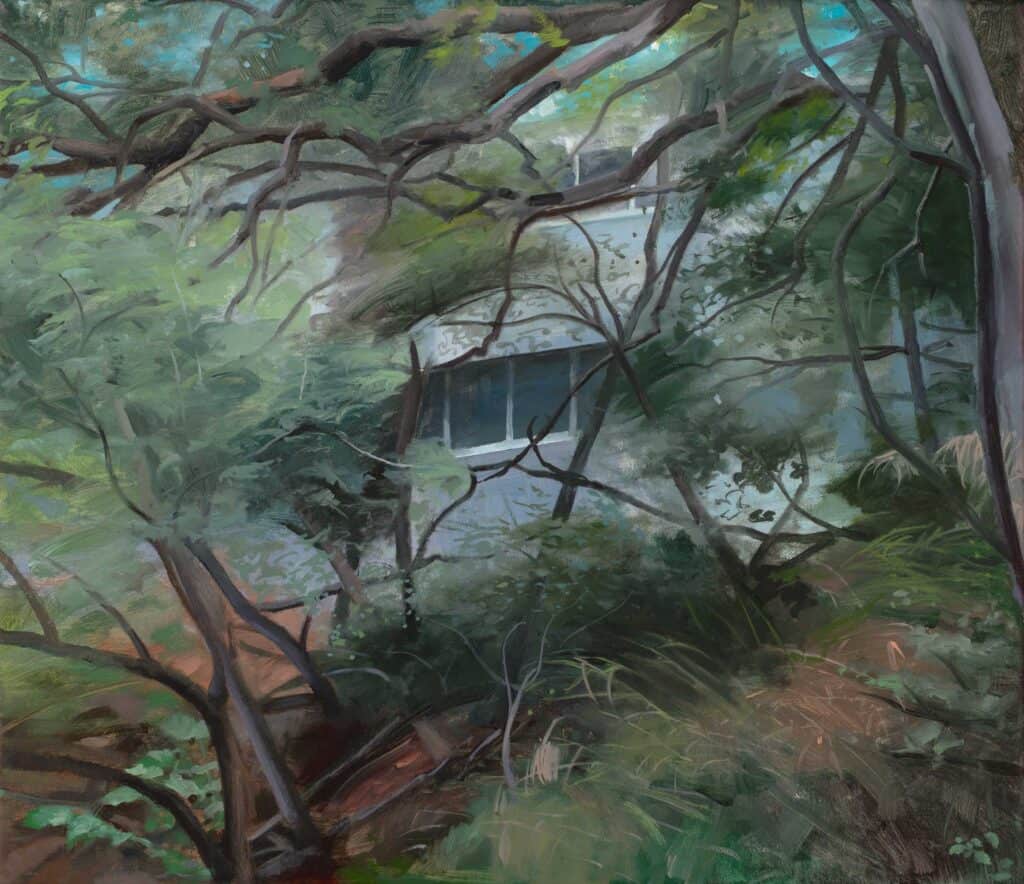 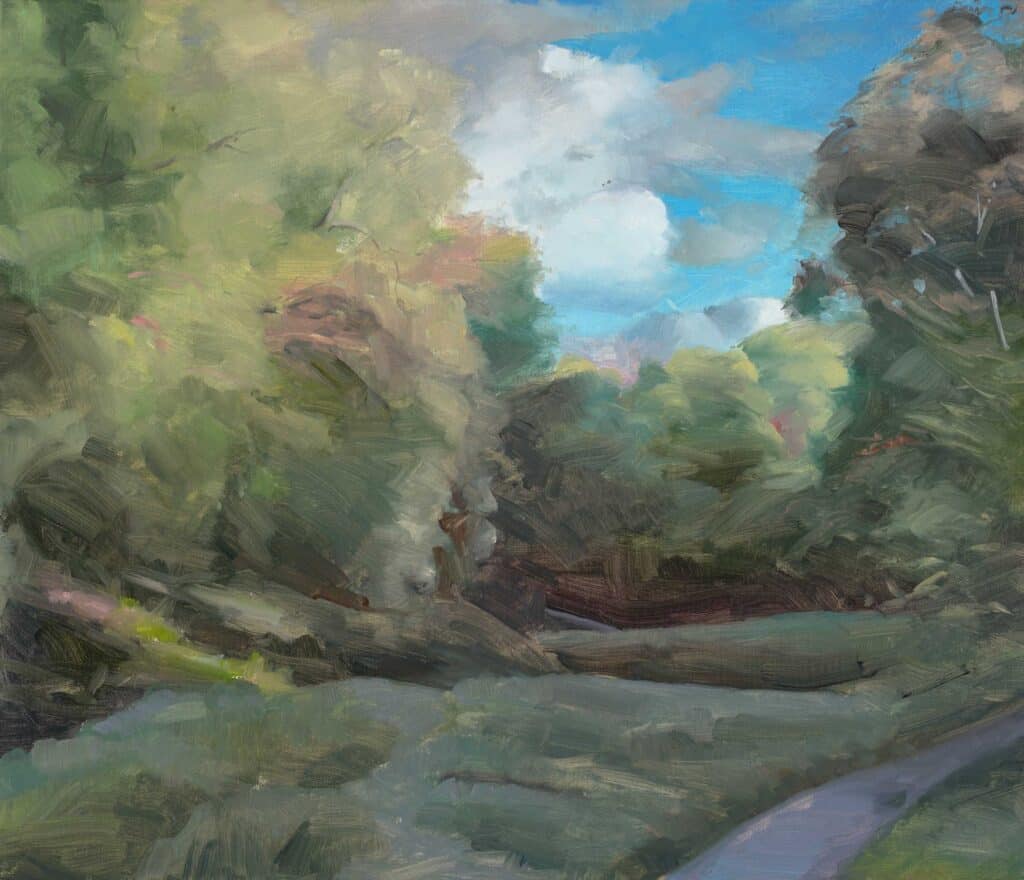 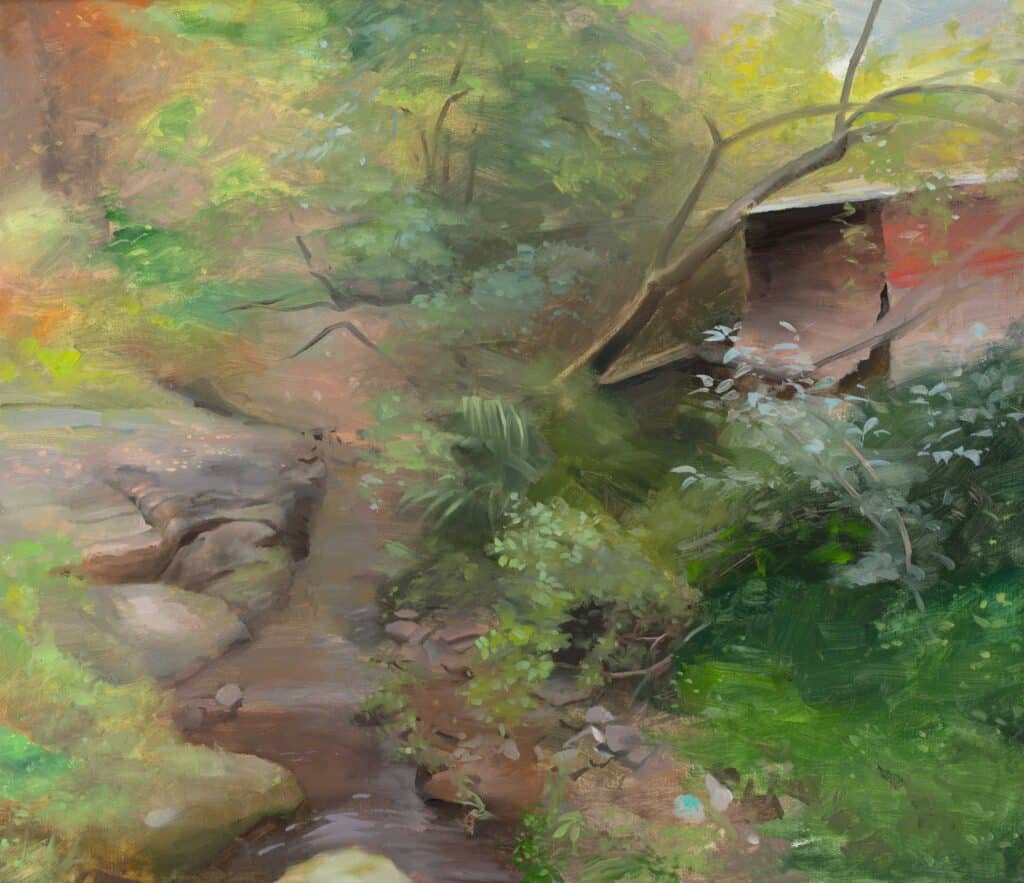 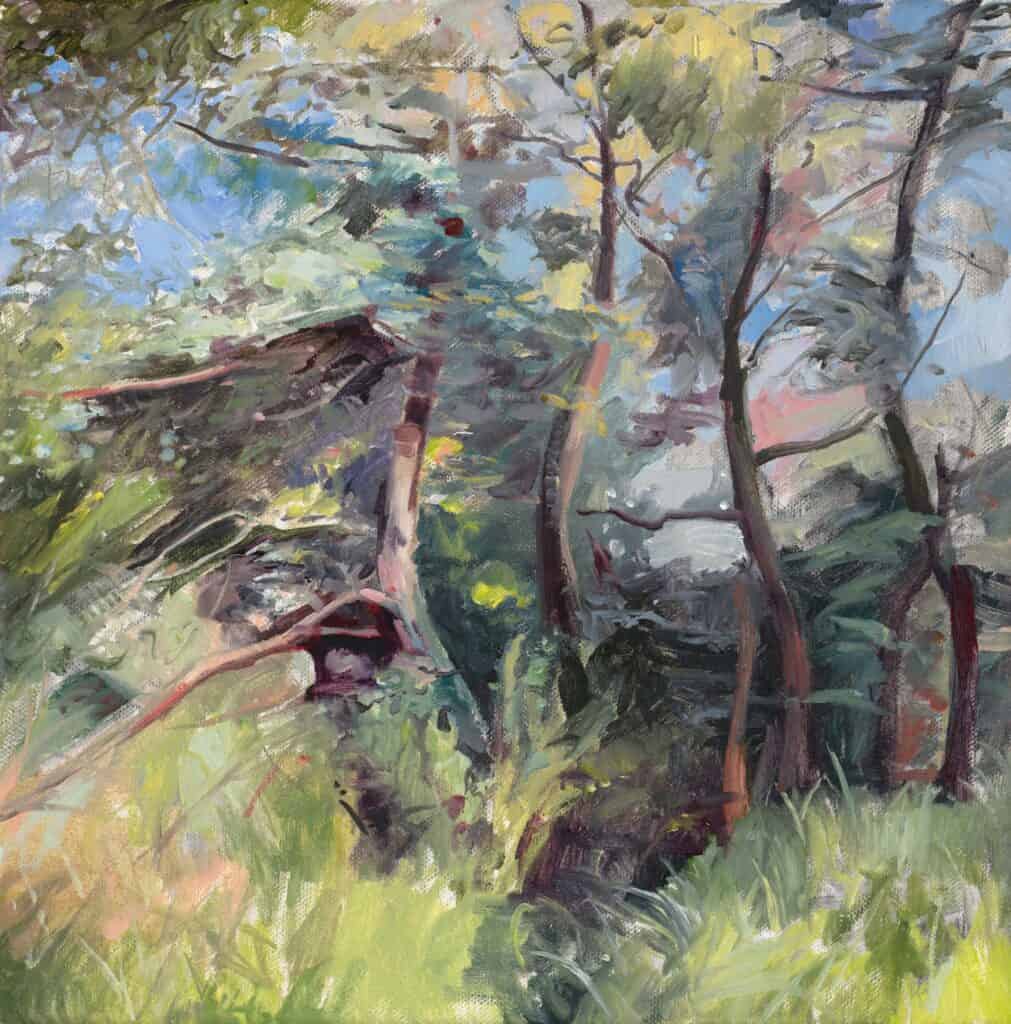