Fox Galleries is proud to present This is Colony, a solo by artist and master ceramicist Barry Tate, featuring glazed earthenware sculptures and a mixed-media painting that ask—what will become of Australia?

Tate has been selected for the 2018 Hillview Sculpture Biennial and for the 2018 Western Sydney University Sculpture Awards and Exhibition for forthcoming sculptural works that continue this new body of work.

The works in This is Colony complicate the Western notion of progress by alluding to 18th century English follies—ornamental consequences of colonialism and globalisation—engaging a compilation of decorative styles, from Neoclassical to Rococo Revival.

Tate, who lived in Japan for several years and trained in Japanese ceramic practices, has infused the reverence of nature from Shinto philosophy into the totemic works, as well as the Indigenous Australian understanding of Country, “a person’s land, sea, sky, rivers, sites, seasons, plants and animals; place of heritage, belonging and spirituality.”

The grape recurs across the pieces as a resonant symbol, used in Ancient Greek art to indicate the advancement of society through cultivation and trade, and as a central feature of still life studies across Western painting, which developed in tandem with the reduction of agricultural labour. With the non-native fruit spilling out from the tops, each pillar becomes a cornucopia representing the great abundance of the land, or a trophy for the advancement of civilization.

Instead these are Barry Tate’s monuments to the complexities of contemporary, postcolonial Australia, compelling the viewer to question who enjoys the fruits of the labour in this former penal colony, and how long it will be till the ever-growing economic bubble bursts.

A new short documentary on Barry Tate accompanies the exhibition, illuminating his rigorous methodology and the sheer physicality behind traditional, large-scale ceramic sculpture making using a wood-fired kiln. Go inside the artist’s studio and hear from Tate himself about his practice, themes, influences and inspiration. 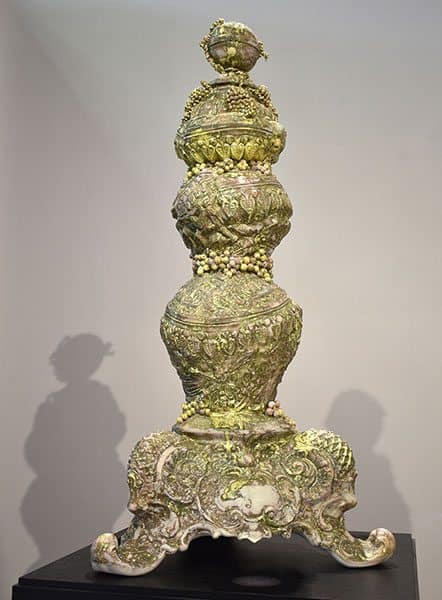 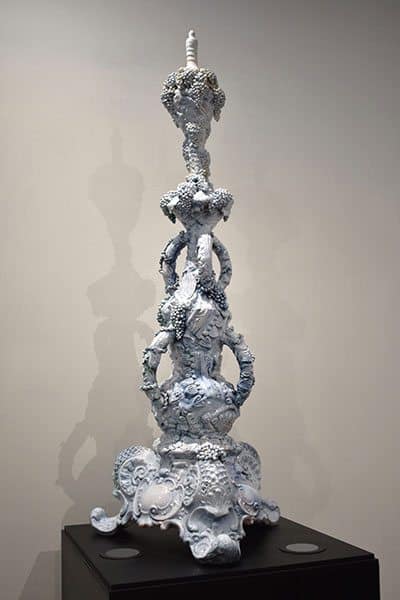 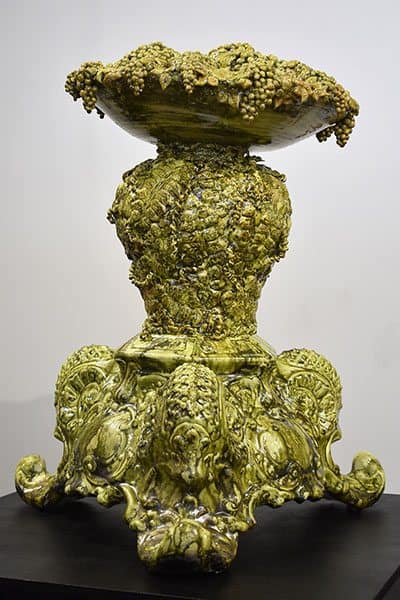 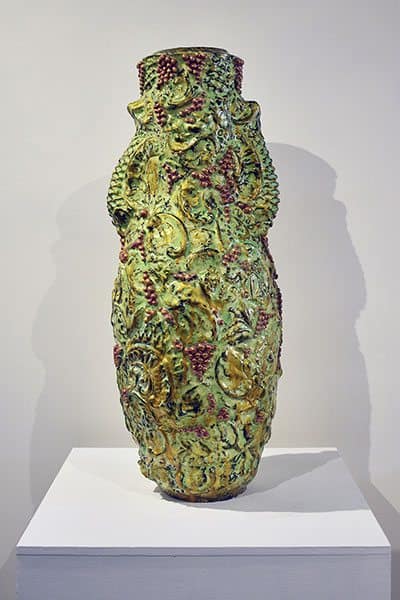 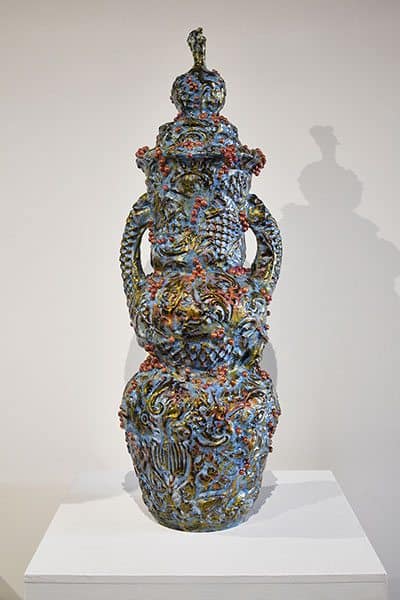 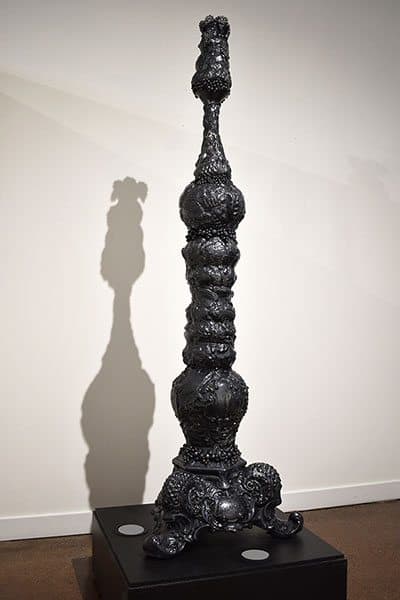 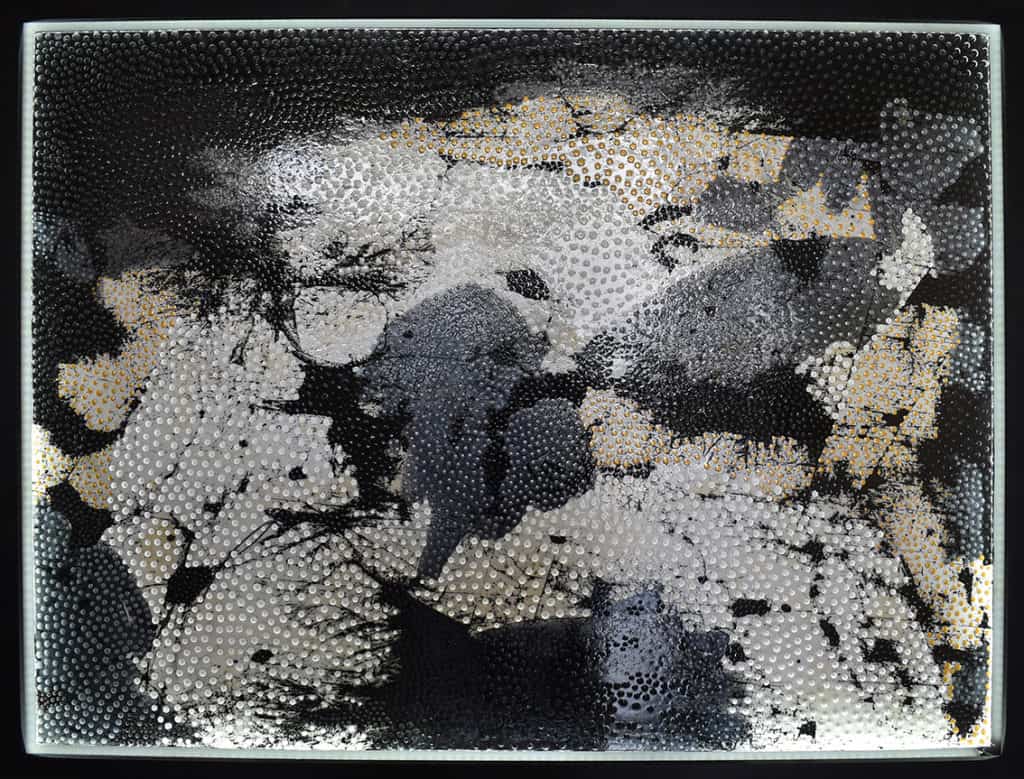 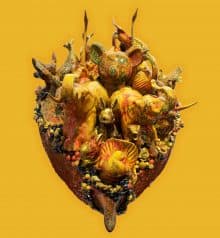 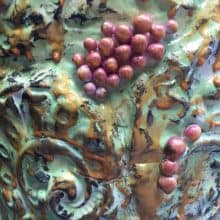 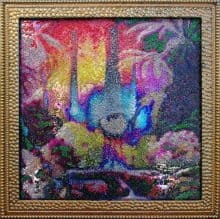