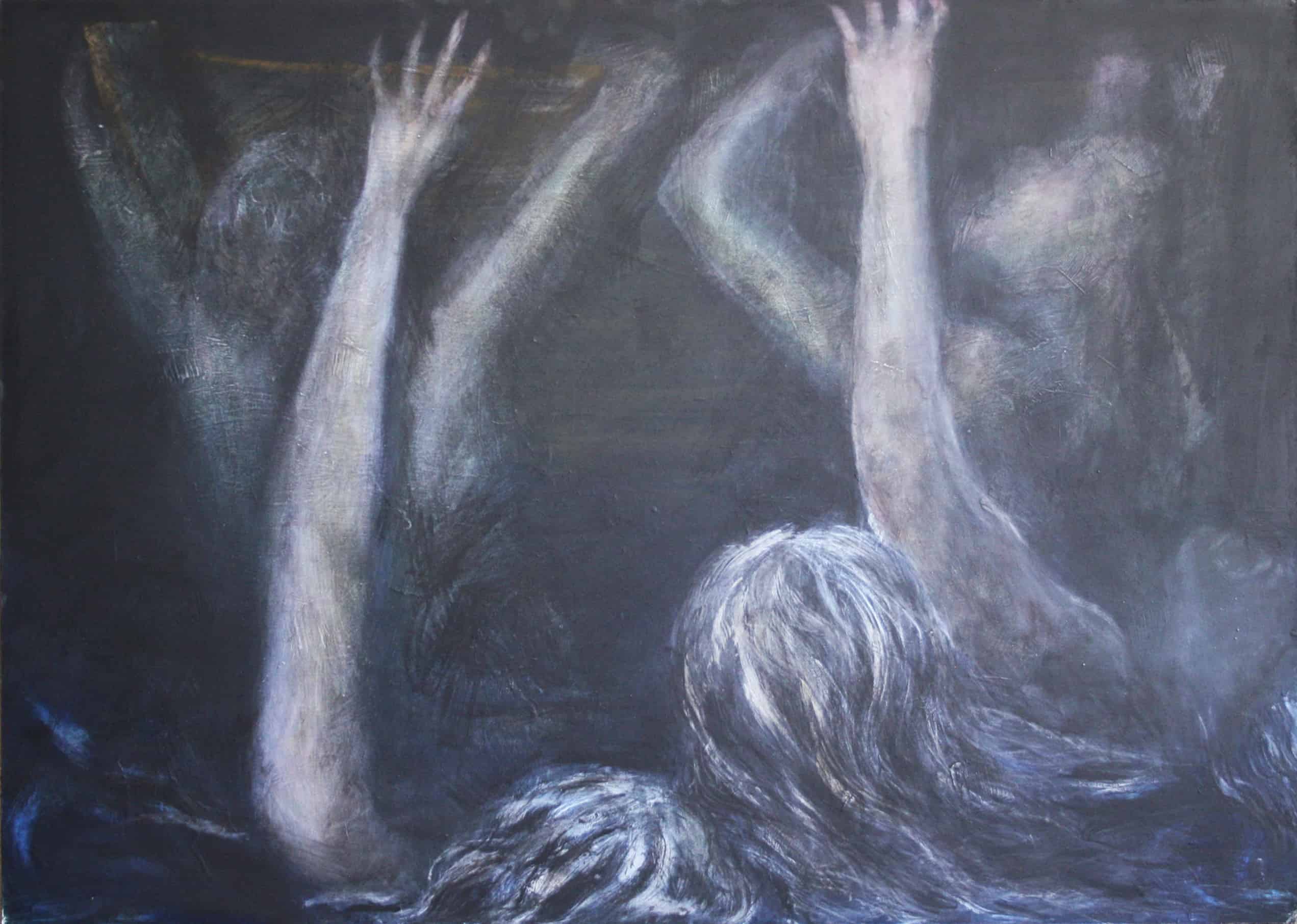 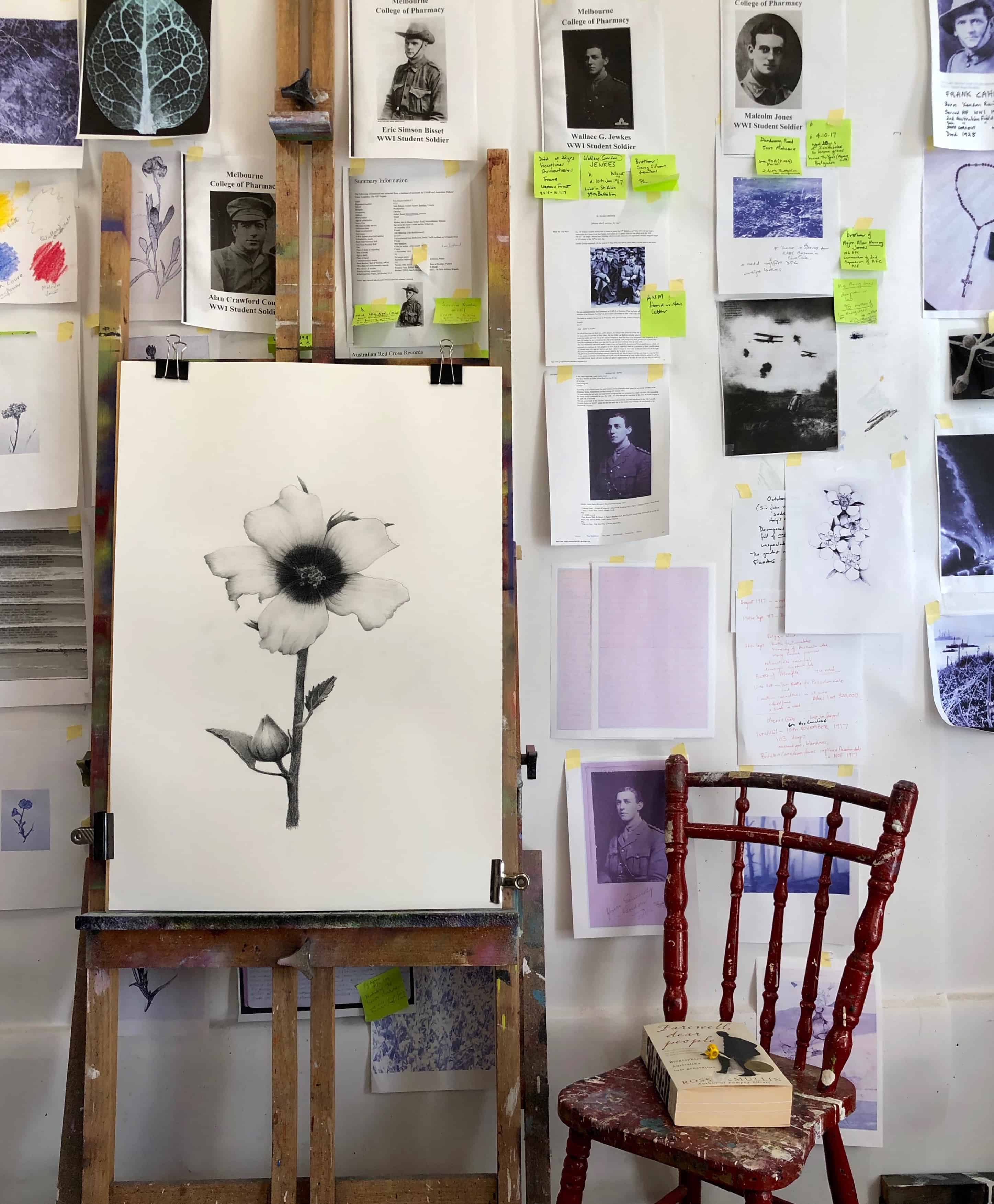 On behalf of Christine Johnson, Fox Galleries is proud to announce its collaboration with Monash University Faculty of Pharmacology and Pharmaceutical Sciences. To be officially launched in April 2019, ‘Five Soldiers’, will honour graduates of the faculty who became casualties of World War I. Fox Galleries will produce a commemorative publication for Monash University, which will make them available for the families of the soldiers. It will feature images by Christine and essays by the highly regarded author Michael Shmith. Additionally, a series of limited edition etchings by Christine will be made, which will be placed into museum collections and exhibited at Fox Galleries in October, alongside new paintings by the artist.

We gratefully acknowledge Andrew McIntosh and Dean Bill Charman from the faculty who made this project a reality as well as Baldessin Press and Studio for their assistance in the production of the etchings and Ellikon Fine Printers for their support in the making of the publication.

Please let us know if you wish to express your interest in the ‘Five Soldiers’ publication and limited edition etchings. 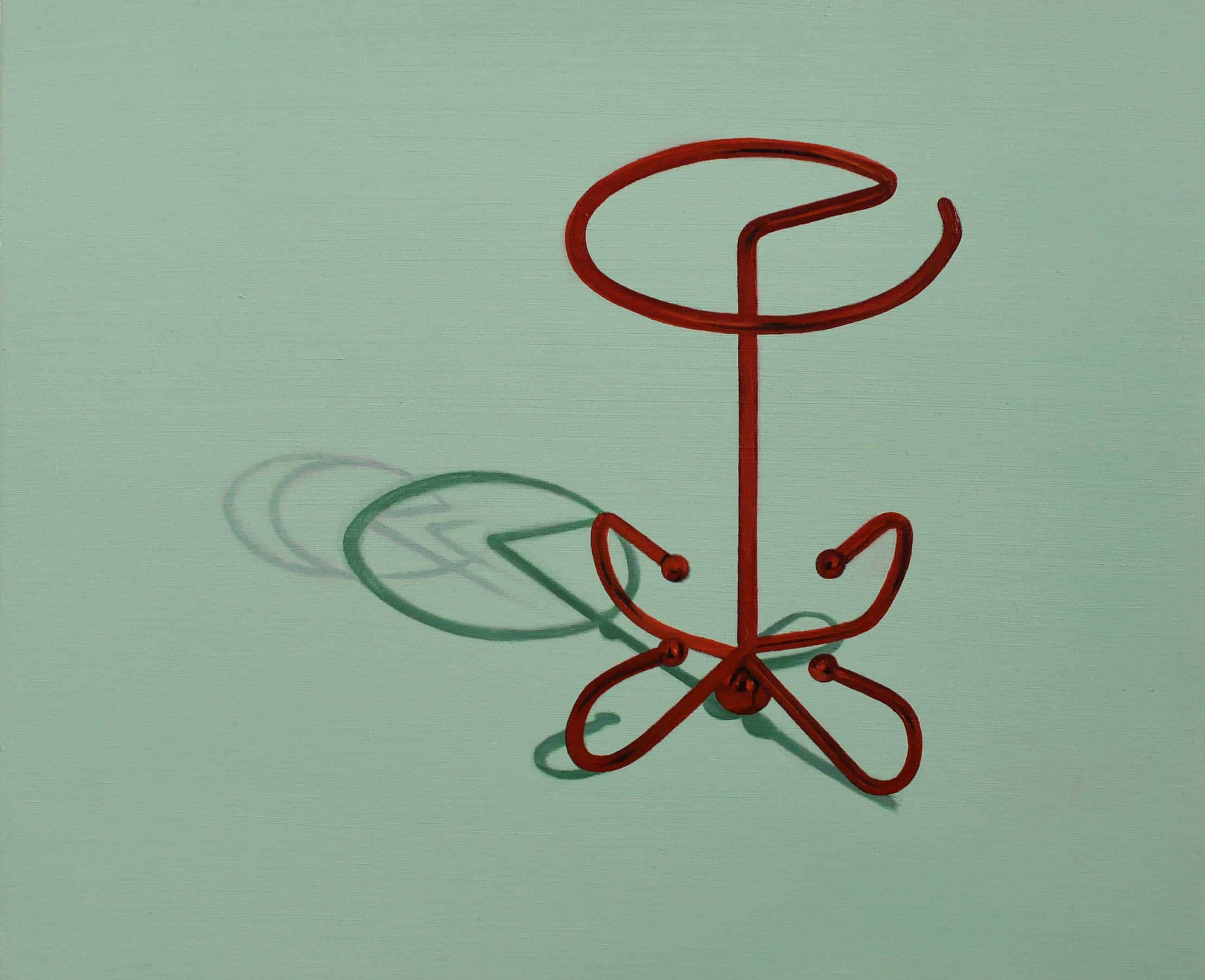